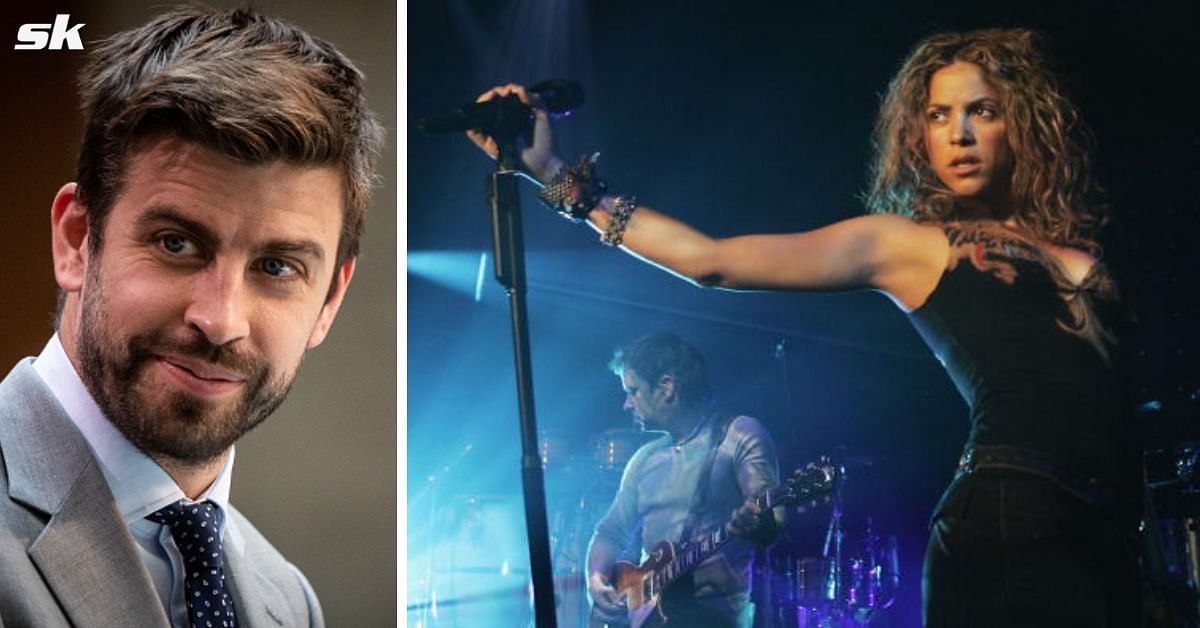 Spain international Gerard Pique may have retired from football in November, but he is still making headlines due to his recent split with Colombian singer Shakira. The “Waka Waka” crooner has now released a new song directly dissing Pique and his new partner Clara Chia.

In her latest release with Bizarrap (Music Sessions #53), Shakira took aim at Pique by singing that he swapped “a Ferrari for a Twingo” and “a Rolex for a Casio”. The celebrated singer also slammed the former defender with phrases like, “A she-wolf like me ain’t for guys like you.”

These are all references to their break-up, which also namechecks Clara Chia, the romantic interest of Gerard Pique, who supposedly ended things between the former couple.

Here are the lyrics of the song (via Football Espana):

🗣️ — Shakira: “Piqué and I have never been a traditional couple. We don’t have a marriage contract or a written agreement, but we are parents and we share that a lot. We support each other and offer a lot to our family.” pic.twitter.com/80hdkl5rZ1

It remains to be seen if this will be Shakira’s final word on her failed relationship with Gerard Pique or whether there are more chapters left to write in this story.

According to PageSix, Colombian superstar Shakira was devastated by the latest revelations regarding Gerard Pique. The publication revealed that the former Barcelona man and his new partner Clara Chia Marti had been acquainted long before his relationship with Shakira came to an end.

According to reports, Shakira is newly single after being cheated on by Barcelona footballer Gerard Pique. pic.twitter.com/GGFfkbULxu

In 2021, while Pique was in a Zoom interview, Marti was reportedly at home. The “hips don’t lie” crooner and their children were out on holiday at the time.

An insider, speaking to PageSix, who was asked about Shakira’s reaction to finding out about Marti’s presence in her home, said:

“Devastated to learn that this woman clearly felt at home in the house they shared with their children. They were very much still together at that time. It’s devastating for her to learn that this affair had been going on for a lot longer than she imagined.”

Shakira and Pique now see themselves trying to navigate their messy separation after 11 years of relationship.