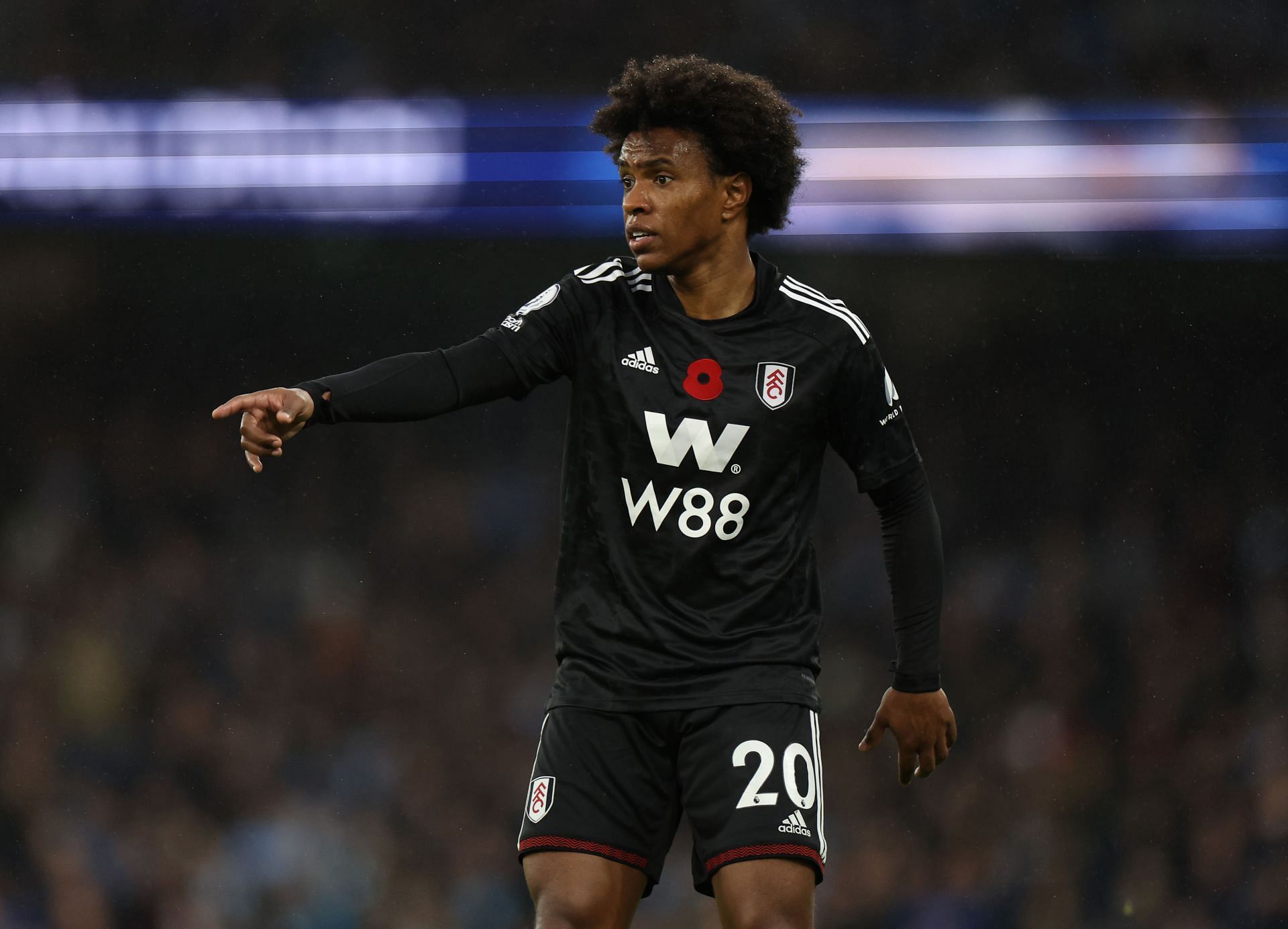 Fulham will welcome their London rivals, Chelsea, to Craven Cottage today (January 12) for a much anticipated Premier League clash.

The Cottagers will, however, be without their top striker, Aleksandar Mitrovic, for the game.

Mitrovic picked up his fifth yellow card of the season against Leicester City and wouldn’t be available for the West London derby against Chelsea.

Fulham manager Marco Silva will, however, still be positive heading into the encounter as their rivals haven’t been at their best recently.

The Blues have picked up just one win in their last eight games in all competitions. Fulham will be heading into the encounter three places above their opponents, who are in the tenth position.

While the unavailability of Mitrovic would bring relief to the Blues’ supporters, some Fulham players could still inflict serious damage in his absence.

Without further ado, this article will take a look at three Fulham players who could upset Graham Potter’s team later today. 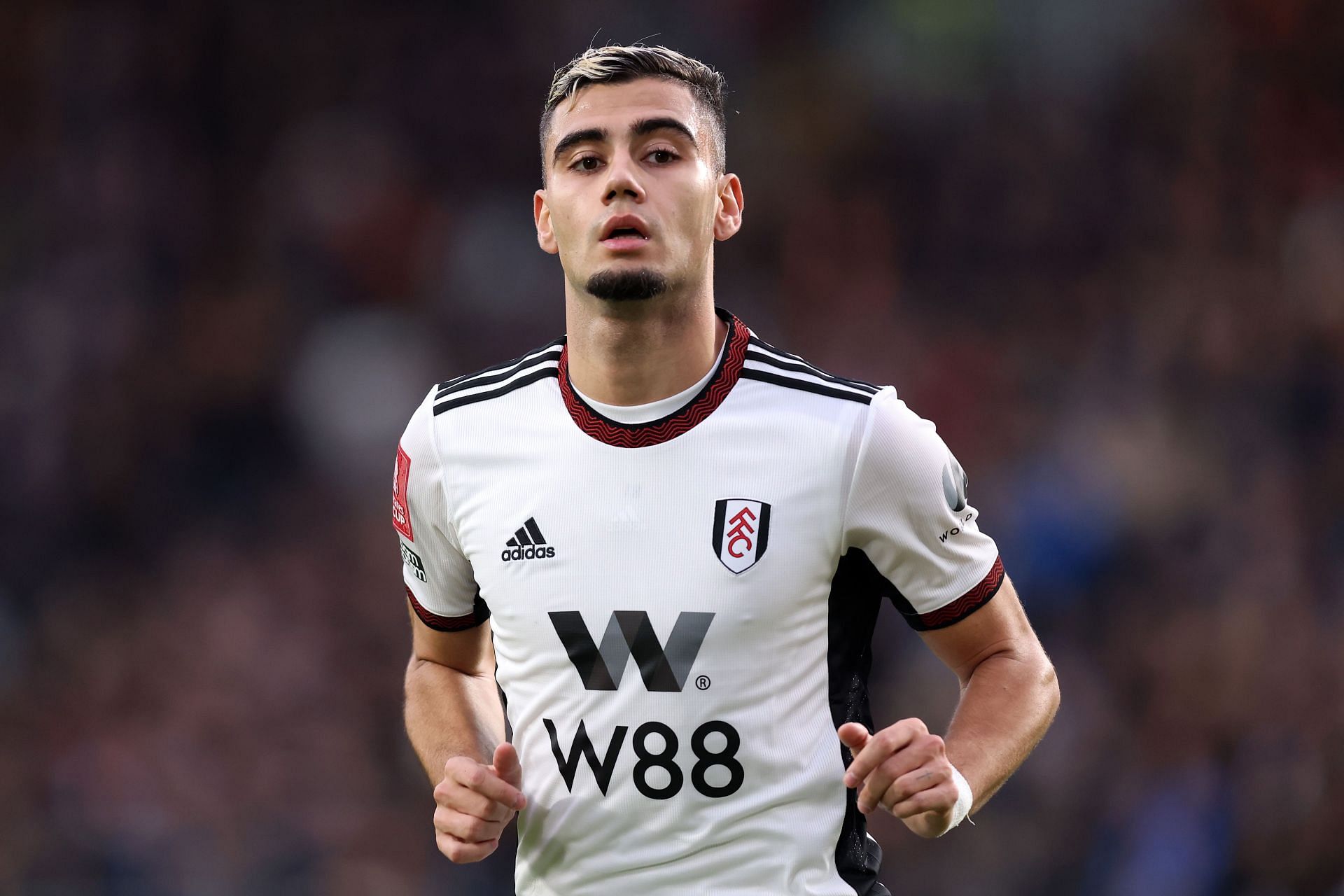 One player to keep an eye on for the home side later today is Brazilian midfielder Andreas Pereira. He is currently enjoying a brilliant 2022-23 football campaign.

The former Manchester United player has been one of Cottager’s best players this season. He has scored two goals and provided four assists in the Premier League so far.

Pereira could be one of the few players to step up in the absence of Mitrovic.

He is known for his pace, dribbling skills, and technical ability. The Brazilian could be a handful for Chelsea’s defense, which hasn’t been solid lately. They have conceded 11 goals in their last eight games in all competitions. 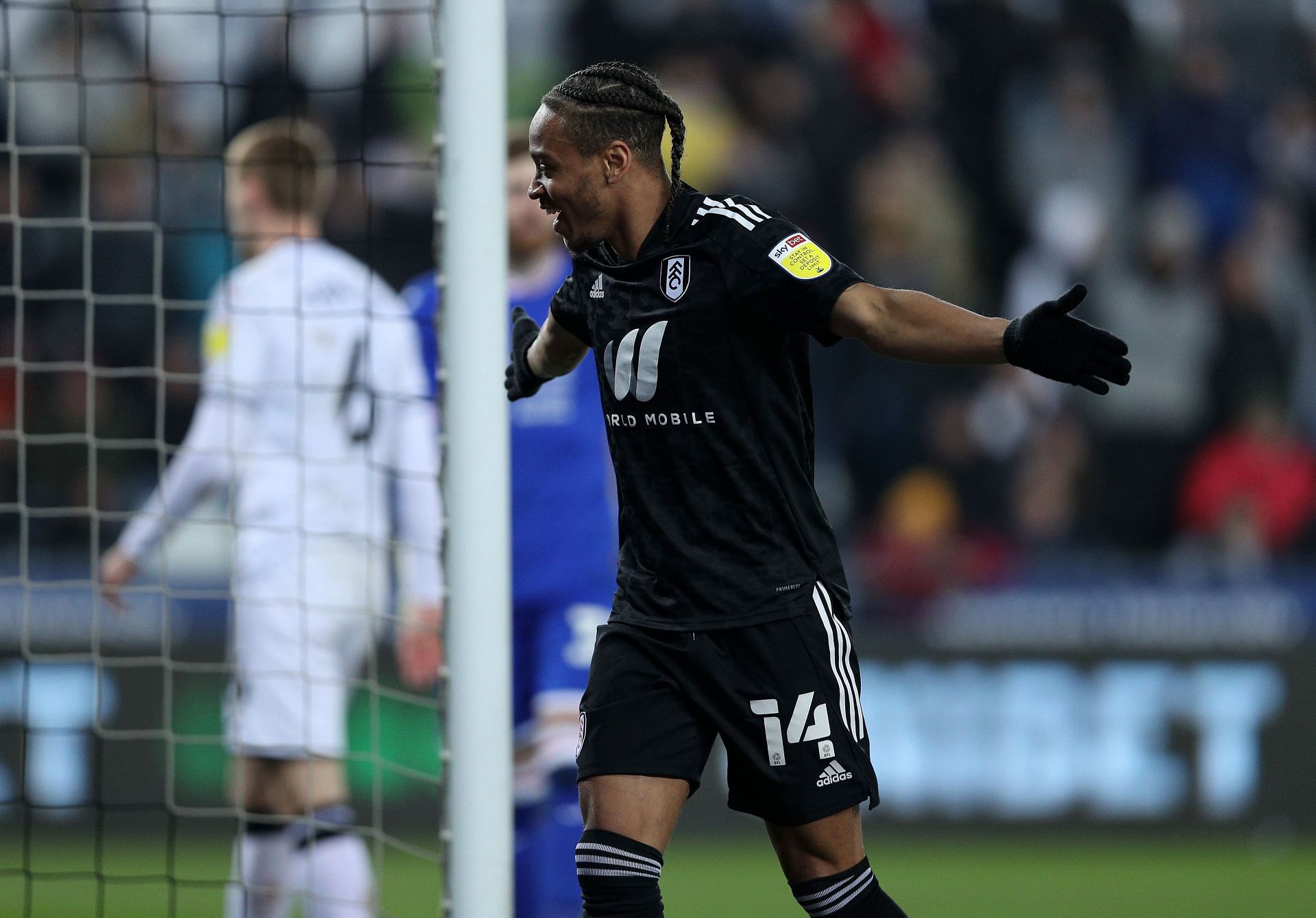 The 29-year-old forward is currently Fulham’s second-highest goal scorer behind top striker Mitrovic this season. Decordova-Reid has scored four goals in all competitions this season.

He will be hoping to add to his goal tally against a shaky Chelsea defense. 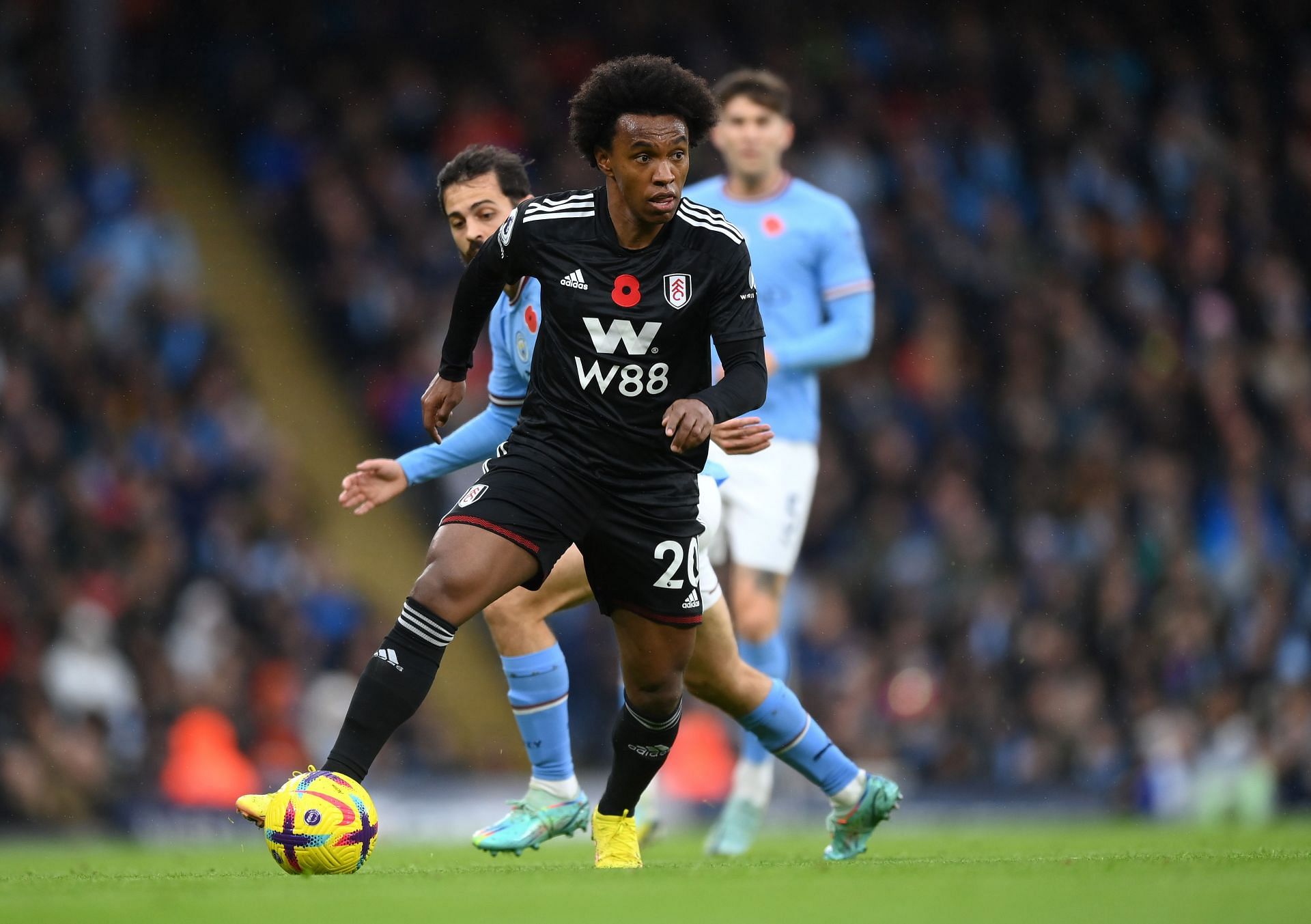 The Brazilian winger will also be hoping to leave a huge mark against his former side.

Recall that Willian spent a combined total of seven good seasons with the Blues before eventually leaving for rivals Arsenal in 2020.

Willian made 339 appearances for the Blues while scoring 63 goals and providing a further 62 assists. He also won five trophies during his time at Stamford Bridge.

On this day: 2013 – Willian signed for @ChelseaFC from Anzhi Makhachkala.
Apparently he almost signed for Spurs. Surely there must be a song about that?! #CFC #Chelsea pic.twitter.com/vTIxU7TYw7

After his return to the Premier League this season, it will be the first time that he will play against his old team. Willian has so far registered one goal and provided two assists for the Cottagers in the Premier League.