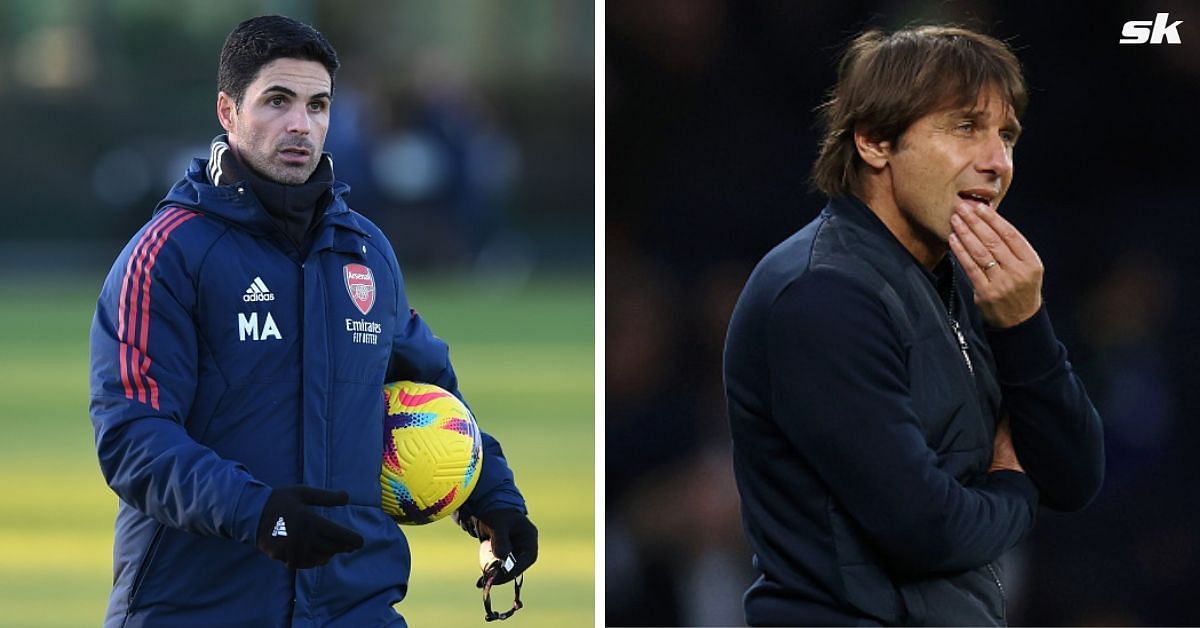 The Gunners come into the game being on top of the table, 11 points above Spurs with a game in hand. They have lost just one out of their 17 games this season and drawn two.

Tottenham, meanwhile, are fifth in the table and have lost five games and drawn three out of their 18 games. They now host Arsenal and will look for revenge after losing the reverse fixture 3-1 in October.

Rivaldo, however, believes the Gunners are currently better than Tottenham and has backed them to secure all three points. In his column for Betfair, he predicted:

“On Sunday, Tottenham host their rival and league leaders Arsenal and I’m convinced that the Gunners are a better team right now so I’m going for a 1-0 win for the visitors.”

Mikel Arteta’s side hold a five-point lead over second-placed Manchester City, who face rivals Manchester United on Saturday, 14 January. Arsenal beat Oxford United 3-0 in their previous game in the third round of the FA Cup on 9 January.

Antonio Conte’s side, meanwhile, are two points below fourth-placed Manchester United, who have played one more game. Tottenham beat Portsmouth 1-0 in the third round of the FA Cup in their previous game.

Spurs left-back Ben Davies has praised the Gunners’ hierarchy for sticking with manager Mikel Arteta even during tough times. The Spaniard was appointed manager mid-season in 2019 and finished eighth, eighth and fifth in three seasons.

However, he has turned the club’s fortunes around this season, and commenting on the same, Davies said (via The Sun):

“Clearly, what Arteta has done there has been very good. But I’m sure there were very tough times for him as well when things weren’t going their way. So credit to the club for sticking by him, it seems to be paying dividends.”

Davies also shared his thoughts on Arsenal’s exceptional season so far and their upcoming clash:

“It’s just extra motivation for us. They’re playing well. They look like a very good side at the moment. They’re giving every team they play against tough games but we just want to focus on ourselves right now and hopefully at the end of the season we’re there or thereabouts.”

Tottenham beat the Gunners 3-0 in the fixture last season which helped them finish in fourth position above the latter. They will hope to replicate the performance on Sunday.

The #PL’s top two have some BIG fixtures coming up 😍@Arsenal | @ManCity pic.twitter.com/IShNx43FQc