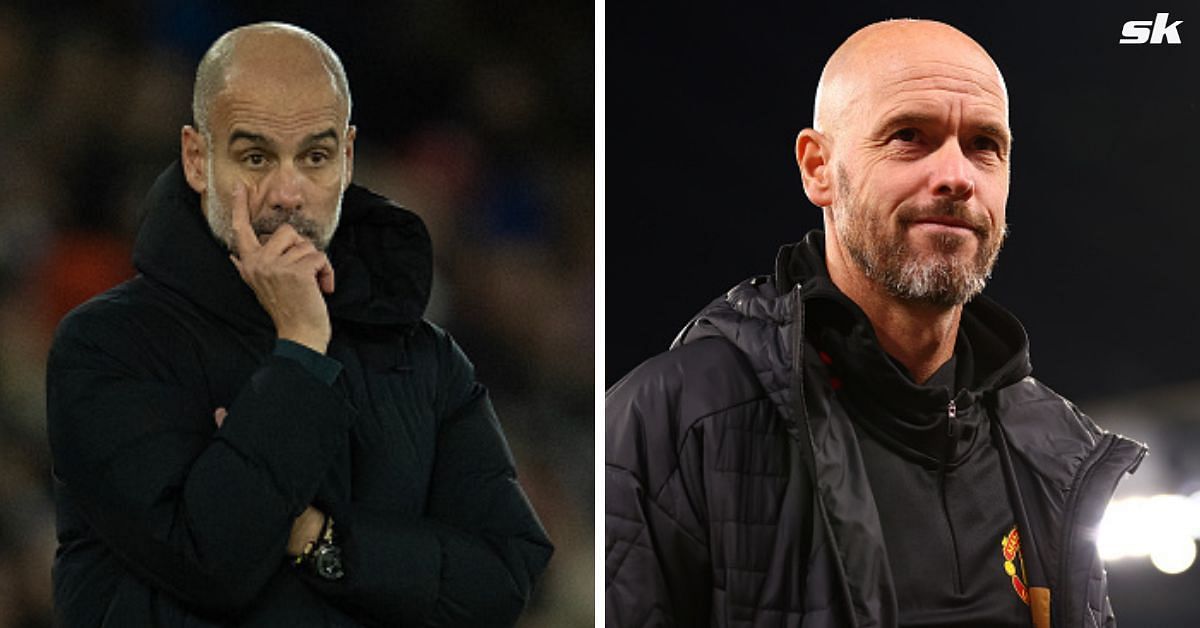 Brazilian legend Rivaldo has tipped Manchester United to emerge victorious when they face Manchester City in the Premier League this weekend.

The Red Devils will lock horns with Pep Guardiola’s side in the second Manchester derby of the season this weekend. The match is scheduled to take place at Old Trafford on Saturday, January 14.

Manchester United notably go into the match on the back of a four-game winning run in the league. They have also won their EFL Cup and FA Cup ties against Charlton Athletic and Everton respectively over the course of the last few days.

Manchester City, on the other hand, have won just two of their last four Premier League matches. They also succumbed to a 2-0 defeat to Southampton in the EFL Cup on Wednesday, January 11.

The Cityzens will be determined to return to winning ways when they face Erik ten Hag’s side on Saturday. Meanwhile, a victory over the reigning league champions would see the hosts reduce the gap with them to just a point.

Looking ahead to the match, Rivaldo claimed that home advantage gives the Red Devils an edge over their opponents. The Brazilian legend also predicted a 2-1 victory for the fourth-place club. He wrote in his Betfair column:

“Manchester United will host Man City on Saturday looking to maintain their winning streak against a rival that is chasing the leader Arsenal. In my opinion, home advantage and Man Utd’s good form could be pivotal in this match and that’s why I think they can claim a 2-1 win.”

The first Manchester derby of the season took place at the Etihad Stadium on October 2. The match did not go according to plan for Ten Hag’s side as they suffered a 6-3 thrashing at the hands of their arch-rivals.

Manchester United have been on the lookout for a new striker since terminating Cristiano Ronaldo’s contract by mutual consent in November. They fixated their attention on the loan market in search of a short-term fix.

It emerged last week that Burnley’s Wout Weghorst, who is on loan at Besiktas, has emerged as a top target for the Red Devils. Following talks with the Turkish club, the English giants have managed to convince them to end their deal with the Dutchman.

Wout Weghorst, leaving Istanbul… and set to travel to Manchester in order to complete his move as new Man United player 🔴✈️ #MUFC

Weghorst will be in England today, as revealed earlier — medical tests already scheduled.

The Old Trafford outfit have reportedly agreed to pay Besiktas a compensation fee of €3 million to allow Weghorst to leave. The striker is now on his way to England to finalize the transfer and hopefully be in the squad for Saturday’s match.