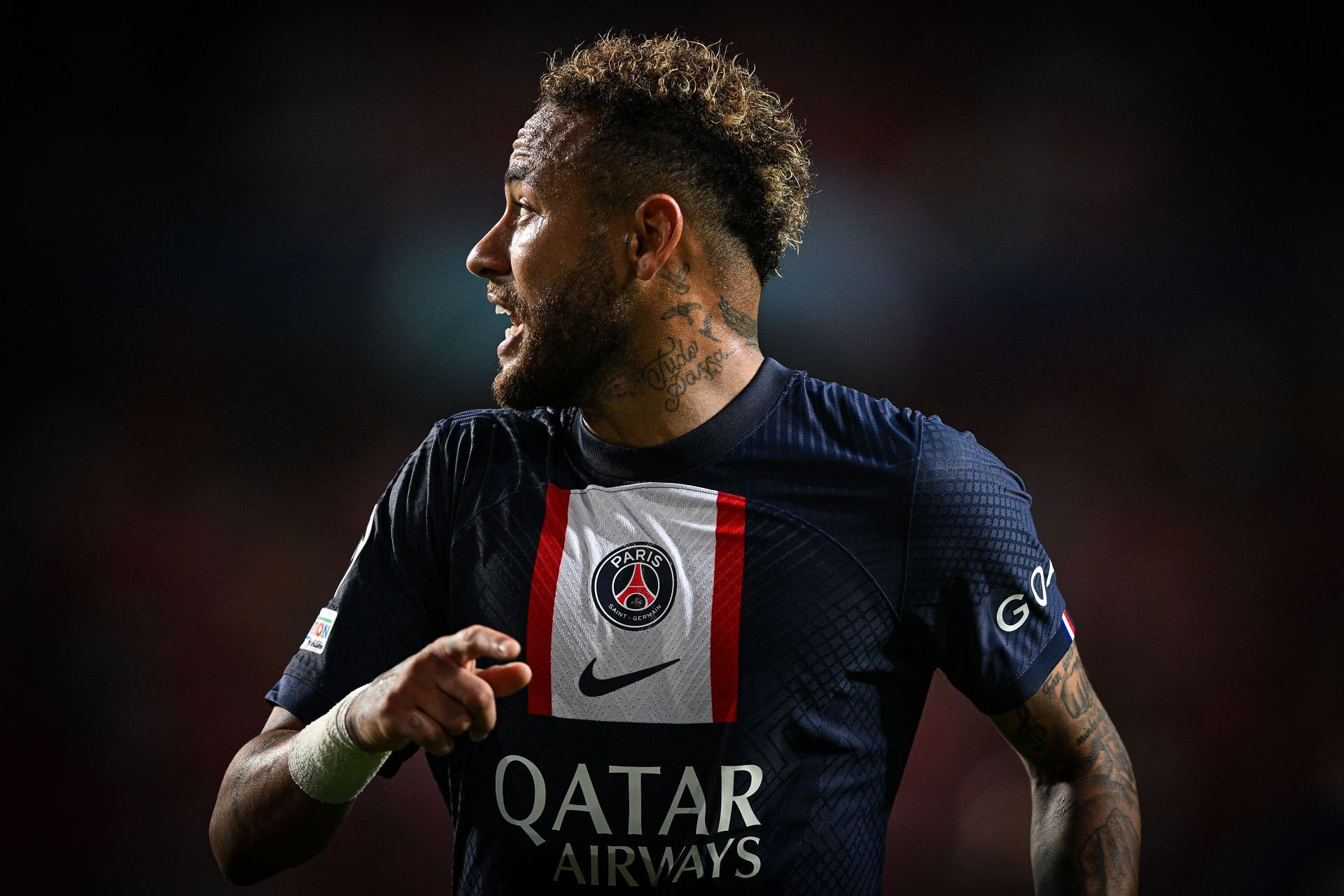 Brazilian football icon Rivaldo has named the Premier League club that would be perfect for his compatriot Neymar if he leaves Paris Saint-Germain (PSG).

The World Cup-winning former Brazil international has claimed that the PSG attacker would be a perfect fit for Pep Guardiola’s Manchester City.

Rivaldo has claimed that he cannot see Neymar leaving Paris Saint-Germain in January as that would be a major blow to their aspirations this season.

However, if the Brazilian does leave the Parc des Princes, Rivaldo has advised him to join Manchester City as he would flourish in Pep Guardiola’s system. The former Barcelona attacking midfielder said, as quoted by Betting Betfair:

“In recent days there were some rumours about Neymar leaving PSG soon and signing for a Premier League club with Newcastle and Man City paying attention to it.”

“Honestly, I don’t see it happening in this transfer window, but that might change at the end of the season with PSG having the chance to sell him to compensate their investment and that could open Premier League doors to Neymar.”

⚽Paris Saint-Germain is open for bids for Neymar, and they lowered their asking price to €50 to €60 million. This could attract the attention of some clubs like Newcastle, Chelsea, and Manchester City.#Neymar #SportsNews pic.twitter.com/lB6BVbokio

“In that scenario, I believe Man City would be the perfect club for him because it will give him a better chance of success and he’d be playing in a very attacking team that plays great football under his former manager Pep Guardiola.”

Neymar has been excellent for Paris Saint-Germain this season, having scored 15 goals and provided 13 assists in 22 games across competitions.

The Brazil international made his move to the Parc des Princes from Barcelona back in 2017 for a fee of €222 million.

He has since made 166 appearances for the Parisian giants, scoring 115 goals and producing 73 assists.

As reported by Diario Gol, Manchester City and Newcastle United are also interested in the Brazilian superstar, who is reportedly valued at €100 million by Les Parisiens.

Christophe Galtier’s side reportedly wants Neymar’s wages off their books in a bid to lighten their financial burden.

🚨 Even if he is happy at PSG, Leo Messi has not yet given his final agreement for a contract extension.

The French giants are also looking to ensure that the duo of Lionel Messi and Kylian Mbappe stay at the club beyond this campaign.

Neymar has won four Ligue 1 titles since his world-record €222 million move from Barcelona back in 2017.

However, he has never quite been able to become the undisputed biggest star at the French club.