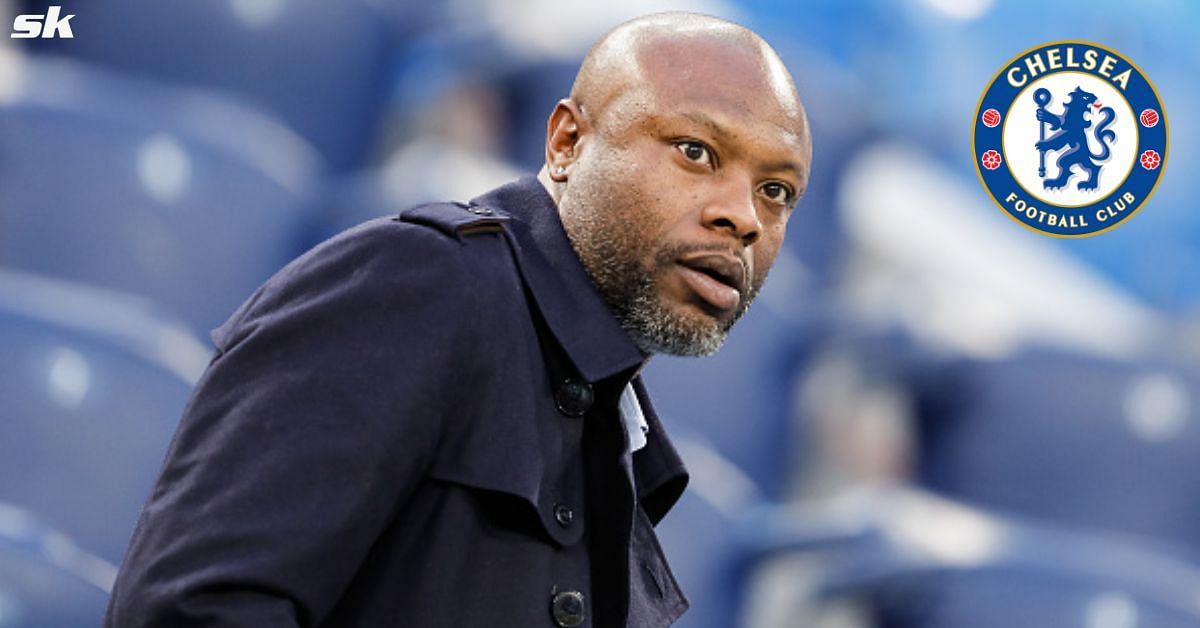 Koulibaly, 31, has established himself as a crucial part of new manager Graham Potter’s plans since arriving from Napoli for £34 million last summer. He has made 18 appearances across all competitions for the Stamford Bridge outfit so far, with 12 games coming under Potter.

A towering centre-back blessed with passing and power, Koulibaly was one of the most consistent players in Europe during his eight-year spell at Napoli. However, he has struggled to replicate his old form in west London, picking up six yellow cards in 1528 overall minutes.

Speaking to Genting Casino, Gallas shared his thoughts on Koulibaly’s current predicament at the Premier League club. He elaborated:

“Kalidou Koulibaly is struggling at Chelsea right now because it’s a different league and a different style. To play in England and to play in Italy are two different things. Your team-mates are different. You aren’t the best defender in your team anymore too.”

“At Napoli, he was the best defender. At Chelsea, it is different. You aren’t the main guy so you have to adapt. In my opinion, when you are coming from another league, you need at least one year to adapt, especially if you have family. So you need to adapt.”

Chelsea have added left-footed centre-back Benoit Badiashile to their defensive ranks in the ongoing winter transfer window. The Blues lured the 21-year-old away from AS Monaco for a fee of £33 million.

Chelsea manager Graham Potter said that he has been less than perfect in his role in light of the club’s recent run of disheartening form. Speaking at a pre-match press conference, he elaborated:

“I think you always feel pressure. The higher you go, the more pressure there is from the outside, or noise, whatever you describe it as. Especially at a club like ours, the history, the demands of the club… when you don’t get the results you want, of course there is noise and criticism, everything you’d usually expect.”

Sharing his thoughts on his job security in London, Potter continued:

“Football is emotional. When you lose, you feel the pain, the suffering, the discomfort. Sometimes, it’s hard to understand why and is easier to blame somebody. I’m not saying I’ve been perfect, so they are not completely wrong. But it’s always complex. Two months ago, I was considered a top coach. But at the same time, I acknowledge that our results have not been good enough.”

Chelsea are currently on a poor run of form under Potter, registering just two wins out of their last 10 appearances across all competitions.