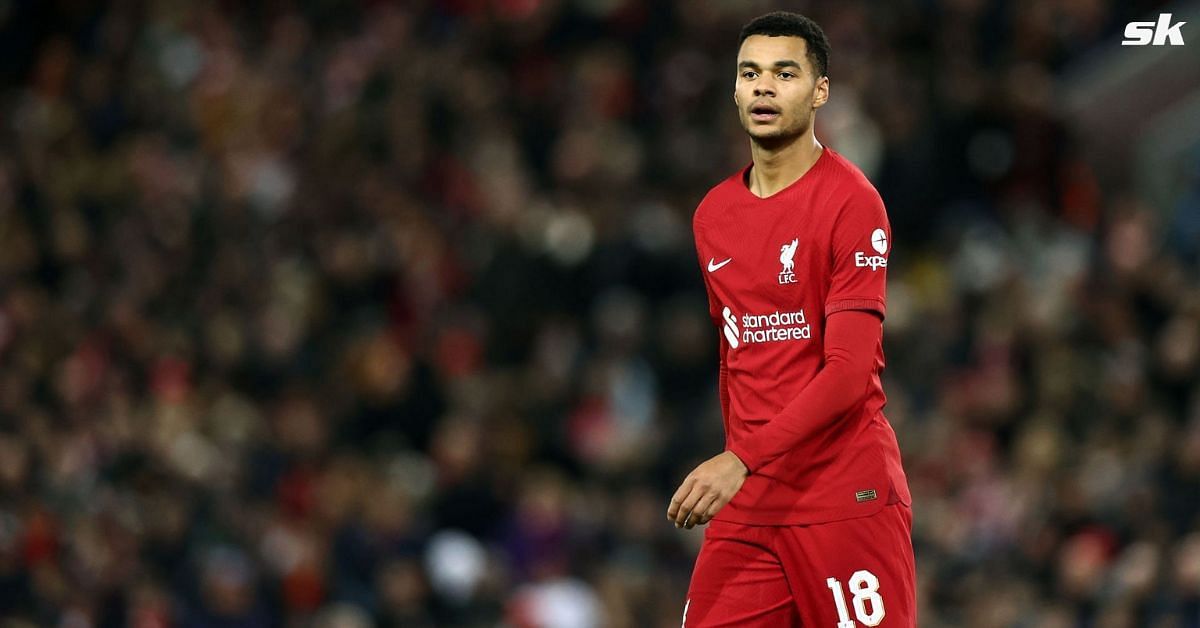 Liverpool splashed the cash to sign the Netherlands international from PSV Eindhoven earlier this month. Gakpo has cost the Reds a transfer fee of between £35 million and £45 million. This looks like a bargain considering how he fared for PSV prior to his move, contributing 13 goals and 17 assists in 25 games across competitions this season.

The Dutchman will be up against his compatriot Veltman on Saturday, as the Reds travel to the Amex Stadium to face an in-form Brighton & Hove Albion side.

The Brighton defender has warned his international teammate regarding life in the Premier League.

The defender has claimed that Gakpo is an immensely talented player but could find it difficult to make an impact in the Premier League. Veltman told Brighton’s official website:

“I trained with him [Gakpo] with the national team and played a couple of times against him when I was at PSV and he played for Ajax. He scored three goals at the World Cup and he put himself into the shop window.”

“He has the quality to play in the Premier League. So do a lot of players but sometimes they don’t show it. But he did an amazing job for PSV and now Liverpool have some injuries so he could play on Saturday.”

Should Cody Gakpo start against Brighton on Saturday? 🤔👇

If firmino is been training with the team this week I will start Darwin on the left firmino middle Salah right and Gakpo coming from the bench . Thoughts? pic.twitter.com/pDpwN1oNKh

Gakpo made his debut for Liverpool in a 2-2 draw against Wolverhampton Wanderers in the third round of the FA Cup last Saturday.

The Netherlands international looked quite decent in his first outing for his new club but did not manage to score or assist.

Last season, he scored 21 goals and produced 15 assists in 47 games across competitions for the Dutch Eredivisie giants.

As reported by Football Transfers, the Reds have failed to land Teun Koopmeiners from Serie A side Atalanta and are looking for alternatives.

Looking at the most valuable CM’s in possession in the top 5 leagues this season.

The Merseyside giants have reportedly identified Thuram as the perfect candidate to bolster their midfield ranks.

Khephren has impressed for Nice this season, playing 27 games across competitions. The Reds have reportedly identified him as a solid understudy of Fabinho.