Chelsea star ‘depressed’ and keen on returning to former club at any cost: Reports 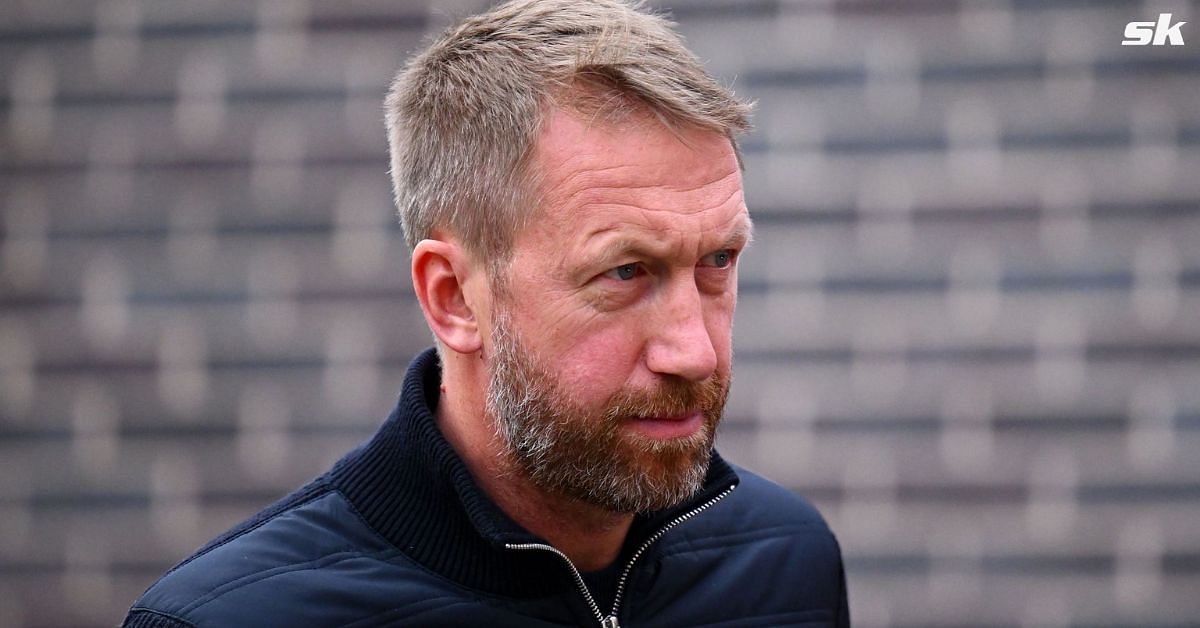 According to El Nacional, Chelsea star Pierre-Emerick Aubameyang is keen on a return to his former club Barcelona. Aubameyang joined the Blues on the deadline day of the summer transfer window.

The return to London hasn’t played out the way the former Arsenal attacker would have expected. The Gabonese has scored only three goals and has provided one assist since his arrival at Stamford Bridge.

Aubameyang was spectacular for the Catalan club during his short stint. He scored 13 goals and provided one assist in 24 games for the Blaugranas.

However, Robert Lewandowski’s arrival meant that the player was deemed surplus to requirements.

Barcelona made a host of new signings in the summer and had to make room for them in their wage bill. Aubameyang was the player who was sacrificed.

While the Blaugranas have managed to put together a good run in La Liga, Aubameyang’s career at Chelsea has played out in far from an ideal manner.

He is yet to win Graham Potter’s trust. He had a tremendous run at Arsenal, scoring 92 goals and providing 21 assists in 163 games.

Aubameyang can’t play for any other club than Barcelona & Chelsea due to FIFA rules. 100% confirmed. 🔵🔴 #FCB

Been told Barça would love the idea to bring Auba back… but only if it’s 100% free transfer, different salary terms and only if Memphis Depay leaves (Atléti want him). pic.twitter.com/6pYlbDdd8R

Blues fans were excited to see the Gabonese arriving. Apart from his proven experience in English football, the prospect of seeing him reunite with Thomas Tuchel raised the expectations of the fans. The duo worked together at Borussia Dortmund.

Tuchel was sacked in September and Graham Potter replaced the German. Pierre-Emerick Aubameyang is yet to convince the former Brighton & Hove Albion manager. 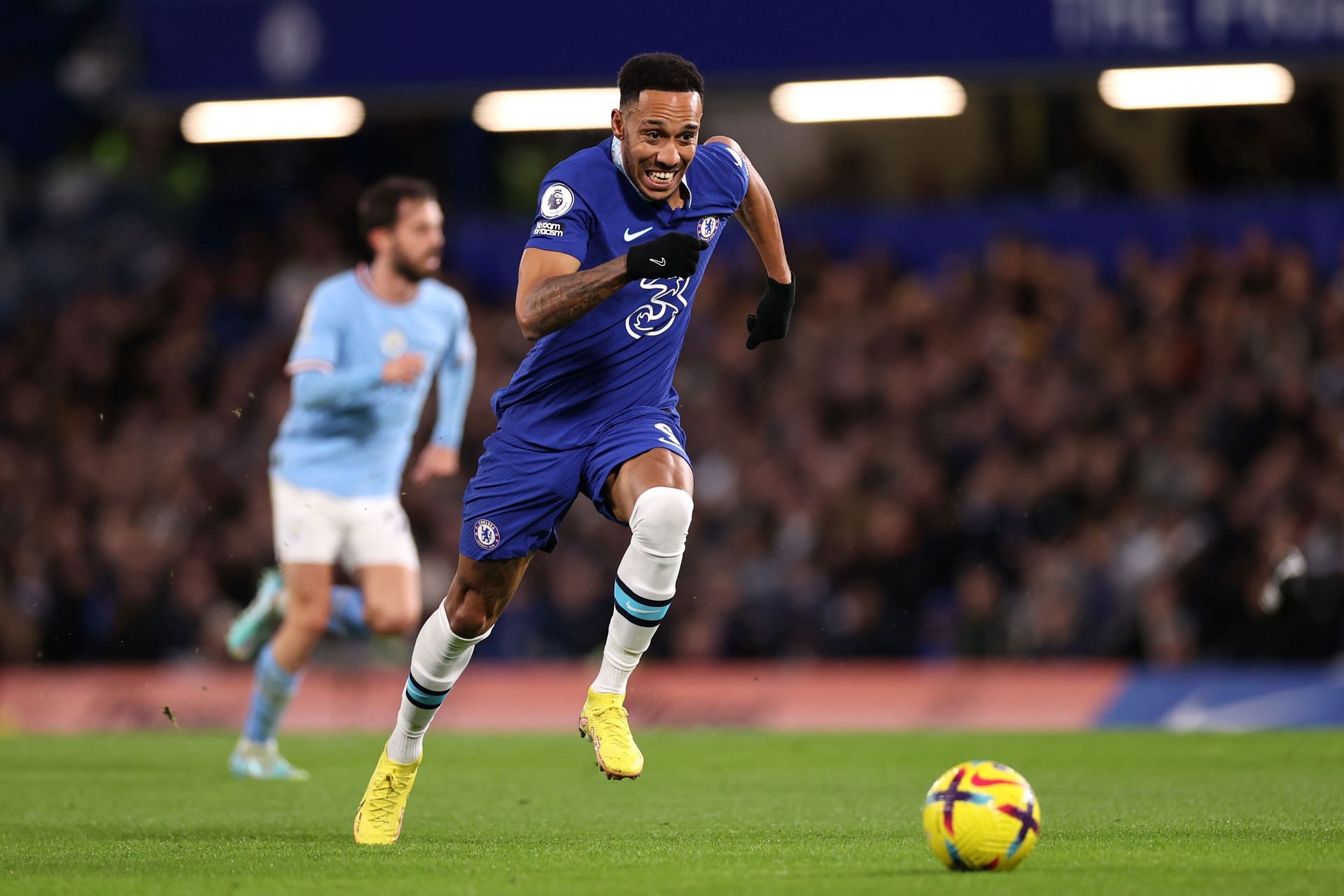 Barcelona manager Xavi recently addressed claims that Pierre-Emerick Aubameyang might rejoin the club in January. Xavi said he is happy with the squad at his disposal.

He said (via Fabrizio Romano):

“We are happy with the squad. In principle, there will be no changes. There has been no meeting.”

Joao Felix has joined Chelsea on loan. Memphis Depay has been linked with a move to Atletico Madrid as Los Rojiblancos look to replace Felix. Depay’s potential departure might open the door for Aubameyang to return.