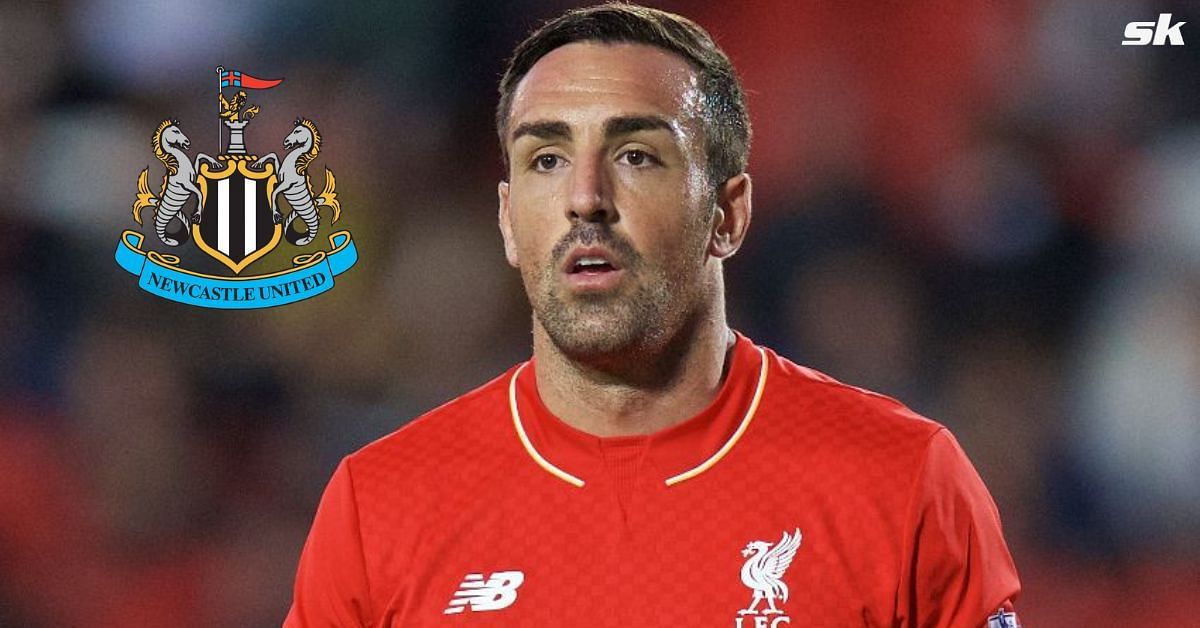 The England captain has been in prolific form this season, scoring 15 goals in 18 games in the Premier League. He has now scored 198 goals in the English top flight and is third on the list of all-time top goalscorers in the league.

However, Enrique believes that the Magpies shouldn’t make an attempt to sign Kane as he turns 30 years old in July next year. He said (via HITC):

“I love Harry Kane and he is a world-class striker. But I don’t believe Newcastle should be looking for a striker that is 30 by the start of next season.”

Newcastle have improved by leaps and bounds since their big-money takeover in October 2021. They finished 11th in the Premier League table last season after being in the relegation zone at one point.

The Magpies are currently third in the table in the ongoing Premier League, two points above fifth-placed Tottenham.

They have brought in players like Kieran Trippier, Bruno Guimaraes, Sven Botman, and Alexander Isak in the previous two transfer windows.

Kane is 10 short of Rooney in the All Time Premier League Top Scorer charts.
He’s played 191 games less.
Let that sink in. pic.twitter.com/IgeWotT30f

Signing someone like Kane could be a big boost to their pursuit of success. The Englishman’s contract with Tottenham expires in the summer of 2024.

While he has been a prolific goalscorer over the years, Kane is yet to win a single trophy. Hence, a search for the same could see him make an exit in the summer.

The Magpies beat Leicester City 2-0 on January 11 to book their place in the semi-finals of the ongoing Carabao Cup. Dan Burn opened the scoring for Newcastle in the 60th minute before Joelington scored in the 72nd minute to secure their victory.

“We are delighted. It was what we wanted, the semi final. The performance level was excellent from start to finish and we created lots of chances. Great performance. It was a brilliant moment for Dan Burn to score. A betting man would not put their money on Dan Burn’s right foot but what a finish! It is moments like that make football.”

What a way to score your first goal for your boyhood club! 🙌 pic.twitter.com/WQaeYFvKy3

Newcastle will face Southampton in the semi-finals of the Carabao Cup.