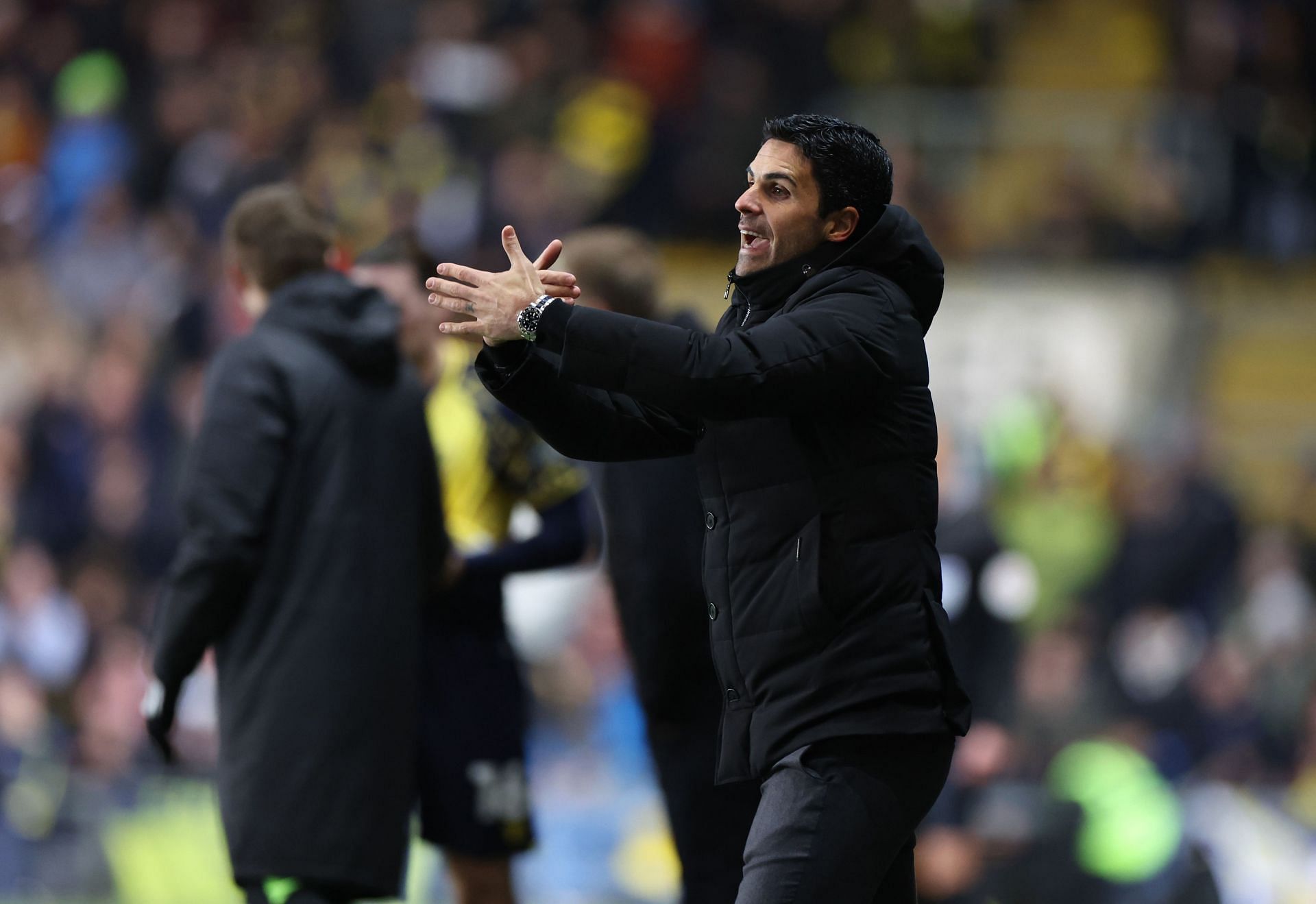 Arsenal are preparing to face city rivals Tottenham Hotspur in the Premier League on Sunday (January 15). Mikel Arteta’s wards are atop the league after 17 games, five points clear of second-placed Manchester City.

Meanwhile, journalist Ben Jacobs has said that the Gunners are edging closer to securing the signature of Mykhaylo Mudryk. Elsewhere, the north London side are preparing to reward Martin Odegaard with a blockbuster contract.

On that note, here’s a look at the key Arsenal transfer stories as on January 12, 2023: 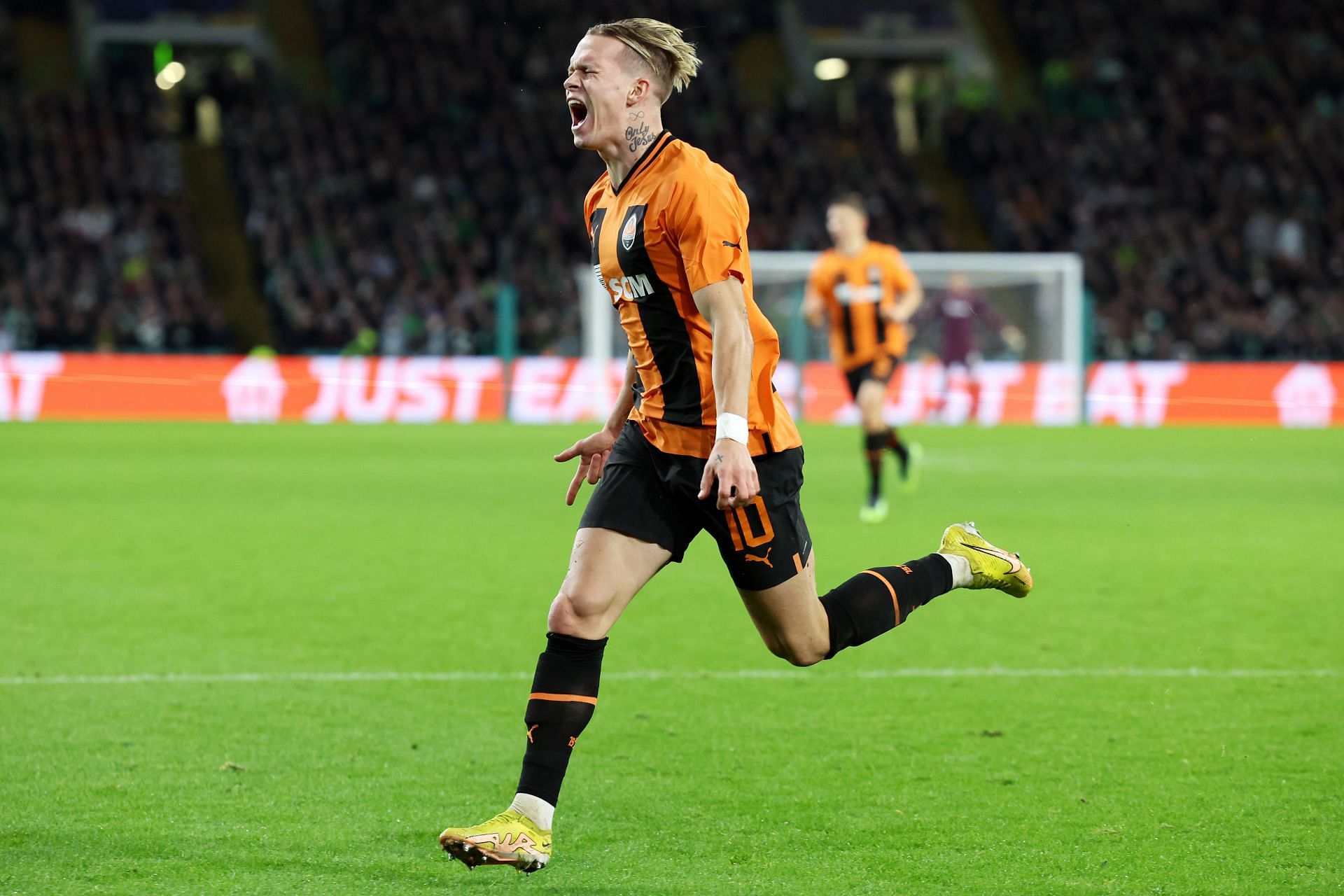 Arsenal’s quest to sign Mykhaylo Mudryk is edging towards a fruitful end, according to Ben Jacobs.

The Ukrainian winger is a priority target for Arteta this month. The Gunners have been locked in talks for a while with Shakhtar Donetsk to secure a deal. Chelsea are also among the clubs eyeing the player with interest.

Arsenal and Shakhtar may be nearing a consensus on the structure of the Mykhaylo Mudryk deal.

The guaranteed portion of the fee, if it gets done, will be around €50m, or closer possibly to €55-60m

However, in his column for Caught Offside, Jacobs said that the north London side are likely to pay €55-60 million up front, plus add-ons.

“I think the parties are reaching a little more consensus on the guaranteed part of the fee. So now it will depend on the bonuses and the add-ons, how much Arsenal are prepared to offer, and how gettable they are. It’s easy to bring the total up to €80m or above with add-ons if you know they are highly, highly unlikely to ever be activated, and if they are activated, it’s tied to some extreme level of success,” wrote Jacobs.

“Shakhtar have to know they’re highly likely to get a healthy package. I think the guaranteed portion of the fee, if it gets done, will be around €50m, or closer possibly to €55-60m. Talks are ongoing, and it could be concluded quickly, but certainly, the notion as of Monday or Tuesday morning that a deal was already done, is incorrect, as of my understanding.”

Mudryk has registered ten goals and eight assists in 18 games across competitions this season for Shakhtar. 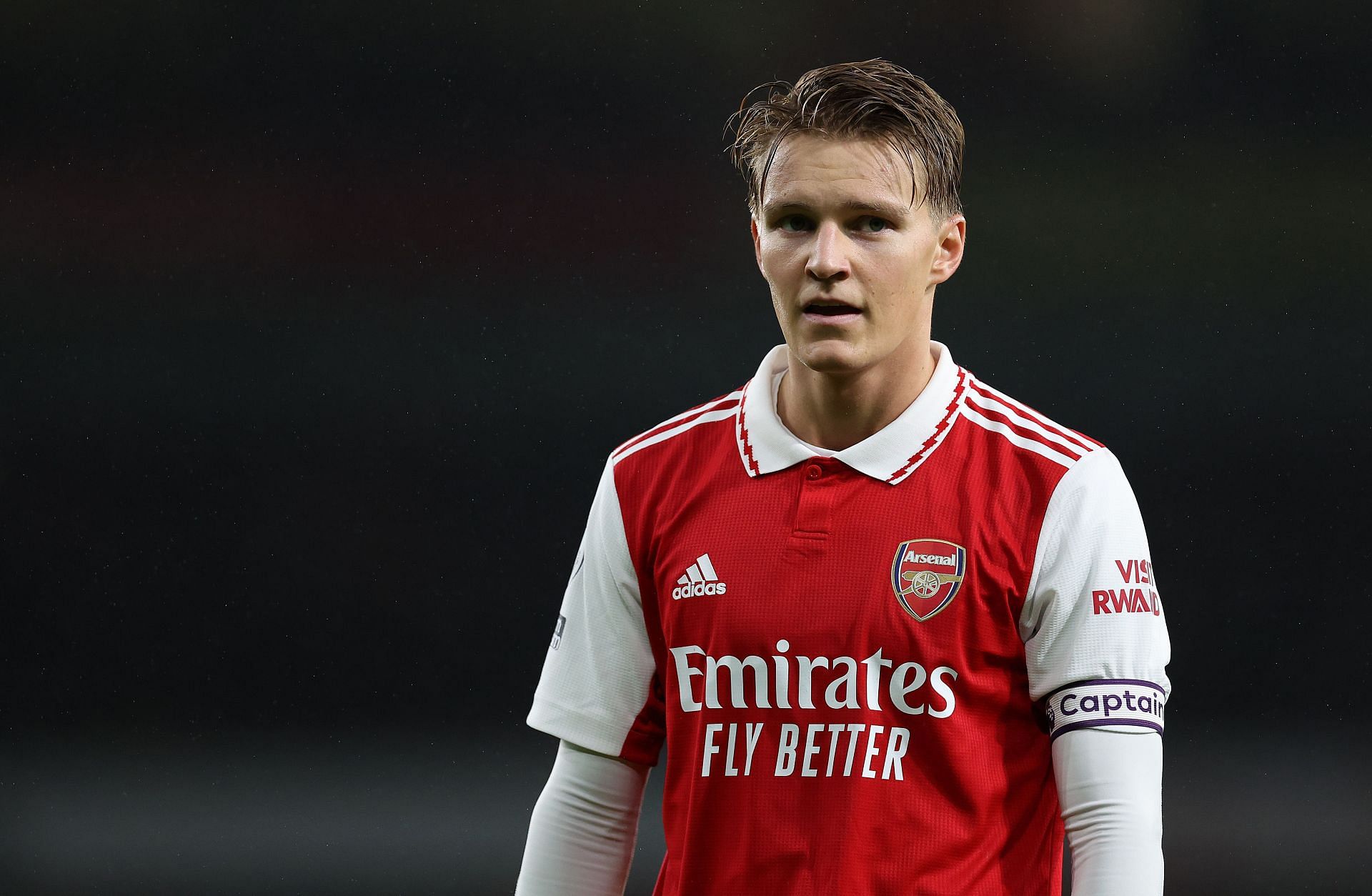 Arsenal are working to hand Martin Odegaard an upgraded contract, according to Fichajes via Caught Offside.

The Norwegian midfielder has been the heartbeat of Arteta’s side this season, rising to the occasion after being handed the armband. His exceptional form is already forcing European powerhouses to take note.

The 24-year-old has appeared 22 times across competitions for the Gunners this season, amassing seven goals and five assists.

Arsenal midfielder Martin Odegaard is set to be offered a bumper new contract after a sensation season. [Fichajes via Caught offside]

The north London side are eager to keep hold of him and will attempt to end speculation regarding his future by offering him a new blockbuster contract.

Odegaard currently earns €6 million per year, but the new deal will see him pocket €10 million. The hike will also make the Norwegian one of the highest paid players at the Emirates.

Nottingham Forest are leading the race to sign Danilo, according to acclaimed transfer expert Fabrizio Romano.

The Palmeiras midfielder was heavily linked with Arsenal last summer, but a move didn’t materialise. The north London side were expected to return for the 21-year-old this month but have opted not to move for him so far.

Nottingham Forest are pushing to get Danilo deal done with Palmeiras. Talks ongoing also during the night to find full agreement – Nottingham did their best. 🚨🌳🇧🇷 #NFFC

Final fee discussed close to €20m — AS Monaco in the race too but NFFC working hard to get it sealed. pic.twitter.com/0g0WkLKjkK

In his column for Caught Offside, Romano said that the north London side are not monitoring the player right now.

“Nottingham Forest are pushing to get Danilo deal done with Palmeiras. Talks ongoing also during the night to find full agreement – Nottingham did their best. The final fee being discussed is close to €20m. Monaco in the race too, but NFFC (are) working hard to get it sealed. Arsenal discussed him internally in the summer, but there are no talks now,” said Romano.

Danilo was previously earmarked as a possible successor for Thomas Partey at the Emirates.