The first trailer for Fast X is coming in February, but when during the month can fans expect it? According to a report from Collider, the debut trailer will be released on February 10.

Another video spot for the action movie will air two days later during the Super Bowl on February 12, the report said. This setup wouldn’t be very surprising, as Universal released the first trailer for Fast 9 two days before the Super Bowl back in 2021.

According to Collider, the first trailer for Fast X will be “well over” three minutes long, so it’s expected to contain a good amount of action and information about what to expect from the sequel.

Fast X began production back in April 2022, but quickly ran into some speed bumps as director Justin Lin–who has long been associated with the franchise–abruptly exited the project. He was replaced by Louis Leterrier (The Incredible Hulk, Netflix’s live-action Lupin)

Fast X: Everything We Know About The Tenth Fast & Furious Movie 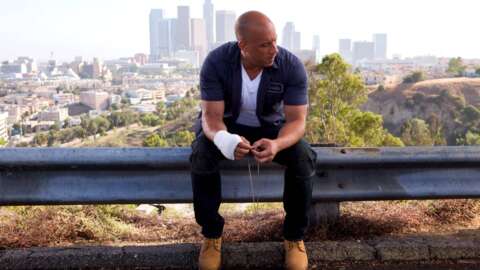 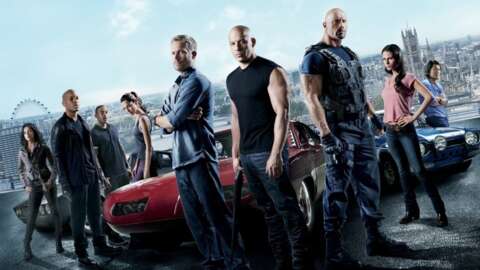 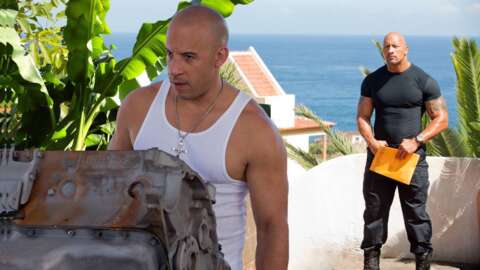