Visual Concepts has announced that Season 4 for NBA 2K23 will drop on January 13. The upcoming season adds new content to MyCAREER, MyTEAM, The W*, and more.

Players can now unlock more rewards and swag whenever they play MyCAREER, such as a remote-control drone that has the ability to wrap players. This can be earned once they reach level 40.

There’ll also be a Lunar New Year event coming to MyTEAM. The upcoming event will combine agendas, challenges, and locker codes, and those who complete the event can earn a Galaxy Opal player card. In addition, Zach LaVine will be the center of attention this season as the Level 40 reward, and it’ll also feature a new signature challenge alongside his handpicked team of Bulls players.

Players will also be able to unlock a wide variety of content via The W*, such as logo cards, 2KBreathrough skins, clothing bundles, and more. Season 4 will also introduce WNBA players such as Erica Wheeler, Nneka Ogwumike, Tiffany Mitchell, and Kelsey Mitchell.

Lastly, the upcoming season will also introduce a new batch of songs for players. They’ll be able to listen to 10 new songs that will launch exclusively in-game. On top of that, a song from Dayne Carter will make its debut. There’ll also be beats from Bizness Boi and Big Duke for players to mix with.

The Best PlayStation Games Of 2022 According To Metacritic 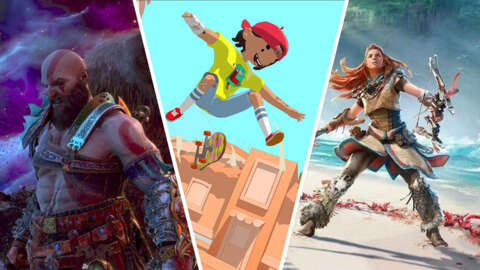 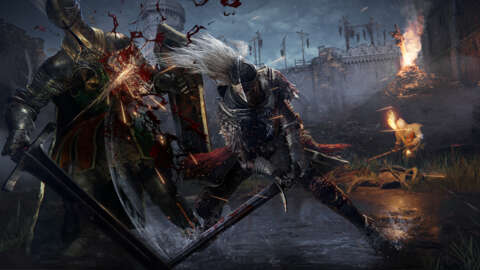 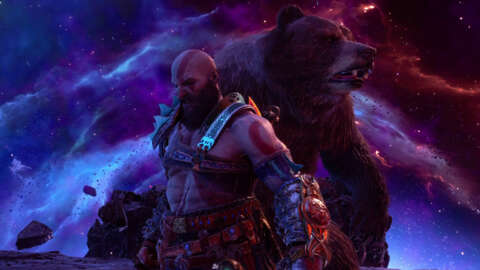 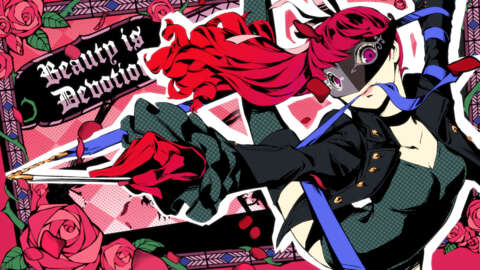