After developer Second Dinner confirmed a new PvP mode would be coming to Marvel Snap last year, it’s now announced the new Battle Mode will be arriving at the end of January.

The new mode, called Battle Mode Vs. Friends, was first confirmed in November, and a recent post on the official Marvel Snap website confirmed it would be arriving in the next patch on January 31. Obviously the whole point of the game is PvP, but this new mode is specifically designed to allow everyone to play with friends.

In the roadmap outlined last year, Battle Mode was described as an alternative way to play, giving each player 10 bars of health, with Snaps doing double damage. Once the update drops, players will be able to create or join matches, with a code that their friend shares with them.

With this upcoming update, the game will also see the arrival of a new system called Series Drop. “With every Series Drop, some Series 5 cards will move to Series 4, and some Series 4 cards will move to Series 3,” reads the website on the new system. Once they drop to a previous series, cards become “10x more common in Collector’s Reserves, and much cheaper in the Token Shop.”

The post does note that both Thanos and Galactus will not be a part of Series Drops though, but all other cards should be pretty easy to obtain once dropped.

Second Dinner also announced a new feature it’s introducing, First Edition Badges, which are essentially small labels saying that you got a card before it drops to a previous series. “This feature will take us some time to build, but our goals are to retroactively apply First Edition Badges to cards earned before the feature comes online and to show the Badge on all variants and Infinity Splits of the card!”

Improvements on the Token Shop are also being made, as Second Dinner is determining what it does and doesn’t like about it. The main issue it wants to fix is that new cards don’t feel accessible to players that haven’t completed Series 3, so it’s working on introducing changes that makes it quicker to get to more recent series.

The Best Marvel Games Of All Time 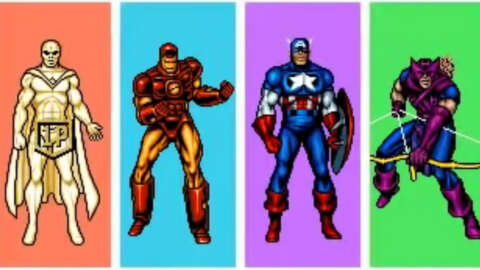 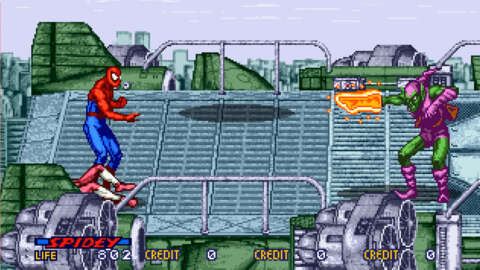 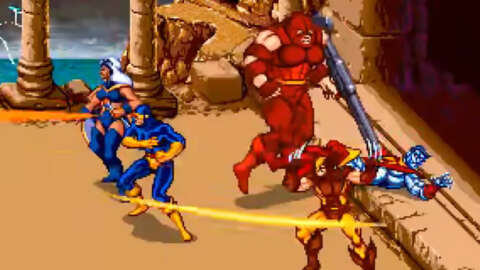