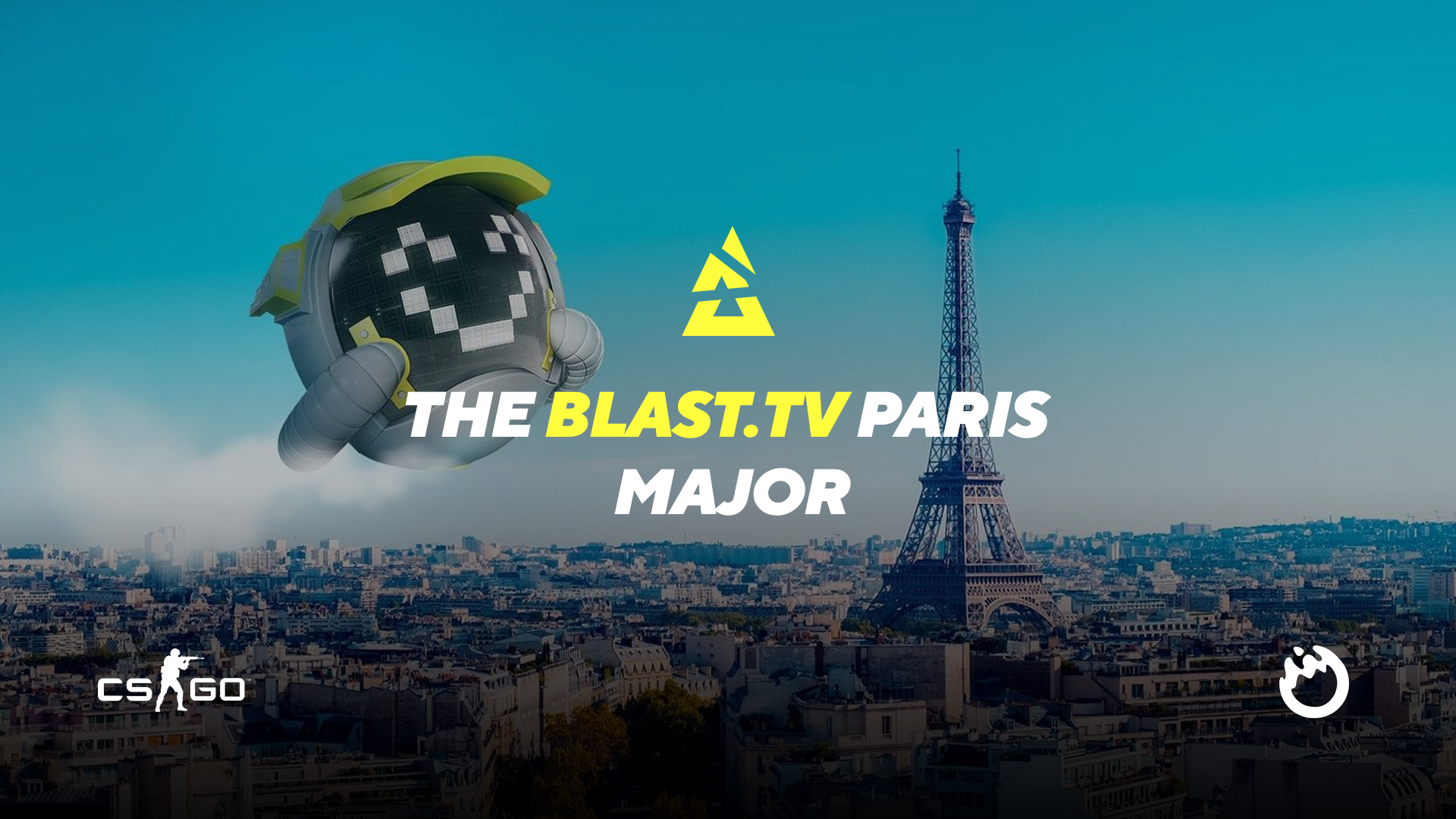 Each Regional Major Rankings (RMR) tournament will be held within each major region, as opposed to the city the Major is hosted in, with Mongolia’s capital Ulaanbaatar receiving the nod for the Asia-Pacific RMR.

Monterrey, Mexico will play host to the Americas RMR, while the European RMR will take place in BLAST’s backyard in Copenhagen, Denmark.

The APAC RMR in Ulaanbaatar will be the first upper-tier Counter-Strike tournament based in Mongolia — a nation with real pedigree in the region dating back to the Majors of old.

From TheMongolZ’s domination of Asia in 2016, to the nation’s first individual representative at a Major in Erdenetsogt “erkaSt” Gantulga, Mongolia has long been a staple of Asian Counter-Strike.

IHC Esports were the first all-Mongolian squad to crack the Major at Antwerp in 2022, with the country growing consistently over the course of the decade. It is hoped that the RMR is the first of many more tournaments held in the country.

BLAST also confirmed the in-stadium commentary will not be in native French, but in English, with BLAST Creator & Chief Innovation Officer Nicolas Estrup stating: “Given the scale of [the Major], the importance of the event, and via our survey respondents and historically from other Majors, we know how many people travel in — we want to account for that.”

“A native language in the arena has been a big detractor for people who want to travel for the Major. We’re trying to straddle the line and making the Major as inclusive as possible without dissuading the local crowd.”

Estrup also revealed information about the Challengers and Legends stages. Previous iterations of Counter-Strike’s pinnacle tournament had seen the earlier tournament stages held in front of an audience, albeit at a smaller venue.

For Paris, BLAST have not confirmed a live audience for the earlier stages — but are not ruling out the possibility. “The big spectacle should be the in arena, but with that in mind we’re trying to find a balance of maybe opening up to the public,” said Estrup.

Tickets for the BLAST.tv Paris Major will go on sale to the general public on January 26, with presale tickets via the BLAST website opening a few days earlier on January 23.