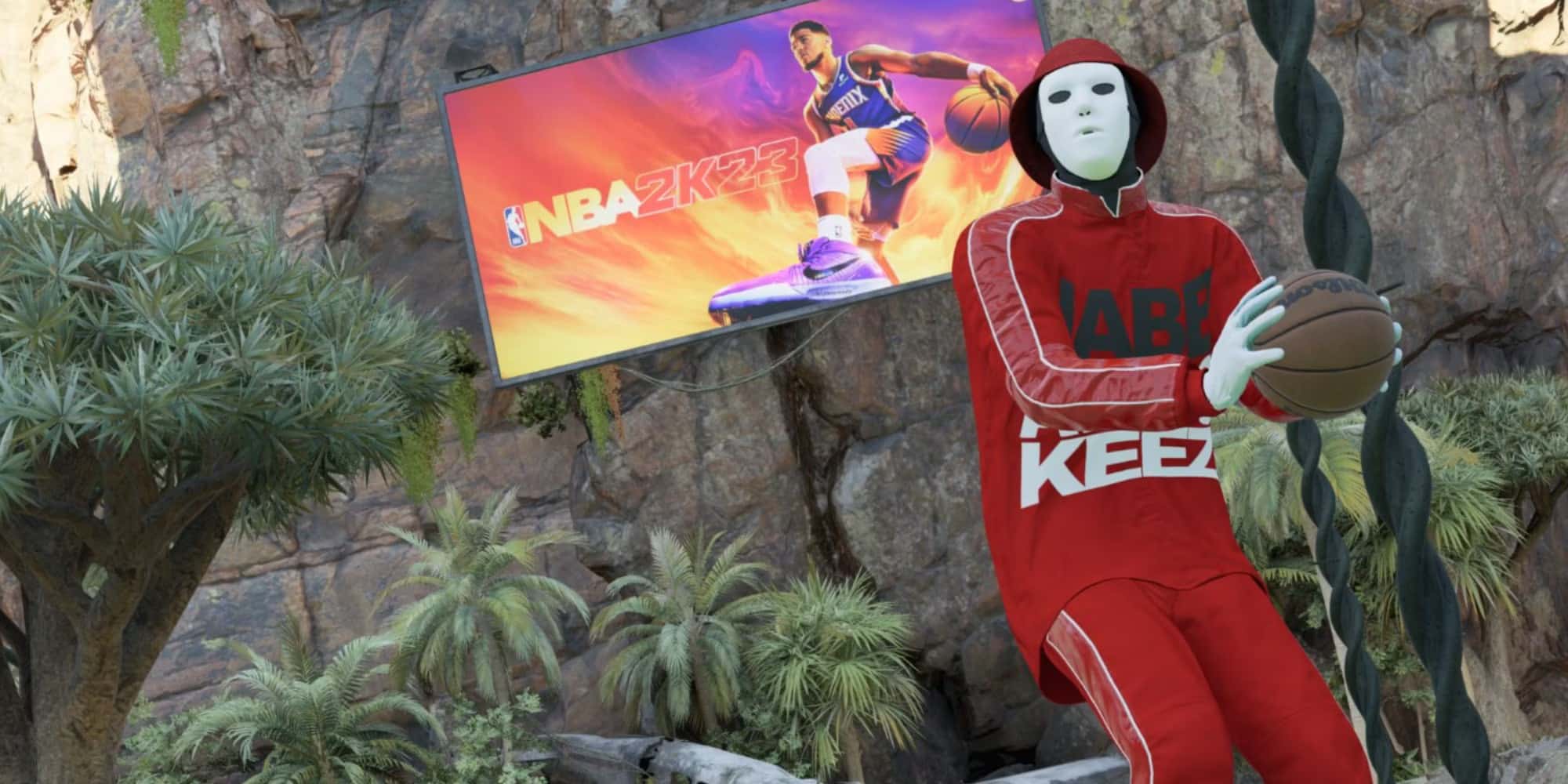 New Year new NBA 2K23. That also means new songs to listen to while balling on the court and blacktop. Here are all the new songs in the NBA 2K23 Season 4 Soundtrack.

This new season of NBA 2K will feature new soundtracks from various Artists:

New Boisterous Beats made by:

While new music is an addition to Season 4, there are other new features as well.

Next Gen players in NBA 2K23 will have the option to participate in Eras Quick Play. This new version of quick play will allow gamers to play a game featuring one of three historic Eras. Those eras are Magic vs. Bird, Jordan, and Kobe. Each of the eras will have specific broadcast elements and video filters. The options to pick from are the Showtime Lakers, Iverson’s Sixers, Isiah Thomas’ Bad Boy Pistons, and others.

While not all rewards for this season of My Career have been revealed there has been a glimpse of what can be earned. New SciFi Armor, a Pilot Helmet, and of course new animations and banners. At level 40 a drone with warping abilities will be unlocked.

In MyTEAM, Galaxy Opal Zach LaVine will be listed as the Level 40 reward for Season 4. Along with Levine will be his signature challenge. Those who beat his challenge will receive a Hall of Fame Badge, Diamond Shoe Colorway, and Shoe Boosts. MyTEAM will also be celebrating the New Year with the first of three 2-week events during Season 4. This will be known as the New Year’s Collection.

Throughout the year new jerseys will slowly be rolling out.