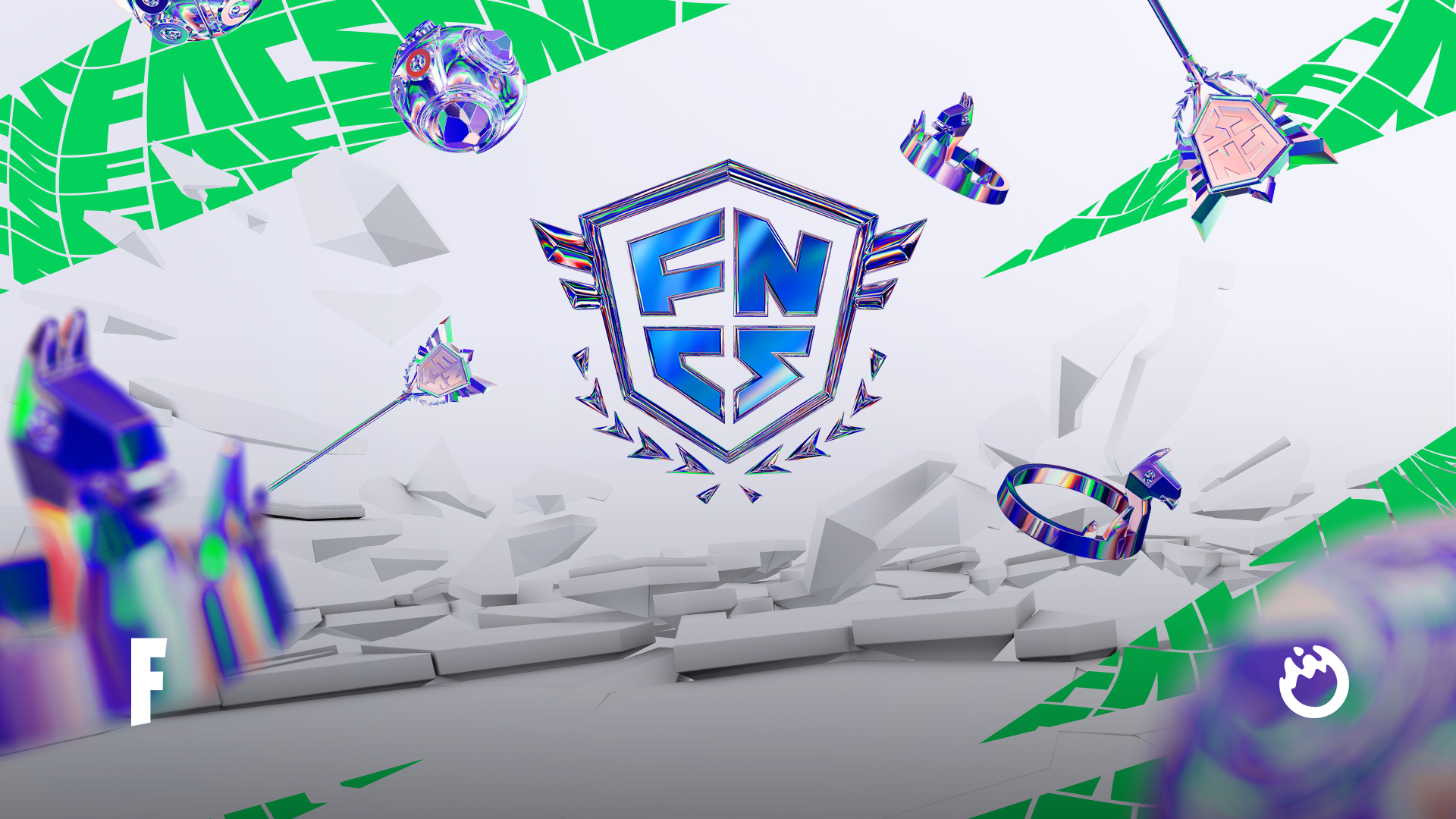 The FNCS will kick off with the FNCS Major 1 competition on Thursday, February 2nd, 2023.

One of the major highlights of the 2023 FNCS is the in-person LAN tournament, the FNCS Global Championship, which is set to take place in Copenhagen, Denmark. The event will feature 75 of the best duos from around the world competing for a share of the $4 million prize pool. Additionally, five duos from Oceania will have the opportunity to qualify for the Global Championship throughout the year.

The FNCS will feature a new format this year, called FNCS Majors. These will be held in a duos format, with the top 40 duos advancing to the FNCS Major 1 grand finals based on their performance and results. The grand finals, which will be held in March 2023, will feature a prize pool of $2 million, with the top duos in each region going on to compete in the FNCS Global Championship 2023.

The FNCS Majors will be available to watch on multiple platforms in 2023. Fans can watch the competition in-game at Legend’s Landing, or on the official FNCS live stream in supported languages. You’ll also be able to use a clean feed provided by FNCS to create their own watch party via links listed on the Fortnite Competitive website.

For more info including the full FNCS 2023 schedule, check out the full announcement at the official site & follow @FNCompetitive on Twitter.