The Fortnite 2023 esports roadmap has been shown by Epic with big changes to the FNCS and a $10 mil prize pool.

Fortnite has gone from strength to strength lately, bringing in huge attention with collabs and rarely going that long without a major content update like Chapter 4. If there’s one area that’s lagged a little though, it’s the esports side of the game. While there are plenty of big fans of Fortnite esports it has had its problems lately. It looks like Epic is re-upping on their commitment with Fortnite 2023 esports though. There’s a lot coming this year for fans of competitive Battle Royales with big changes to the FNCS. 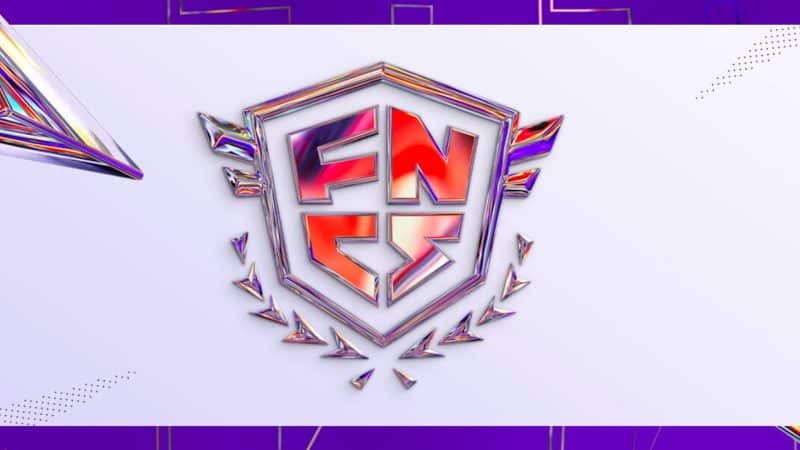 The Fortnite Champion Series is getting reorganized in 2023. Previously, the FNCS was a Seasonal event with qualifiers in-game leading to a final. There was a different tournament for each Season and little carried over. The last two years saw end-of-year invitationals too. These were held in the place of an FNCS, but this was the sole international LAN held by Epic. The new major structure is going to change that.

Each FNCS Major held in Fortnite this year is instead going to be building towards a specific event. These majors will be held regularly, with teams competing to gain points and earn their invite to the Fortnite Champion Series Global Championship, which is going to take place in Copenhagen Denmark in the latter half of the year.

The first of these new majors are going to start up pretty soon, on February 2. All FNCS events are going to be played in a Duos format, but they’ll be more progress than in the past.

Fortnite 2023 esports events will now start with a Major that has five weeks of competition. That’ll be followed by two more in the same format. Eventually, we’ll get to the Last Chance Major to find our last few eligible teams. Toward the end of the year, we’ll see the Global Championship take place. This is the International LAN where all of the best players are brought together. 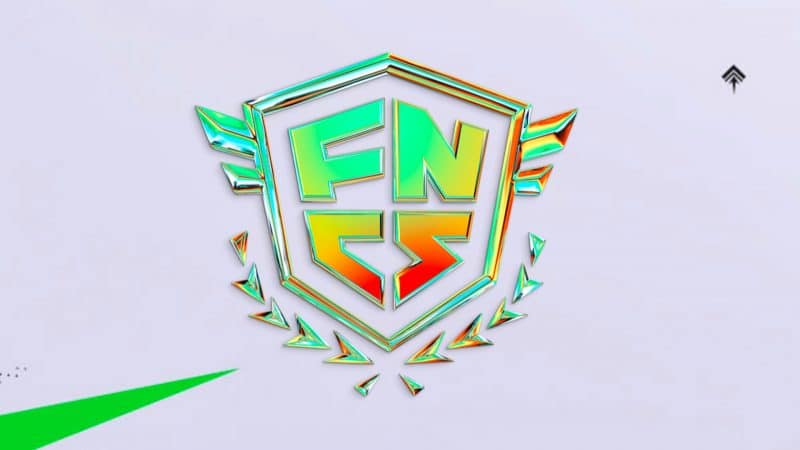 The First FNCS Major will be starting up in just a few weeks. This event will slot right into Epic’s existing competitive calendar, it’s going to be taking over from the Elite Divisional Cups for five weeks of this season. Those who have played well in the Cups can compete in the first major.

Each Major will have its own leaderboard. At the end, the top 40 Duos on a cumulative leaderboard will head to the Grand Finals, and the last 20 players are decided by that Last Chance Qualifier.

Qualification for the Grand Finals will be broken down by region. The EU gets the most spots from all of the majors, with NA West also overrepresented in invites. This is roughly how invites for Invitationals have always lined up. However, it’s nice to see Epic codify their exact invite system for all to see. Most of the more recognisable players operate in these bigger regions with bigger prize pools anyway. 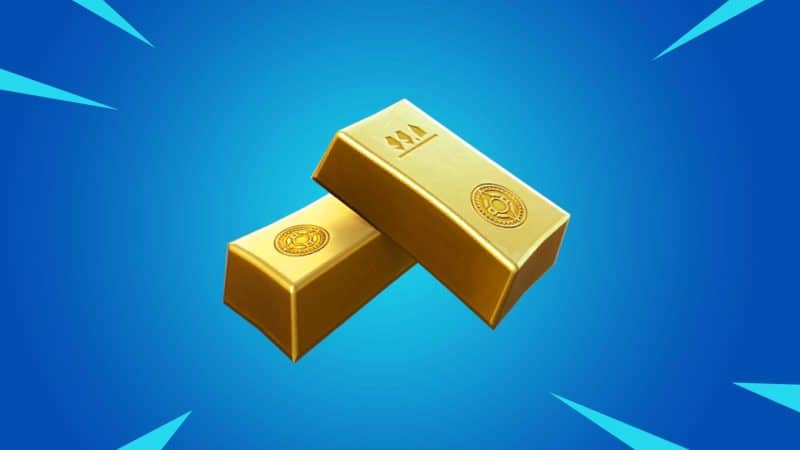 The big headline of Epic’s new announcement is the $10 million prize pool that they’re putting up for Fortnite 2023 esports. This matches some of the bigger years for competitive in Fortnite. This is going to be spread throughout the year though, with players getting a decent-sized prize pools at FNCS events before the Majors.

The FNCS Majors this year look to have a prize pool of $2,000,000 for each one. That’s before we even get to the Global Championship.

Epic’s prize pool often has a headline amount that’s impressive. Although, that’s split between regions and loads of events. Even smaller ones like Fortnite Cash Cups have to factor in here. This time the $10 Million for a specific series might amount to more consistent prizes. It’s good that Epic is recommitting to funding esports properly, especially after the last few years of dwindling attention for this side of the game.

These new commitments are flashy. They aren’t quite on the Fortnite World Cup level. That tournament was a big blowout to open up Fortnite esports, but it hasn’t really been matched since. We first had COVID shutting down hopes of a follow-up. In the years since though, Fortnite has seemed to settle for smaller invitationals at the end of the year and fairly standard FNCS events that don’t exactly set the world on fire most years. The new Fortnite Championship Series could turn that around. 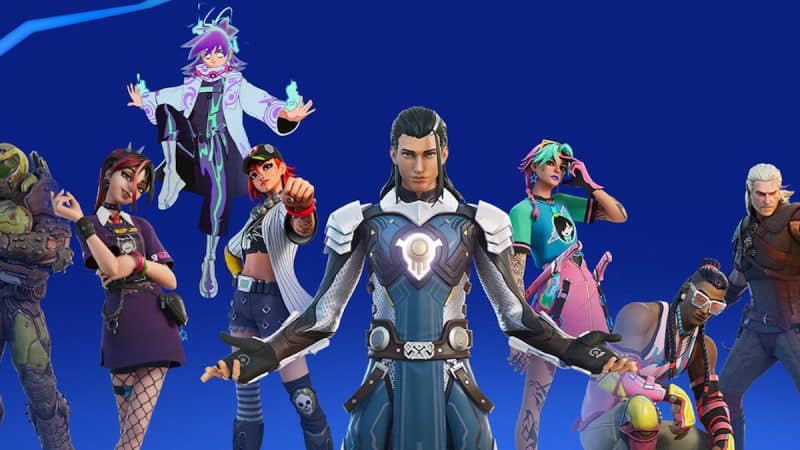 Fortnite esports has had a bit of a rough year, with multiple orgs dropping out of the game. The winners of the last FNCS Invitational and the World Cup have all been dropped by orgs recently, despite having some of the highest earnings and best track records in the game. So is what Epic’s doing enough to save the FNCS and Fortnite 2023 esports?

It looks like they’re making some clear steps to liven up the FNCS system. This was fun but after this many tournaments, it has just become routine. Epic applies great creativity to crossovers and all its regular updates that often seem lacking in the competitive side of the game. Even more so now that Zero Builds has effectively quarantined Fortnite comp away from such a large chunk of the player base.

These changes do look promising for Epic. The move to a more exciting tournament structure should help to bring some interest back to the FNCS. It might not help Orgs who have pointed out financial problems with Fortnite’s demographic and approach to sponsors, but this definitely helps fans who might have felt underserved lately by Epic.