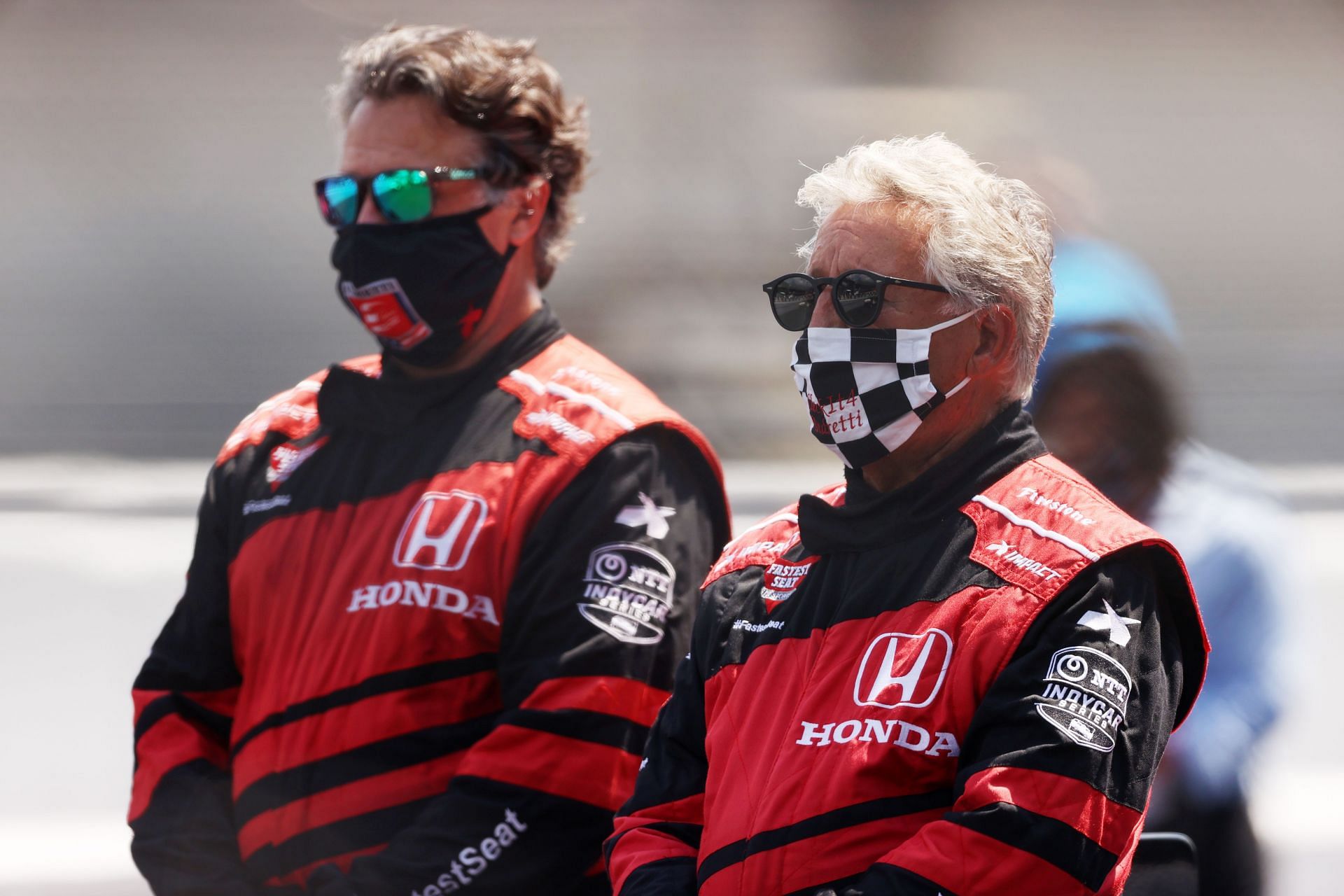 F1 teams have reportedly asked for the entry fee into the sport to be raised to around $600 million to $700 million. This was in response to Andretti and Cadillac wanting to join the sport as an 11th team on the grid.

The Concorde Agreement, which was agreed upon by all the teams a few years ago, states that any new team can get into the sport by paying around $200 million. This entry fee is important to prevent any dilution of the overall prize pot. Although Andretti and Cadillac came together and placed a bid to join the sport, other team bosses are now asking to raise the entry fee. One of the reasons for increasing the entry fee is the sport’s growing popularity in recent years.

Also involved in Andretti’s F1 bid is Guggenheim, owner of the LA Dodgers baseball team, which is said to be backing the new Andretti factory and willing to pay the $200 million entry fee.

While both FIA president and F1 CEO Stefano Domenicali have shown interest in an 11th team on the grid, the existing teams are not willing to dilute the prize pot and are asking for an exponential entry fee.

Mohammed Ben Sulayem has even posted several tweets, showing his interest in Andretti-Cadillac’s team joining the sport. In one of the tweets, he responded to ‘adverse’ reactions towards the addition of a new team, writing:

“It is surprising that there has been some adverse reaction to the Cadillac and Andretti Global news. We should be encouraging prospective entries from global manufacturers like GM and thoroughbred racers like Andretti and others.”

As of now, no one knows whether the Andretti-Cadillac F1 team will be able to join the sport or not. The FIA president and the F1 CEO are in constant talks with both Andretti and other team bosses to find a middle ground.

The FIA recently introduced an amendment that prohibits any driver from making a political statement during race weekends. If they wish to make a statement on any personal issue, they must obtain written permission from the FIA to do so. Part of the new amendment reads:

“The general making and display of political, religious and personal statements or comments notably in violation of the general principal(sic) of neutrality promoted by the FIA under its Statutes, unless previously approved in writing by the FIA for International Competitions, or by the relevant ASN for National Competitions within their jurisdiction.”

ISC rewrite means the FIA need to pull their big boy pants on. Almost every conceivable restriction of a competitor’s freedom of speech is, in itself, a political statement and thus in breach of the FIA’s own statutes. Vagaries won’t suffice.

An FIA spokesperson stated that the new amendment was essentially created to make F1 more compliant with the rules of the International Olympic Committee, saying:

“The ISC has been updated in alignment with the political neutrality of sport as a universal fundamental ethical principle of the Olympic Movement, enshrined in the IOC Code of Ethics, together with the principle of the universality set out in Article 1.2.”

This will affect some drivers like Lewis Hamilton, who has constantly used his massive platform to raise awareness towards several global issues.