F1 Throwback: All the forgotten F1 engines that were never used feat. Porsche and BMW 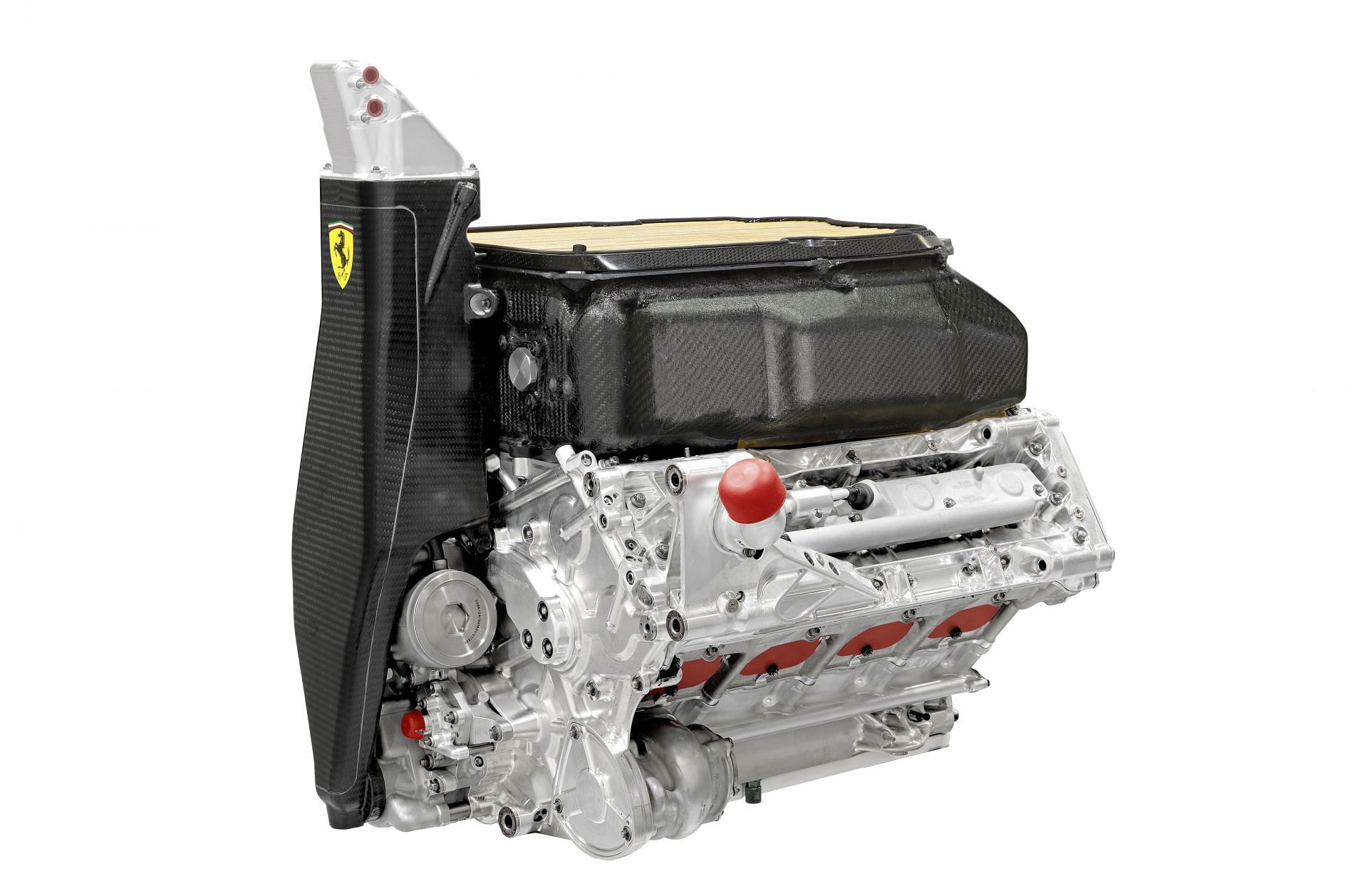 F1 has seen a lot of engine manufacturers trying to build the fastest and most reliable power units according to the rules set by the FIA. Since power units are one of the most important parts of any automobile, let alone an F1 car, creating them is extremely tricky. Hence, not many of them were successful. While some were eventually used in racing series apart from F1, others simply became showpieces in a museum.

Almost every single well-established automaker and engineer has tried to create engines for the topmost racing series. Here are some that didn’t make the cut.

List of all engines that didn’t race in F1

In recent history, Porsche was planning to enter F1 with Red Bull as their engine manufacturer. After Honda left the sport to reduce their carbon footprint, Red Bull were left with no engine supplier for the future. A few years before this, Porsche created a 1.6-liter V6 mono-turbo back in 2018 which met the current power unit regulations.

Red Bull and Porsche – according to breaking reports, the deal is OFF!

This was supposed to be fitted in Red Bull cars in the future. However, Porsche was fined heavily after the diesel scandal, which stopped the development. Furthermore, in 2022, the deal between Red Bull and Porsche broke down as well.

In 1952, Alfa Romeo tried to create a special 12-cylinder engine with 285 HP for their F1 car to race on a four-wheel drive system. Unfortunately, this engine never saw the light of day since the government stopped funding the team, forcing Alfa Romeo to leave F1.

Later in the turbo era, Alfa Romeo created a 4-cylinder Biturbo engine that was supposed to fit in Ligier back in 1987. However, due to negative comments from Rene Arnoux and Giorgio Francia about the engine after test runs, Ligier ditched Alfa Romeo as their engine manufacturer and shook hands with Megatron for new engines.

Maserati also tried to create a new V12 engine with 305 HP for their 250F car. Unfortunately, the engine became a showpiece in a museum after the team left the sport. Though not used in the sport, the engine became a base for Maserati to build a new 12-cylinder engine which ran in Cooper for two years.

In 1980, Matra was given the green light to create a V6 engine. During test runs in 1982, the engine produced 650 HP. The engineers were confident that it would produce up to 805 HP after all the development. However, the engine was never fully developed as Matra’s partner, Peugeot, refused to fund the project, while its other partner, Ligier, also left the engine manufacturer and joined hands with Renault.

1980, Ferrari 126CX F1 “Comprex”, a V6 1.5 liters (+500hp), equipped with a pressure wave supercharged, produced by ABB and know as “Comprex”.
IMO, one of the closest points where the aviation and automotive engine industries have touched together. pic.twitter.com/3CCmeZa8hG

Ferrari upgraded to turbo engines back in 1981. The Italian team tested two different versions of the engine: one with a comprex mechanical monocharger and the other with KKK exhaust gas-driven twin turbines. Eventually, the KKK twin turbines were selected for races, while the V6 Comprex version was only used in tests.

Volkswagen also tried to get into F1 with their new VR8 turbo engine. Unfortunately, due to the delay in the VR pipeline, the engines were never made and the project had to be scrapped.

Another engine that never saw the light of day was conceptualized by Ford. After Michael Schumacher won the world title in 1994 with a Ford V8 engine, the V12 concept engine was scrapped.

When BMW prepared to return to the sport in 2000, they created two 3.5-liter 12-cylinder engines. However, it was eventually discovered that V10s were a much better option. Hence, the newly built engines became useless and were not used in the sport.

Subaru also tried to create a 12-cylinder engine but were unable to join hands with any team because the power unit itself was 74 centimeters wide. Subaru’s engine was eventually fitted into Coloni’s car, but they were unable to qualify in the sport. The engine produced around 600 HP, which was 80 HP less than what a Cosworth DFR produced.

Former Ferrari engineer Franco Rocchi tried to create the first W engine for F1 cars. It was a brand new concept for making power units, but it lacked the power which cost the team. Initially, Rocchi stated that it would produce around 550 HP, though, in reality, it only produced 400 HP.

Back in 1982, McLaren were looking for turbo engines to use in their F1 cars. They came across Max Heidegger, who made a supercharged 6-cylinder in-line engine that fitted McLaren’s chief designer John Barnard’s specifications. However, the engine was never used by the team as they eventually joined hands with Porsche for their engines.

Guy Negre was another top engineer who wanted to bring a completely new concept to the sport with 12-cylinder W engines that didn’t have any valves. Unfortunately, these engines were only able to produce around 500 HP. Hence, the project was soon scrapped.

The story of this car could have been different if SEAT had agreed to rebrand the Neotech V12 F1 engine. But, SEAT was more into their “marathon rally” project at that time.

Not the most successful #sportscar, but it was (and still is) a great looking👀car. https://t.co/MIKduOavn5

The Neotech project was led by Harald Pehr, Manfred Pehr, and Rolf-Peter Marlow, who developed a new V12 engine for F1 with 650 HP. The project was backed by former BMW race manager Dieter Stappert and was financed by Villas-Styria. Although Walter Brun wanted to use the engine for both sports and F1 cars, sponsors didn’t come forward and support the project. Hence, the engine was never used in the sport.