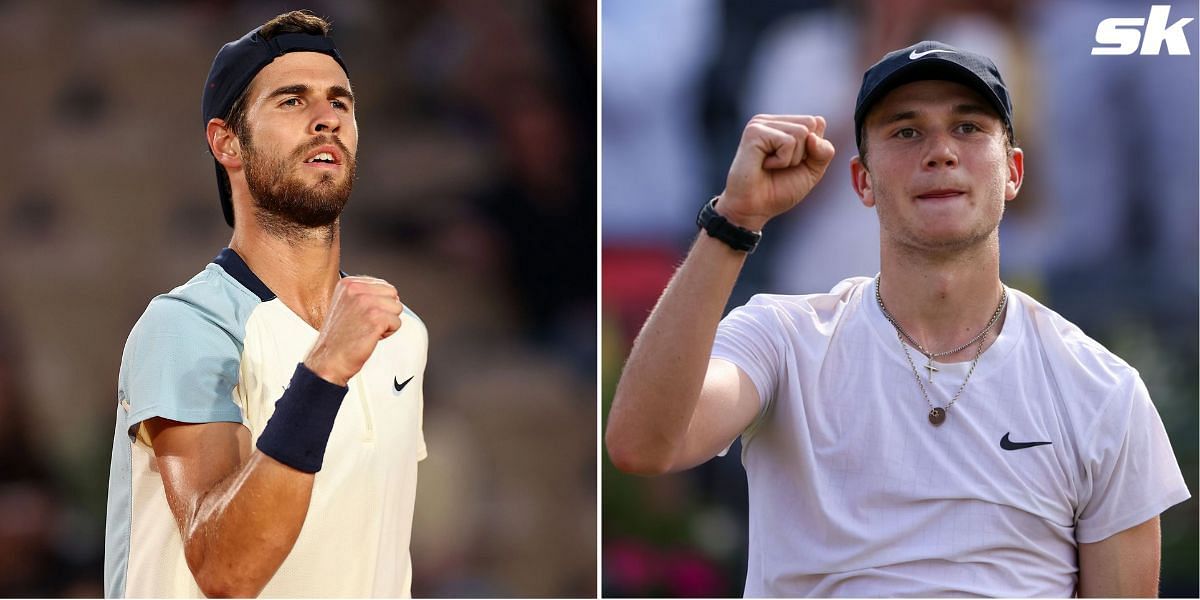 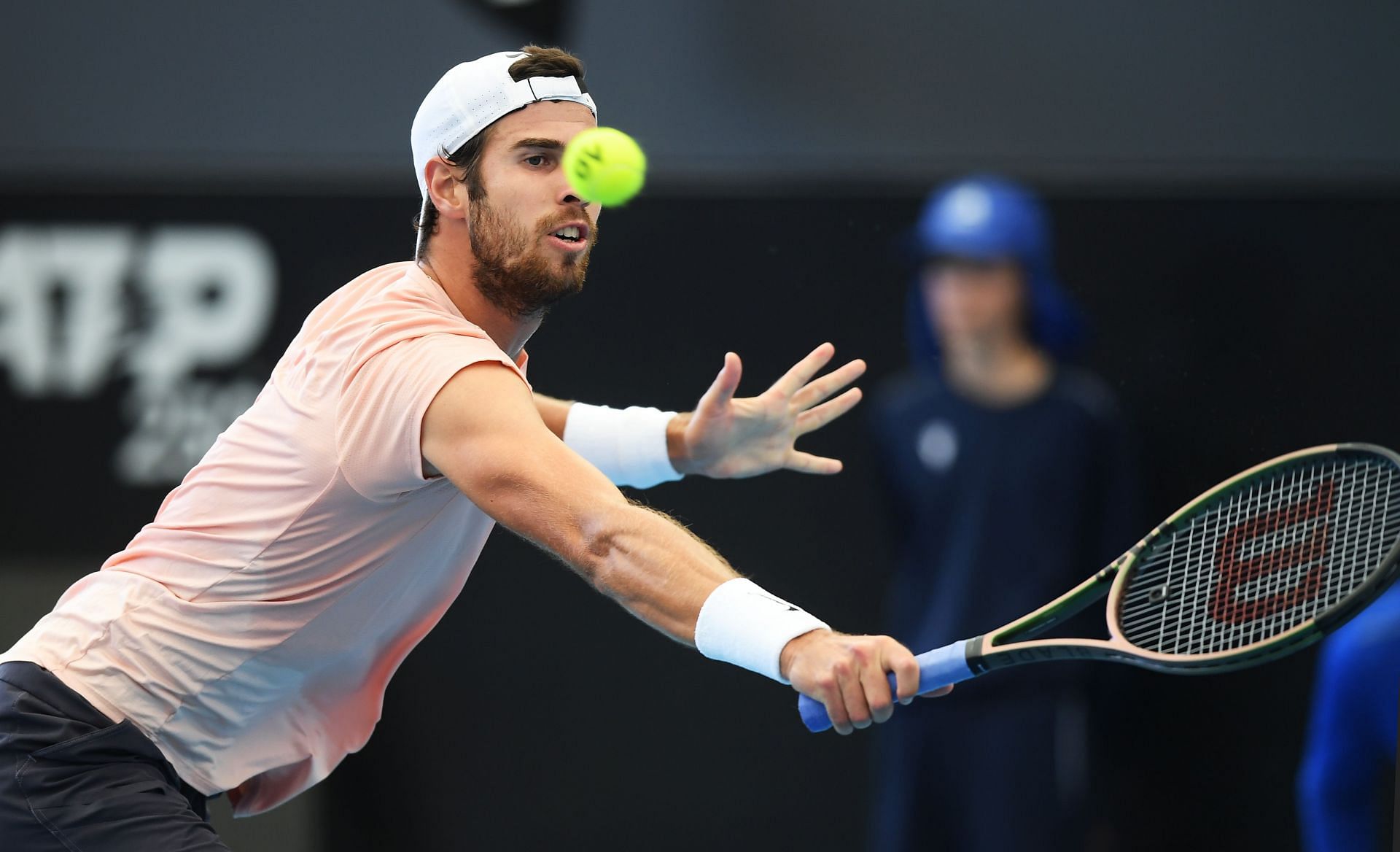 Third seed Karen Khachanov will take on World No. 40 Jack Draper in the quarterfinals of the 2023 Adelaide International 2 on Thursday.

After a first-round bye, Khachanov was up against Marc-Andrea Huesler in the second round. He was off to a slow start as he fell behind 3-0 in the opening set. But the Russian turned things around rather quickly, winning six of the next seven games to capture the set.

The two were evenly matched for half of the second set. Khachanov snagged the decisive break in the seventh game to go 4-3 up, which sealed the deal in his favor. He wrapped up the proceedings soon after to win the match 6-4, 6-4.

Draper knocked out Lorenzo Sonego in straight sets to set up a second-round date with eighth seed Tommy Paul. The young Brit trailed 4-1 in the first set but reeled off five consecutive games to clinch the set.

Draper went up an early break in the second set and held on to the lead until the end. Paul had his chances to level the score as he held three break points in the eighth game, but the 21-year managed to fend them off for a hold of serve. The Brit wrapped up the proceedings to win 6-4, 6-4, and reach his first quarterfinal of the season.

Khachanov leads Draper 2-0 in the head-to-head. He won their previous encounter at last week’s Adelaide International 1 in straight sets. 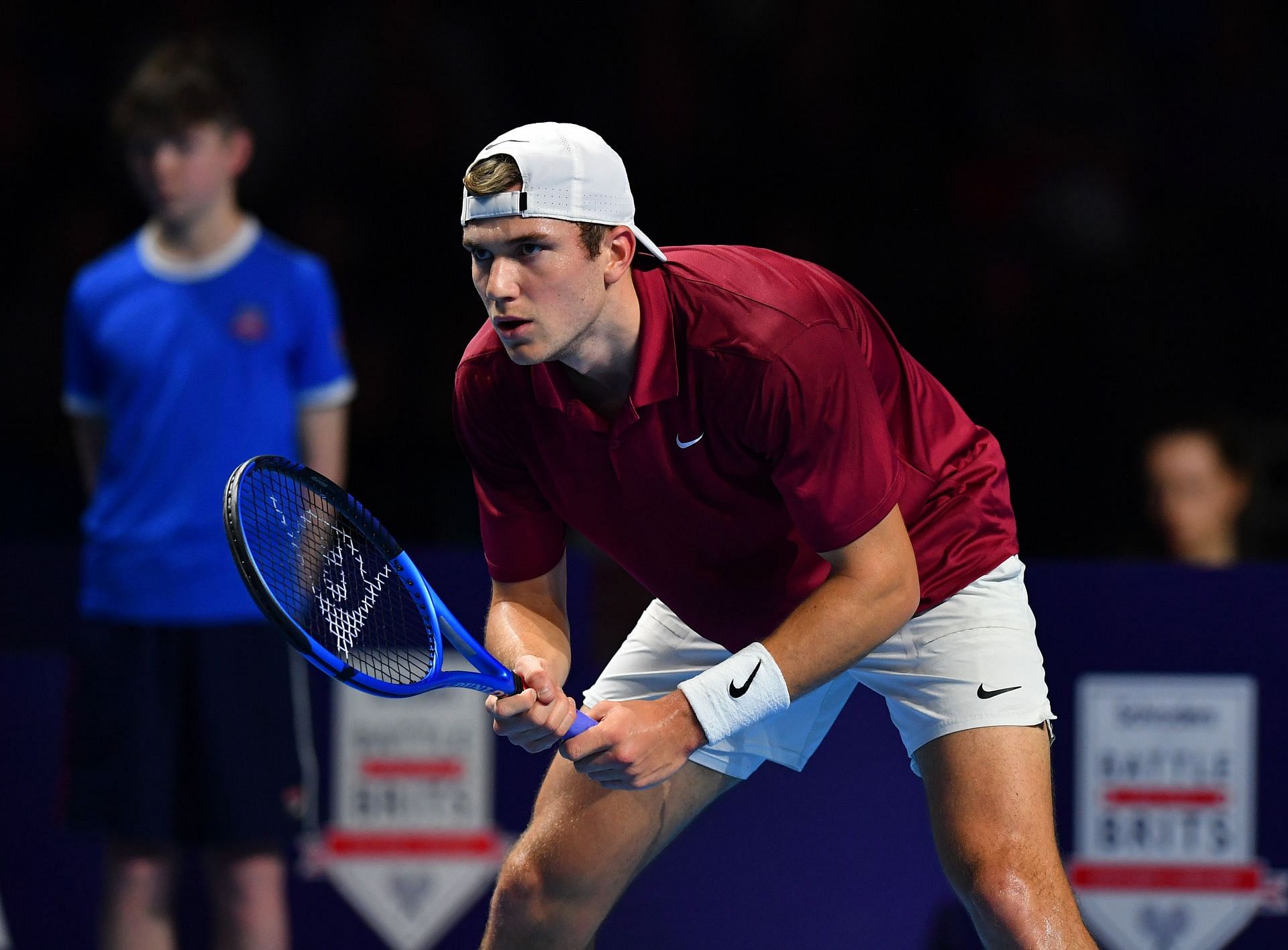 The two won their previous matches in a similar fashion with identical scorelines to boot. While Draper hit twice as many aces as Khachanov, the latter had more winners to his name.

Their previous meeting took place just last week, with Khachanov winning in a commanding manner. Draper didn’t even manage to get a single break of serve, while the Russian went 3/9 on break points.

Khachanov handled Draper’s serve with ease, while his own serve proved to be too much for his younger opponent to deal with. He dominated the baseline rallies as well. It was a rather poor match from the Brit that exposed his tactical weaknesses.

Draper’s serve deserted him last week and he resorted to playing a little passively as well. If he’s able to raise his level this time, he should be able to challenge Khachanov a bit more. But the Russian seems to be in better form, so he’s likely to come out on top in the end.