Sky is the limit for Coco Gauff, everything about her game got better: Lindsay Davenport 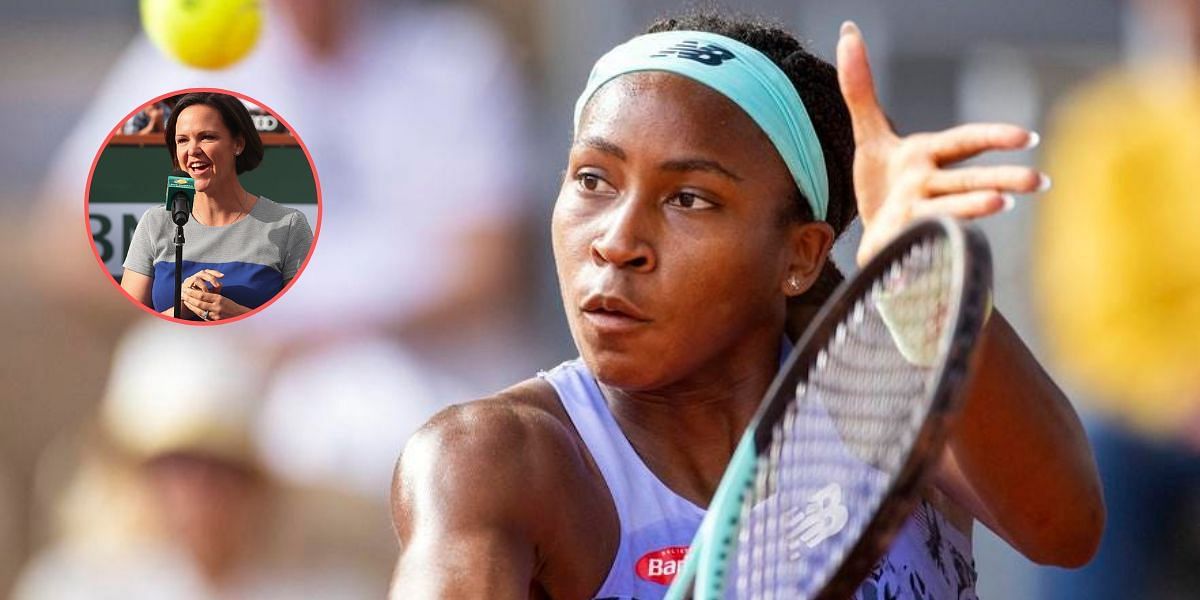 Coco Gauff’s journey to the top 10 of the WTA rankings at just eighteen years old has been nothing short of sensational. Former tennis player Lindsay Davenport showered praise on the youngster, stating that “the sky is the limit” for her compatriot.

Gauff made a remarkable start to the 2023 season by winning the ASB Classic title. She thoroughly dominated proceedings at the Auckland-based tournament, winning all her matches in straight sets.

In light of the monumental rise of the teenager recently, Davenport conveyed that everything about Gauff’s game has gotten better and that the player has huge potential to keep on improving in the future.

“I think really the sky’s the limit for her. The arc of her potential, I think she can continue to keep on improving for years. . . Everything about her game got better,” the former World No. 1 stated.

Davenport suggested that Gauff must have worked hard on her serve as she feels that the World No. 7 is not producing double faults as much as compared to a couple of years ago.

“I think her serve has gotten much, much better. Much more consistent. We didn’t see the double faults like we’ve seen a couple of years before. You know she’s been working really hard on that,” she added.

The three-time Grand Slam champion went on to assert that the youngster’s backhand shots and ability to win points at the net are some aspects of the game that excel over every other player.

“Her backhand is one of the best in the business. You know what she does better than anyone else? Finish points at net. If she sees a short ball, she never back pedals. So many players get in the mid-court, they don’t trust themselves or have that experience. This is a huge advantage for her, that ability. Seamless,” expressed the 46-year-old. Coco Gauff’s win against Rebeka Masarova in the final of the ASB Classic on Sunday (January 8) marked the third title victory of her career. She had earlier won the 2019 Linz Open and the 2021 Parma Open.

The American’s straight-sets victory over Masarova capped off a dominant week in Auckland. Gauff took to social media to express her joy.

“I am so thankful to win my 3rd @wta title and take a W at the first tournament of my 2023 season! Thank you @asbclassic for an amazing week. Most importantly thank you God for continuing to bless me in this life. I am so grateful for it all. Let’s keep going upwards,” Coco Gauff tweeted.

I am so thankful to win my 3rd @wta title and take a W at the first tournament of my 2023 season! Thank you @asbclassic for an amazing week. Most importantly thank you God for continuing to bless me in this life. I am so grateful for it all. Let’s keep going upwards<3 pic.twitter.com/i7ycRVBP5H

Gauff is next expected to appear at the 2023 Australian Open, which is set to commence on January 16.