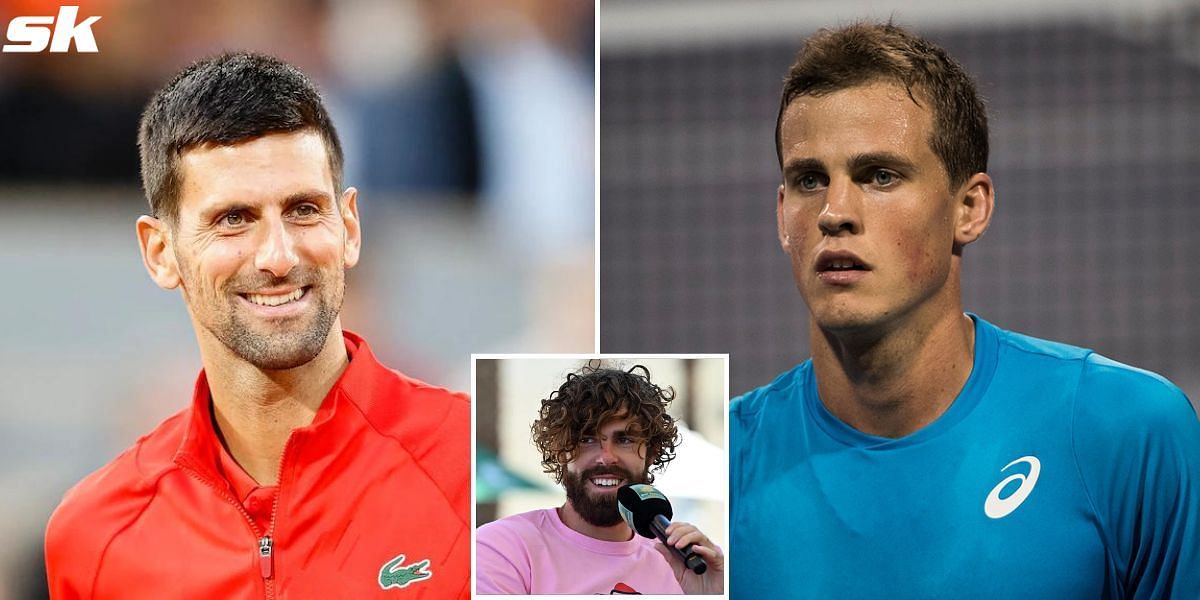 The PTPA was founded by Djokovic and Pospisil at the 2020 US Open and aims to secure better rights for both male and female players. Apart from the founders, the association embodies four players on the WTA tour, including Paula Badosa, Ons Jabeur, Bethanie Mattek-Sands, and Saisai Zheng.

John Isner and Hubert Hurkacz will represent the association from the ATP tour to complete the eight-member committee.

In light of the exciting news about the announcement, Opelka took to social media on Tuesday to congratulate the founders.

While many have criticized the association for having male-dominant members in the past despite its goal of equal rights, the inclusion of female players like Badosa and Jabeur in the new committee has instilled a sense of fairness, in turn dampening the disapproval from the public.

Ahead of the announcement, co-founder Pospisil welcomed the challenges and opportunities that lie in the future for the organization.

“The PTPA will thrive only through collective voice and the strength and solidarity of the players. We are prepared to face both the challenges and opportunities ahead to advance the rights of all players,” said the Canadian.

Mattek Sands, co-member of the committee, stated that the association is “unequivocally committed” to representing each and every player of the sport.

“We are all unequivocally committed to representing every player during this incredibly important time in the sport of tennis,” she asserted. 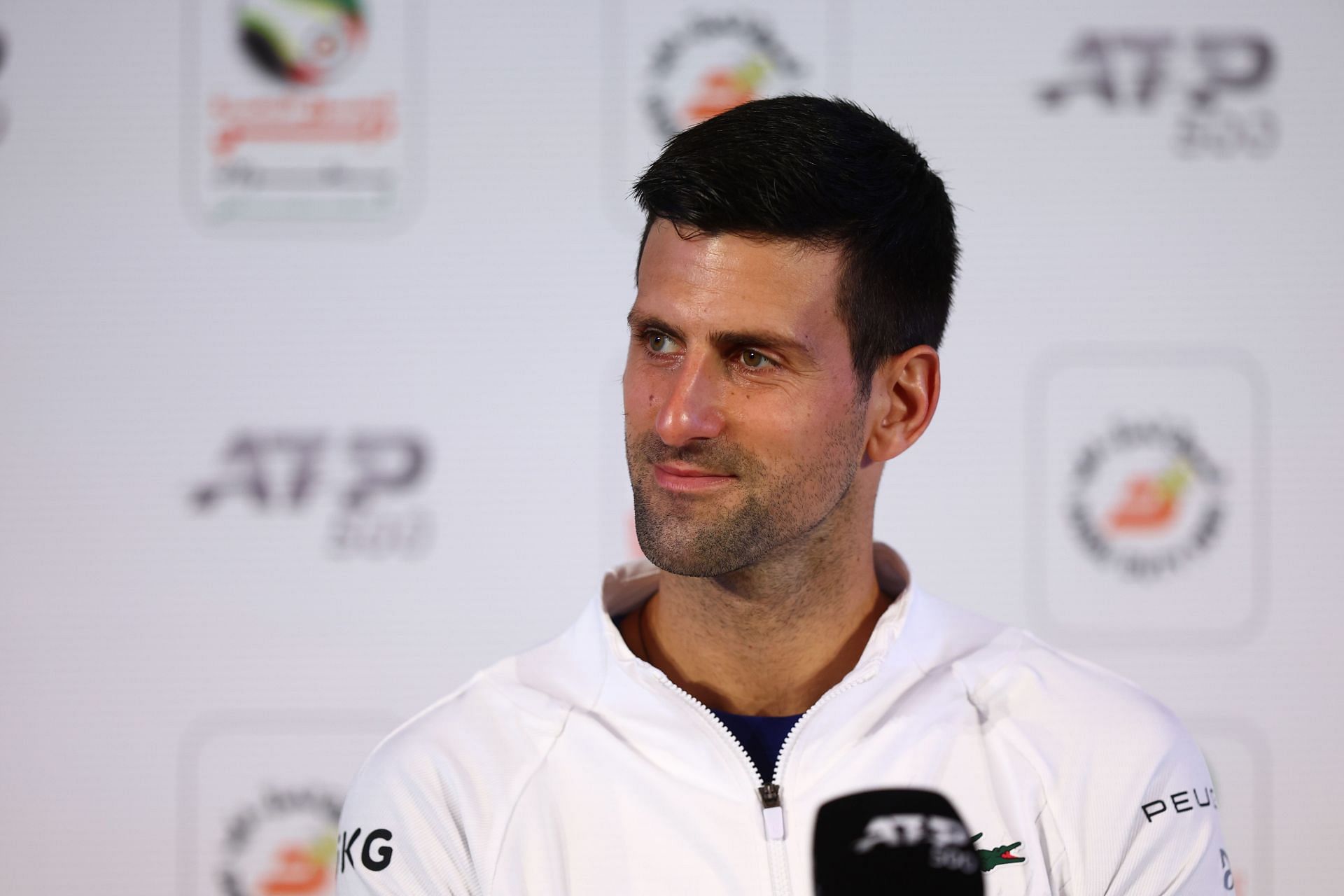 Djokovic and Pospisil’s PTPA upon announcing their executive committee has issued various guidelines and principles based on which the association will be functioning.

The organization encompasses five basic principles, which include taking collective action and advocating on behalf of tennis players globally, obtaining players’ fair share of the business of tennis, rigorously protecting tennis players’ rights, protecting them from abuse, and contributing to the best structure of tennis globally.

PTPA Executive Director Ahmad Nassar has made it clear that in order to emphasize the need for such principles in the sport, they should be effectively put into practice.

“For these principles to matter, it means putting them into practice. Their implementation will create the culture and infrastructure upon which the PTPA will be built and around which our leadership will focus their advocacy and business and program development efforts,” conveyed Nassar.