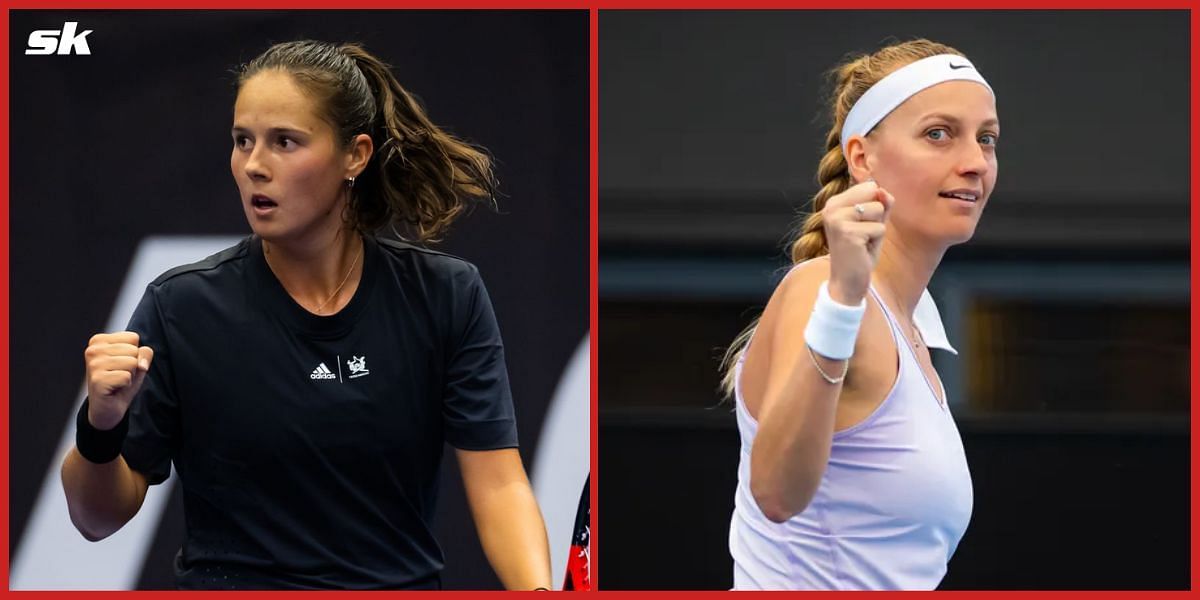 Petra Kvitova and Daria Kasatkina came through similarly tight wins on Wednesday (January 11) to set up a quarter-final contest at the 2023 Adelaide International 2.

Kvitova, the 12th seed at this year’s tournament, extended her clean start to the season with her abridged win over Zheng Qinwen. The Czech saved three set points in the opener to edge it 7-6 (6) before her opponent decided to pull the plug on the contest owing to a thigh injury.

Playing against Kasatkina, Kvitova — who beat Worl No. 3 Jessica Pegula at the United Cup— will be eyeing her second top-10 win in as many tournaments. 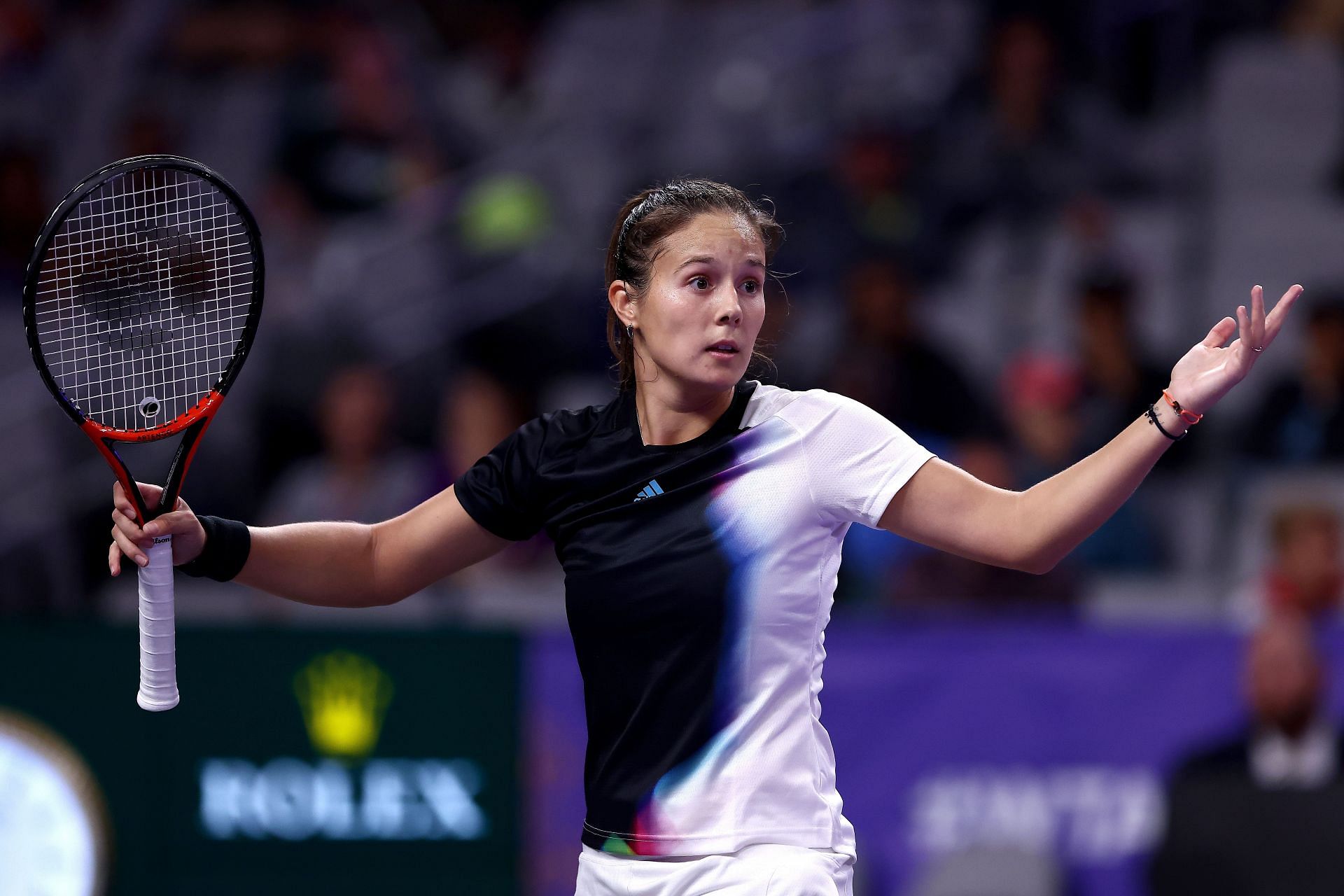 Kasatkina, for her part, came into the tournament on a career-high world ranking of No. 8. The Russian had a career-best season last year, reaching her first Grand Slam semi-final, winning two WTA Tour titles and breaking into the top 10.

She began 2023 on a disappointing note, losing in the first round of the season-opening Adelaide International 1 to Linda Noskova. Kasatkina, however, steadied the ship in subsequent days and now has a win over Grand Slam champion Barbora Krejcikova to boast of.

Kvitova leads Kasatkina in their current head-to-head 1-0, having beaten her opponent in their only prior meeting — at the Madrid Open in 2018. 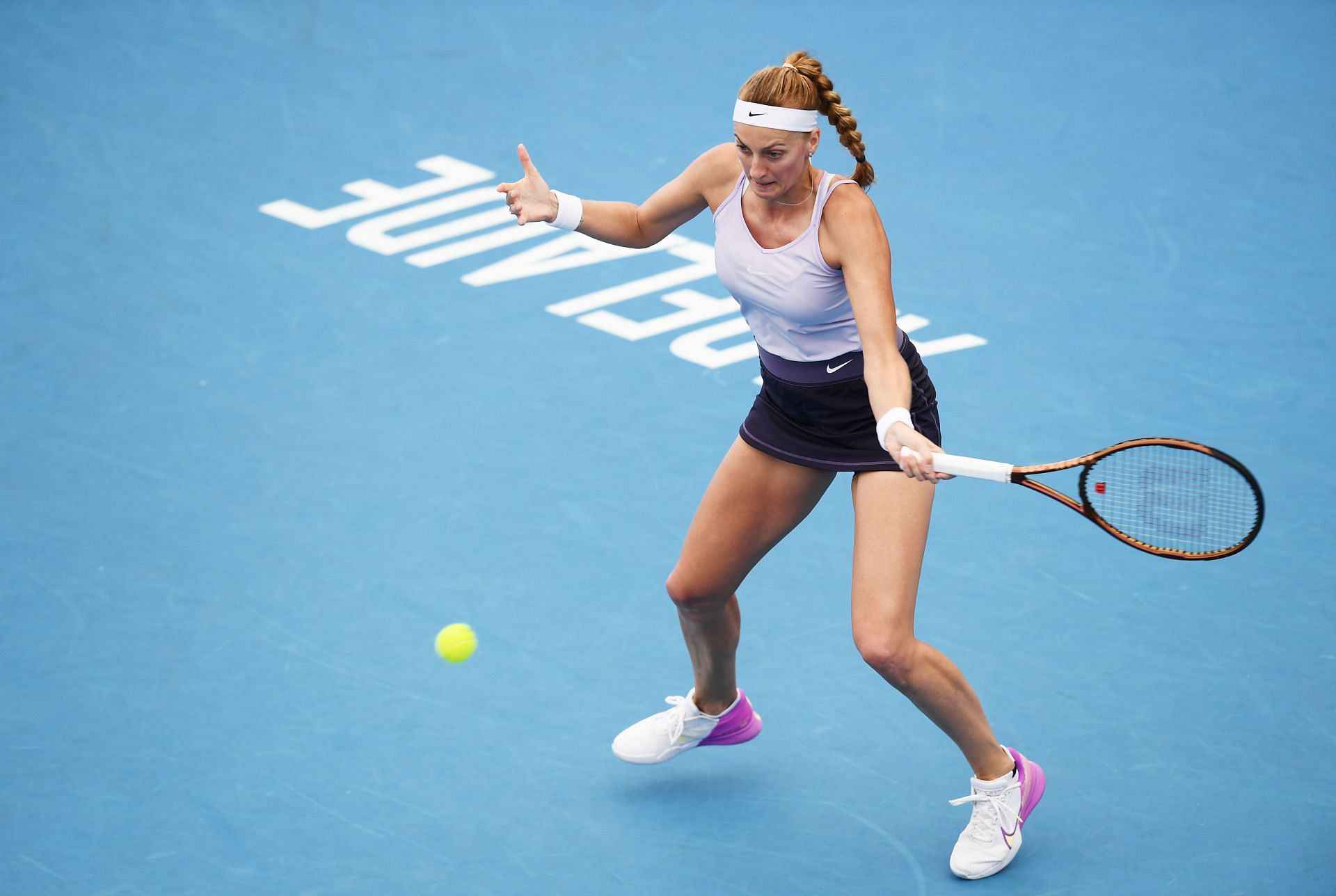 Petra Kvitova has played a couple of solid matches in Adelaide already. Her serve, while not as effective as it was in the opener against Elena Rybakina, bailed her out of trouble on multiple occasions.

However, it is the Czech’s return game that has been the standout this week. She won a staggering 70% of the second serve return points in her contest against Zheng, never allowing her opponent to feel too comfortable on the court.

The same should send worrying signals down the other end to Daria Kasatkina, who has a pretty vulnerable second serve.

The Russian will need to rely heavily on her variety and guile to throw Kvitova off her rhythm. Unless she can do that consistently enough, Kastakina risks being blown away by her opponent’s firepower.