Novak Djokovic understands Australians who are upset with him, plans to win over fans at Australian Open return nonetheless 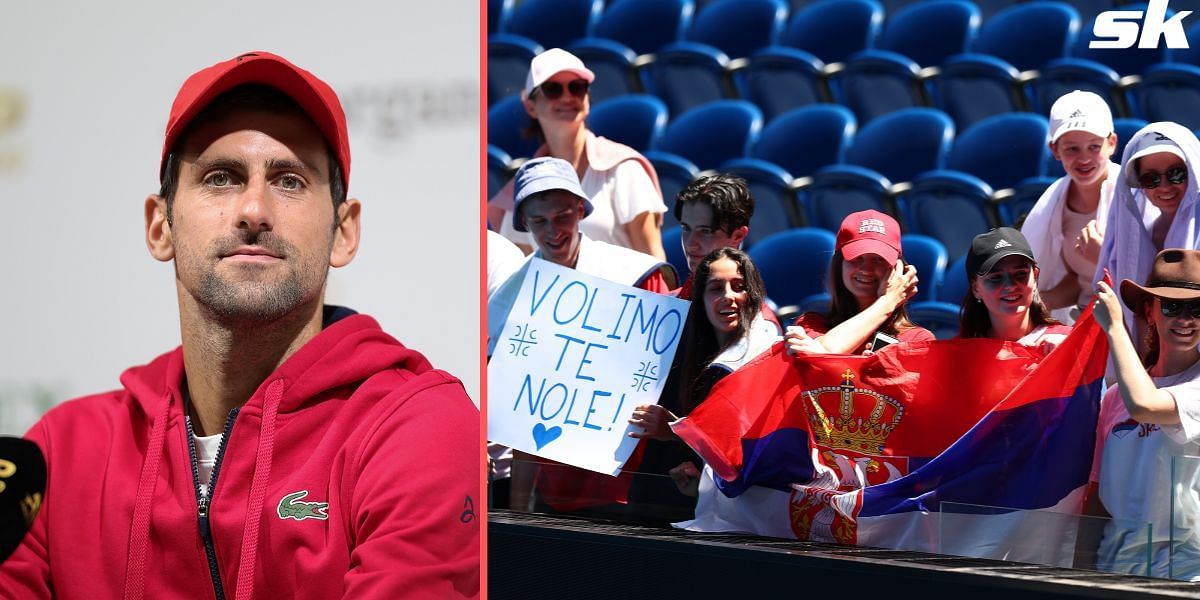 When Novak Djokovic received a medical exemption to enter the Australian Open last year despite being unvaccinated against COVID-19, it caused a lot of uproar and understandably so. Australia, and the state of Victoria in particular, had one of the strictest lockdown procedures in place, and allowing one man to bypass all that they endured for more than a year did not sit well with the citizens Down Under.

The 21-time Grand Slam champion was eventually forced to miss the tournament anyway, citing a problem with his visa initially and then a veto by the Immigration Minister at the time — under pressure to stem anti-vax sentiments, it must be added.

To his credit, Djokovic himself understands why the people of Australia were against him entering the country, accepting their frustrations without taking their anger too personally.

“I have to say yes because I understand that it was a frustrating period for a lot of people around the world, particularly here in Australia for two years [and which had] some really strict measures in place,” Djokovic said in a recent interview with Channel Nine.

At the same time, the 21-time Grand Slam champion professed his innocence, stating that the media presented his situation in a “completely wrong way.” For the record, the Serb has declared time and again that he is no anti-vaxxer, merely someone who is very conscious of what they put into their body.

“So I understand that when media writes in a certain way about a guy who tried to go in without a vaccine that people would [say] ‘what, wait a second, why is he allowed to come in when many people aren’t able or allowed to come from wherever they are around the world to their own country,” Djokovic said. “So I understood why they were frustrated but again I have to say that the media presented it in a completely wrong way.”

As for how he expects to be received by the crowd at Melbourne Park during his return to the Australian Open this year, the former World No. 1 was cautiously optimistic, stating that he hoped it would be positive.

If the reception the World No. 5 received in Adelaide last week during the Adelaide International 1 was any sign, Djokovic will have his wish at the Rod Laver Arena as well. The 35-year-old also accepted that it was not something he could predict, but promised to try and win them over with his performance on the court nonetheless.

“I was a little bit curious to see how I would be received in Adelaide. The reception was fantastic. I’ve had an amazing tournament had tremendous support – [a] packed house every match. [But] I don’t know [about Melbourne], but I hope positive. I really hope the crowd will be receiving me well I guess. That’s something that I can’t predict, I don’t know.”

“It’s in their hands I guess, I’ll try and do my best to perform well, to …. have the relationship and behave as I always have and try to be a good ambassador of the sport and hopefully that can be recognised in a good way,” he said. 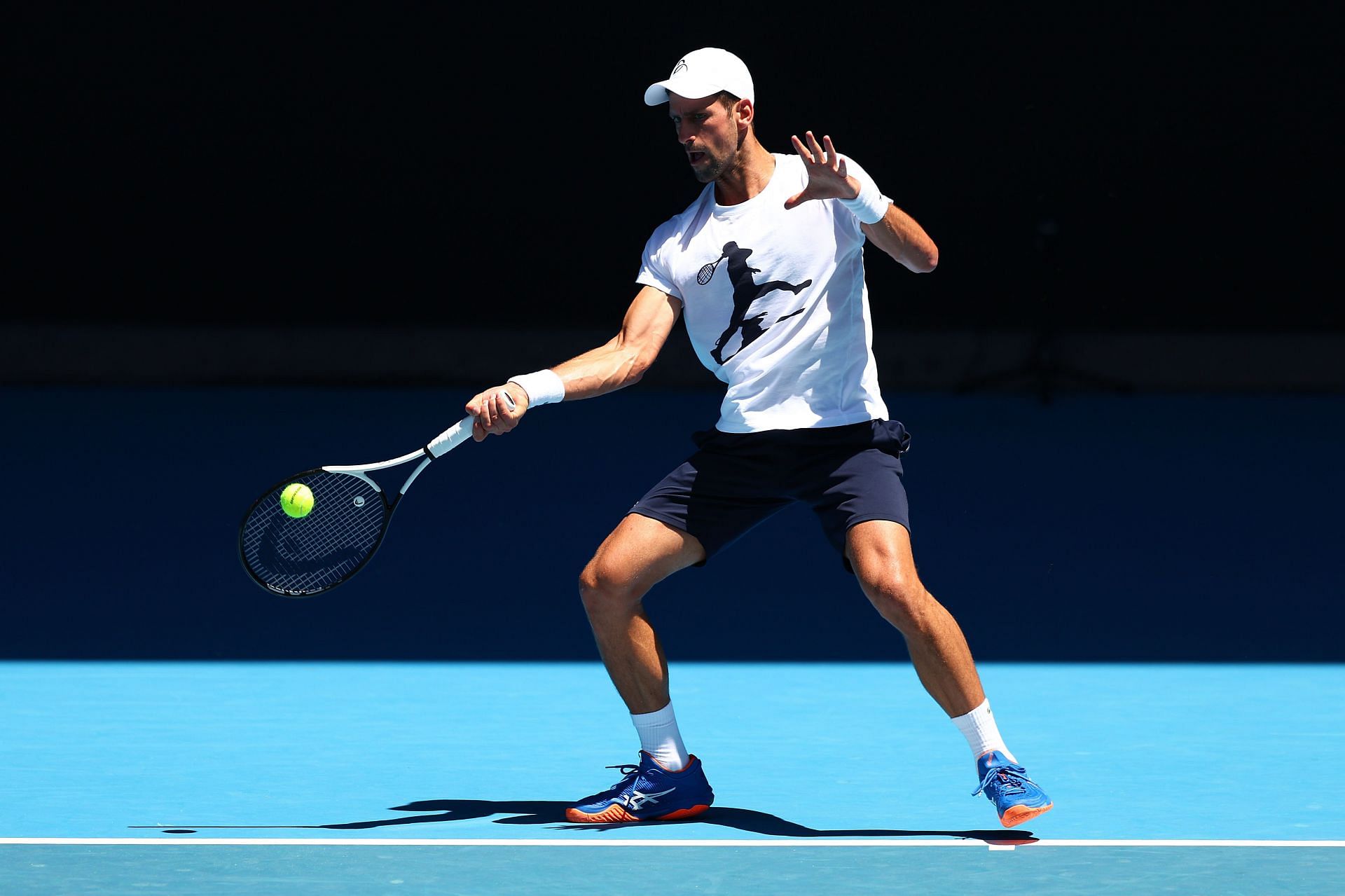 Meanwhile, the Australian Open officials have made it clear that any mistreatment of Novak Djokovic will not be tolerated this year, declaring that fans will be “kicked out” of the event if they “disrupt the enjoyment” of others.

“If they disrupt the enjoyment of anyone else – boom, they are out,” Australian Open director Craig Tiley said. “We don’t want them on site. They can stay away or we will kick them out. Our sporting fans are among the most educated in the world. They appreciate greatness. I’m pretty confident that the fans of Melbourne, similar to the experience that he had in Adelaide, will be just as good.”

The nine-time winner will be seeded fourth at the Melbourne Major this year, behind Rafael Nadal, Casper Ruud and Stefanos Tsitsipas.