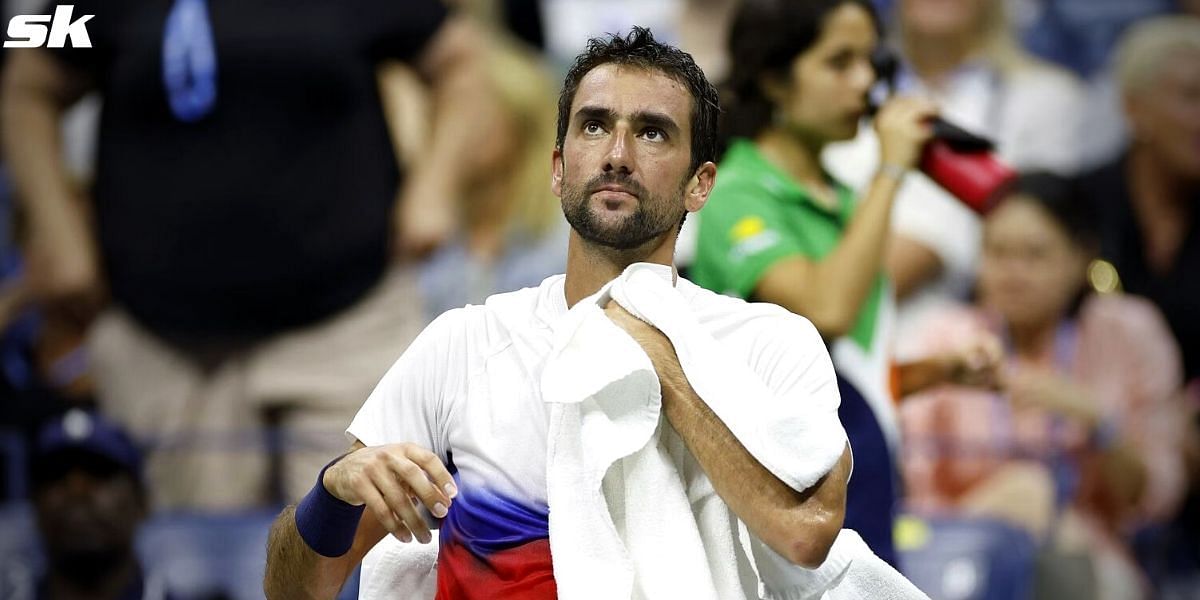 A knee injury has forced Marin Cilic to pull out of the 2023 Australian Open. The World No. 18 would have been the 17th seed at the first Grand Slam tournament of the year after Spain’s Carlos Alcaraz announced his withdrawal due to a leg injury last week.

Cilic kicked off his 2023 season at the Tata Open Maharashtra, held last week in Pune, India. Being the top seed in the ATP 250 event, the Croatian received a bye in the first round. He faced and defeated 75th-ranked Roberto Carballes Baena of Spain 6-3, 3-6, 6-1 in the second round. However, he withdrew from the tournament due to a knee injury before his quarterfinal clash against eventual champion Tallon Griekspoor of the Netherlands

Although the 2014 US Open champion arrived in Australia in the hope of competing in Melbourne, he took to social media on Wednesday (January 11) to reveal that he was “devastated” after having to withdraw from the season’s first Major. However, the 34-year-old gave his fans an assurance that he would return next year.

“Not a great start to 2023 and few tough days in Melbourne. Devastated I can’t play this year at @AustralianOpen but health comes first. See you next year Melbourne,” Cilic tweeted.

Not a great start to 2023 and few tough days in Melbourne.
Devastated I can’t play this year at @AustralianOpen but health comes first.
See you next year Melbourne!
😔👋

Despite not adding to his singles title tally in 2022, Cilic was impressive with his performances throughout the year. He reached the fourth round in both the Australian Open and US Open. The Croatian achieved his best result at the French Open when he defeated former World No. 1 Daniil Medvedev and Andrey Rublev on his way to the semifinals, where he lost to Casper Ruud.

Cilic was also part of Team Croatia in the Davis Cup as they reached the semifinals but lost 2-1 to Australia.

“They are really, really incredible” – Marin Cilic praises the Big 4 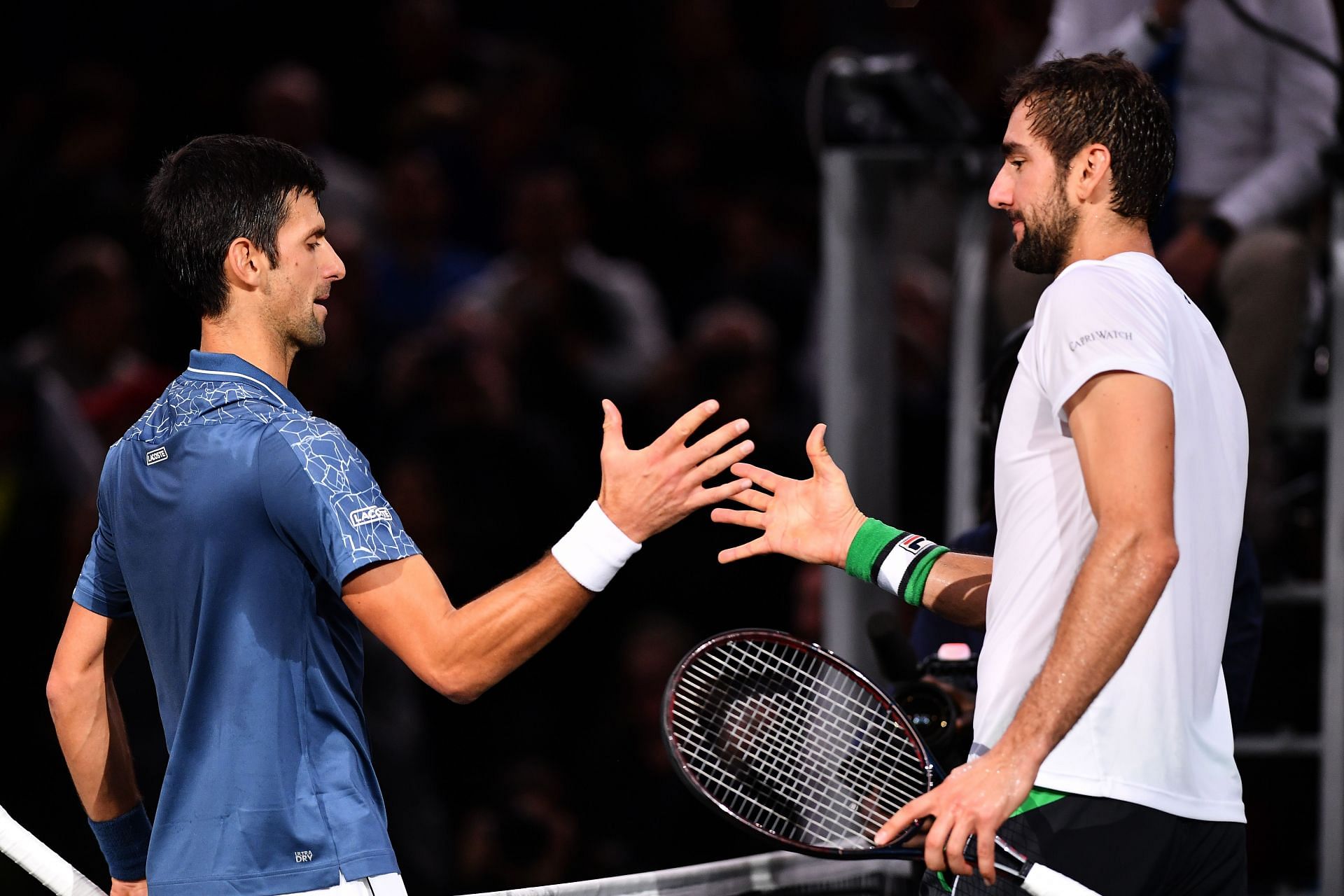 At a press conference during the recently-concluded Tata Open Maharashtra, Marin Cilic spoke about the difference in levels in five-set Grand Slam matches and the rest of the tournaments. He also praised Roger Federer, Rafael Nadal, Novak Djokovic, and Andy Murray, saying that they possessed “killer instincts.”

“I think the guys that we’ve seen, Roger, Rafa, Novak, even Andy for many years, those guys were like with killer instincts and unprecedented with their attitude,” Marin Cilic said. “They had so much success with their game, their attitude, with everything. In Grand Slams, they proved to be, in the last 15 years, almost impossible to beat. Why is that? It is just because of their game, but also they are laser-focused to be able to do it on that day, on that surface. And they are sort of really, really incredible.”