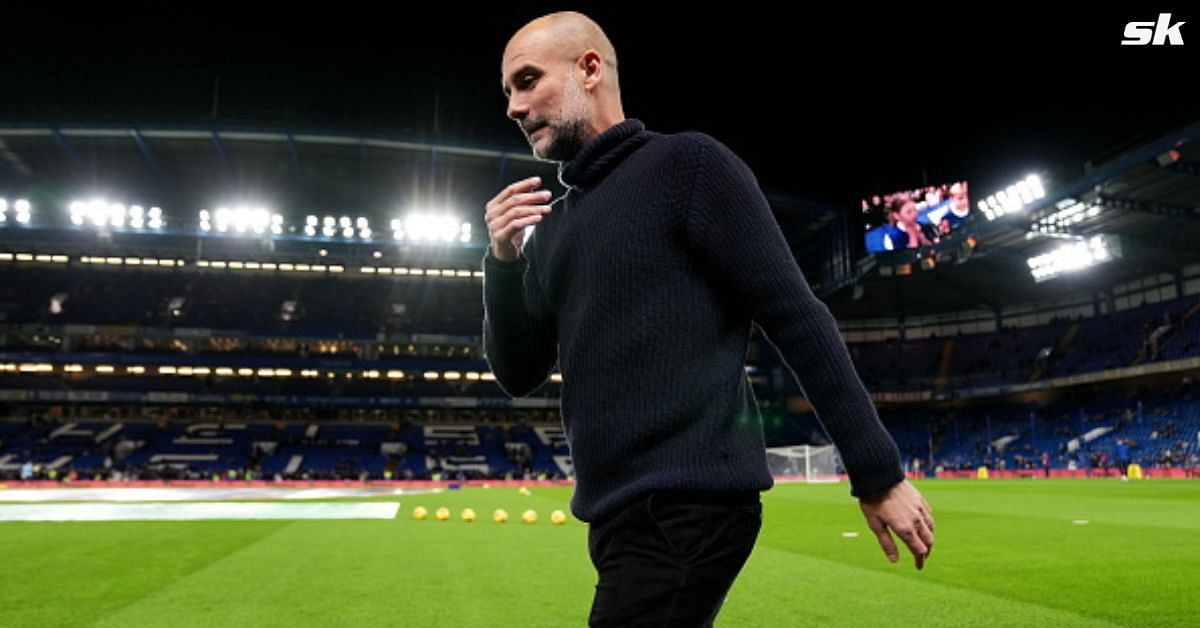 Manchester City boss Pep Guardiola has revealed that he will rely on eccentric ideas for his side’s upcoming derby against Manchester United. The Spanish boss also admitted that he has not yet decided on a lineup for the encounter.

Ahead of City’s Premier League clash against the Red Devils on 14 January, Guardiola said (via The Guardian):

“I have a few ideas, thoughts – ridiculous ones against United – but still I didn’t watch their last games. I have to see the way they play at home and if they change something. I still have to review it; that is why I don’t have a clear lineup [yet] against United.”

Pep Guardiola: “I have a few ideas, thoughts – ridiculous ones – against [Manchester] United but I still didn’t watch the last games. I have to see the way they play at home and if they change something… That is why I don’t have a clear line-up against United.” [via @spbajko]

The Spanish boss stated that he required fresh legs for the derby against Manchester United and added:

“The [Cup] game against Chelsea I made a lot of changes for one reason: how tired I saw some players after the game [in London], after the trip. We arrived too late back and in the training the day after I saw the players tired.”

“It also depends on those who didn’t play against Chelsea. I would like to arrive against Manchester United with the average of minutes in the legs of the players quite similar.”

Manchester United have had an impressive campaign so far under manager Erik ten Hag, who they appointed from Ajax last summer. The Red Devils find themselves fourth in the league table, two points ahead of fifth-placed Tottenham Hotspur.

Ten Hag became the fastest manager to reach 20 wins at Manchester United following his side’s victory over Charlton FC in the Carabao Cup. The Dutch boss achieved this feat after 27 games in charge.

United progressed to the semi-finals of the Carabao Cup after winning 3-0 against Charlton. Antony scored the opener in the encounter as Marcus Rashford bagged a brace in stoppage time.

Ten Hag reflected on the game and said (via the club’s official website):

“I said before we have to reach the semi-finals and we did the job. We had to finish the game early on but, in the end, the objective was getting to the semi-final so compliments to the team.”

“The only thing I’m not happy with is we had to finish the game early on, finish the scoring chances or take an extra pass.”