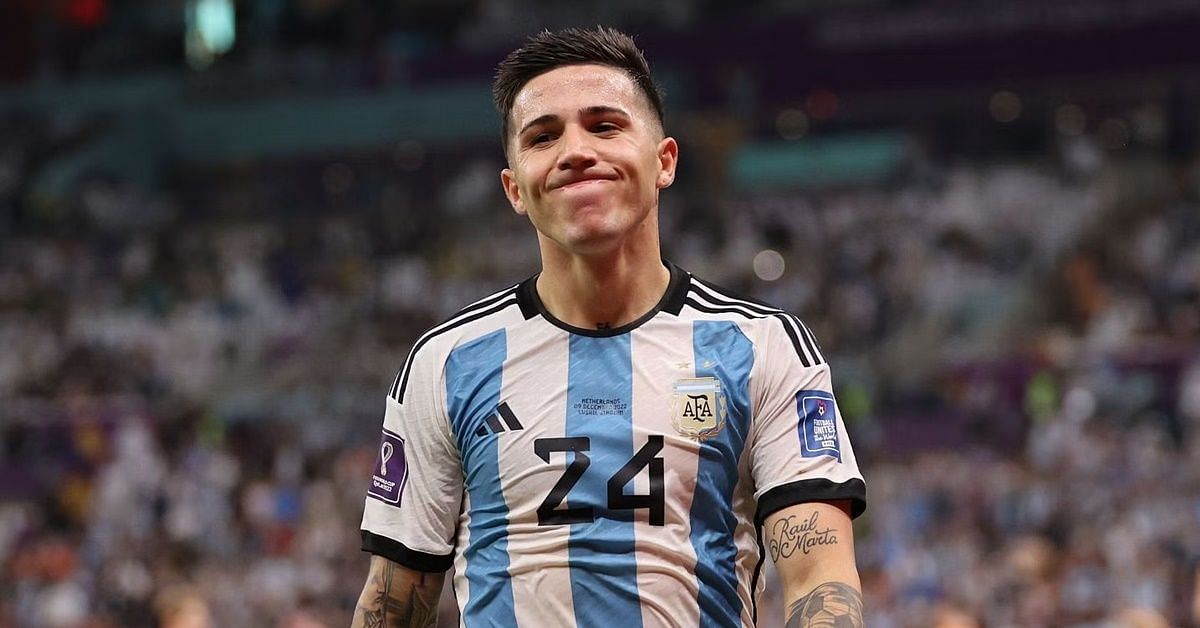 Caicedo, 21, has emerged as one of the best holding midfielders in the Premier League in the ongoing 2022-23 season. Since arriving from Independiente del Valle for £4.5 million in January last year, he has cemented his place as a crucial first-team starter at the Amex Stadium.

Mac Allister, on the other hand, has also been a standout performer for Brighton over the previous two campaigns. Due to his contributions to Argentina’s 2022 FIFA World Cup triumph, the 24-year-old attacking midfielder has witnessed a significant rise in his transfer stock.

Alexis Mac Allister has said he is happy and focused at Brighton despite interest from several clubs after his performances at the World Cup 🔵 pic.twitter.com/5Wx7lPECsI

According to The Telegraph, Chelsea have earmarked Caicedo and Mac Allister as two potential alternatives to Fernandez in January. Graham Potter’s side are also keeping tabs on Borussia Dortmund’s Jude Bellingham and West Ham United’s Declan Rice as summer targets.

The Stamford Bridge outfit are also focused on extending both N’Golo Kante and Mason Mount’s deal. Meanwhile, the club are prepared to lose Jorginho on a free transfer ahead of the 2023-24 campaign.

Despite being considered as front-runners, the Blues are nowhere near sealing Fernandez’s signature as the potential deal with Benfica has collapsed, as per TyC Sports. Both clubs failed to reach an agreement for a transfer fee below the Argentine’s £105 million release clause.

Caicedo, on the other hand, has registered five goal involvements in 29 matches for Brighton. Mac Allister has fared better, netting 15 goals and contributing six assists since joining the Seagulls in 2019.

Chelsea could use 29-year-old striker as part of swap deal for Joao Felix: Reports

“Mind-boggling figures. As a Manchester United fan, I’m not disappointed they haven’t pursued their interest in Joao Felix. £10 million loan fee, plus around £8 million in wages, for a six month deal with no guarantee that the deal will be made permanent.”

Crook also stated that the Blues could offer record-signing Romelu Lukaku, who is out on loan at Inter Milan, to Atletico Madrid this summer to soften a permanent deal for the Portuguese forward. He added:

“There’s big negotiations to be had between Chelsea and Atletico if they do want to make the deal permanent. The fee Atletico want is around £90 million, I’m told. It could bring Romelu Lukaku into the conversation. He’s currently on loan at Inter Milan. Swap deals don’t happen too often, but there’s a possibility that one could happen.”