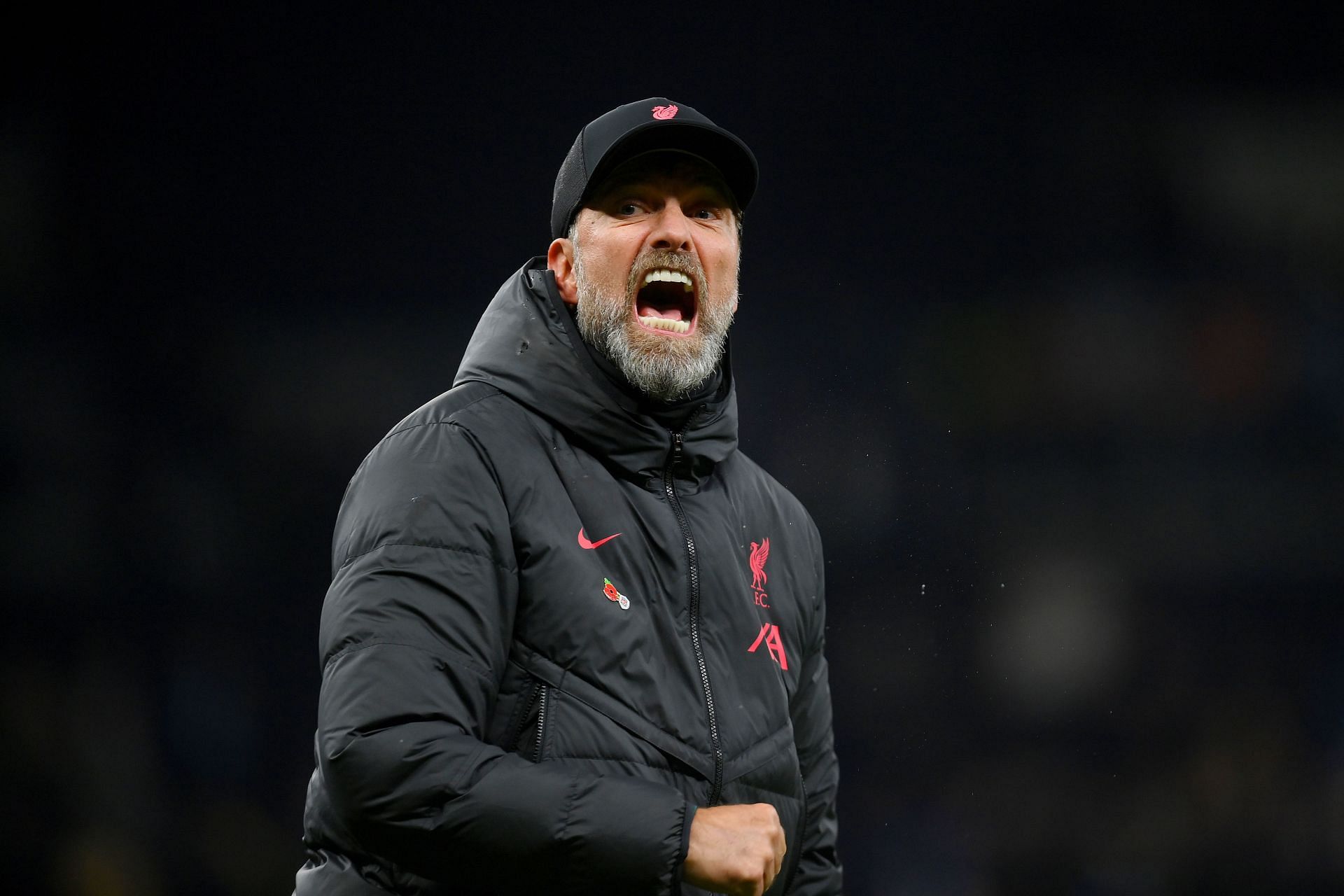 Reputed Italian journalist Gianluca di Marzio has claimed that Liverpool have put aside a cool £200-250 million for the 2023 summer transfer window. Looking at their war chest, Di Marzio has backed the Reds to successfully sign Jude Bellingham from Borussia Dortmund.

Dortmund ace Bellingham is one of the most sought-after players in the world right now. The likes of Real Madrid, Liverpool, and Manchester City are all reportedly interested in signing him. The midfielder featured in five games for England at the 2022 FIFA World Cup in Qatar, pitching in with a goal and an assist.

His valuation has received a bump following his impressive displays at the Qatar World Cup. According to CIES, Bellingham’s current market value stands at £183.01 million.

Given his recent performances and interest from multiple heavyweights, Dortmund are expected to ask for a fortune for their star. Di Marzio, however, claims the Anfield outfit will have no trouble footing the bill.

“I heard Liverpool has about £200-250m that they want to spend in the summer, so there’s a good chance they get Bellingham.” [@dimarzio]

“I heard Liverpool has about £200-250m that they want to spend in the summer, so there’s a good chance they get Bellingham.”

Bellingham has been in impressive form for Dortmund this season, racking up nine goals and three assists in 22 appearances across competitions. His contract with the Bundesliga outfit will expire in June 2025.

Liverpool could use Jude Bellingham’s drive in midfield

The Merseysiders have also been knocked out of the EFL Cup. Moreover, they will need to play a FA Cup fourth-round replay against Wolverhampton Wanderers to progress to the next round.

They have been decent in both attack and defense but have been really poor in the middle of the park. They lack energy, decisiveness, robustness, and creativity in that zone. They are neither good at stopping attacks nor at creating them.

Signing Bellingham could go a long way in helping Liverpool regain sharpness in the middle of the park.

The Englishman is one of the most intelligent players around. He is an excellent interceptor and an adept distributor, capable of switching from defense to attack in a heartbeat.

Bellingham is also a gifted goalscorer and a natural leader in midfield, possessing all the qualities needed to thrive at an elite European club.