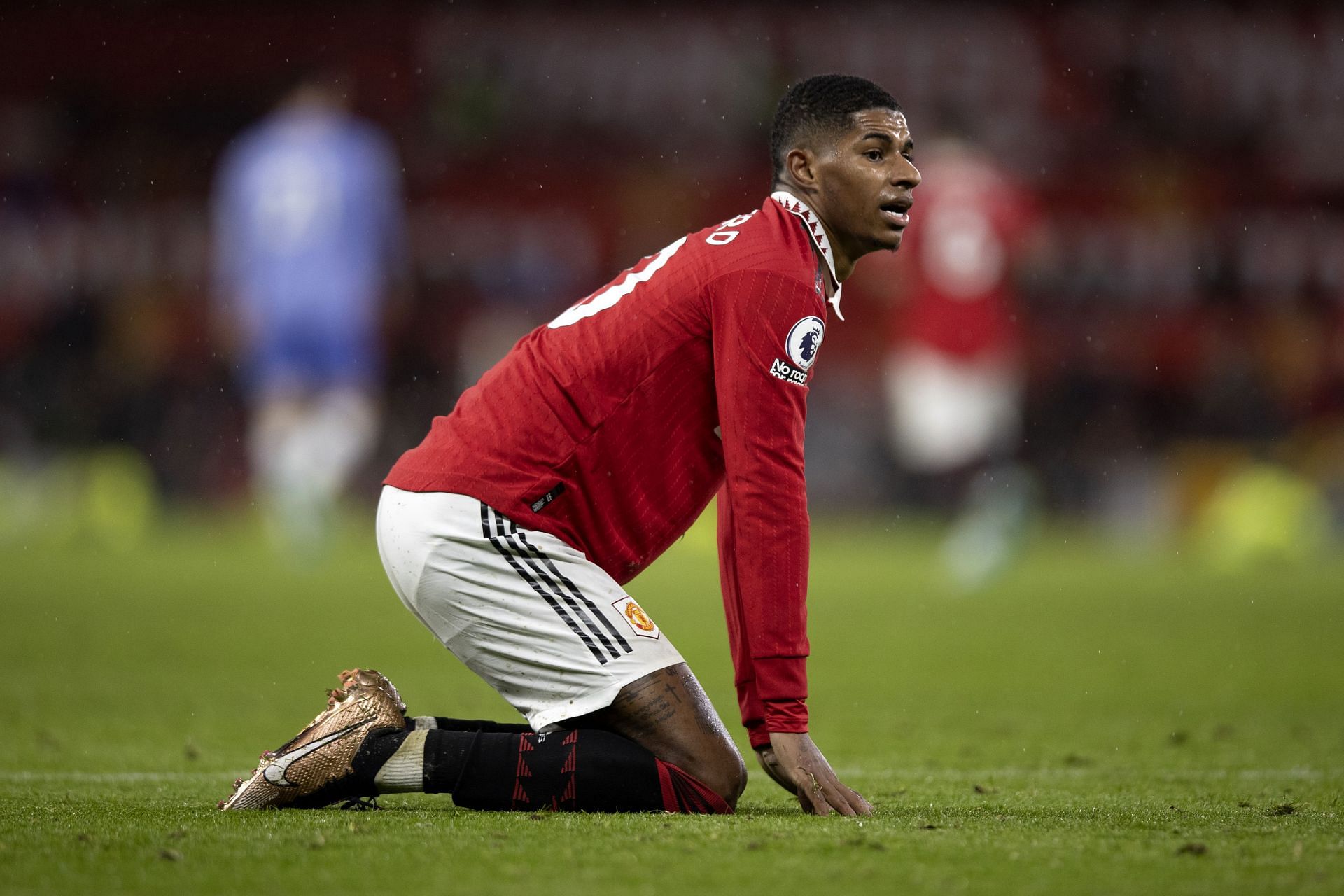 Premier League giants Manchester United are currently enjoying an incredible run of form in the ongoing 2022-23 season. The Red Devils have now won eight consecutive games in all competitions, their longest winning streak since the 2018-19 season.

Much of the credit has to go to Dutch tactician Erik ten Hag. He has been able to turn their campaign around after a rocky start as well as revive the form of his players.

Some of the Red Devils’ players seem to have reinvented themselves under the Dutchman and have picked up form as the season enters the business end.

Without further ado, let’s take a look at the top four Manchester United players who currently have the most goal contributions this season. 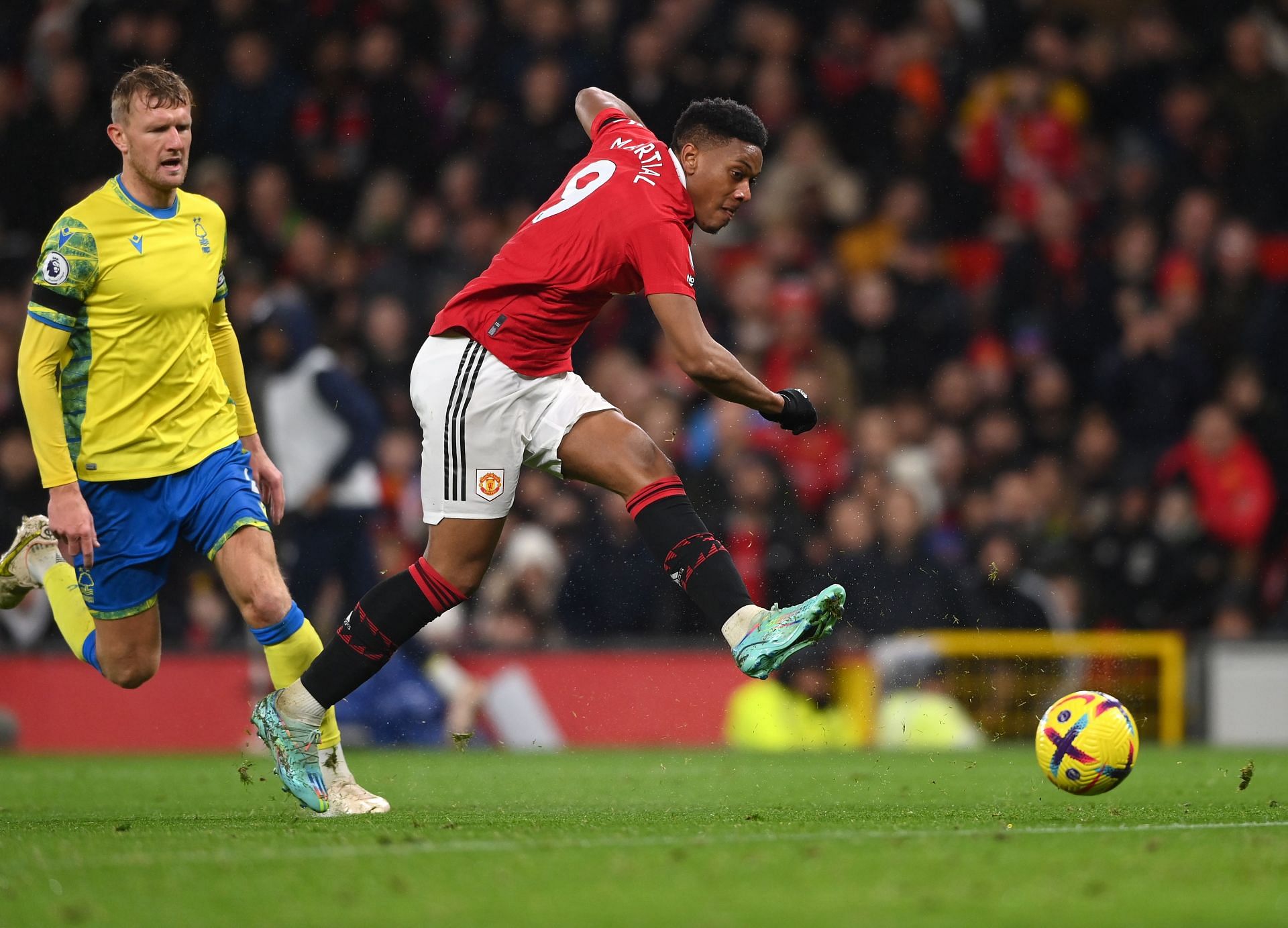 One Manchester United player who has looked rejuvinated this season is French striker Anthony Martial. Although his season has been majorly interrupted by injuries, the 27-year-old has always given a good account of himself when fit.

🚨🎙️| Erik ten Hag on Anthony Martial: “I’m really happy with his performances – he’s had a good impact across many games. It’s really enjoyable to work with him.” [MU] pic.twitter.com/AmGM1wSZaD

Martial currently has one of the highest goal contributions for the Red Devils this season despite playing just 645 minutes of football.

The French striker has registered a combined total of five goals and two assists in all competitions this season. He has three goals in the Premier League with one goal each in the UEFA Europa League and Carabao Cup. 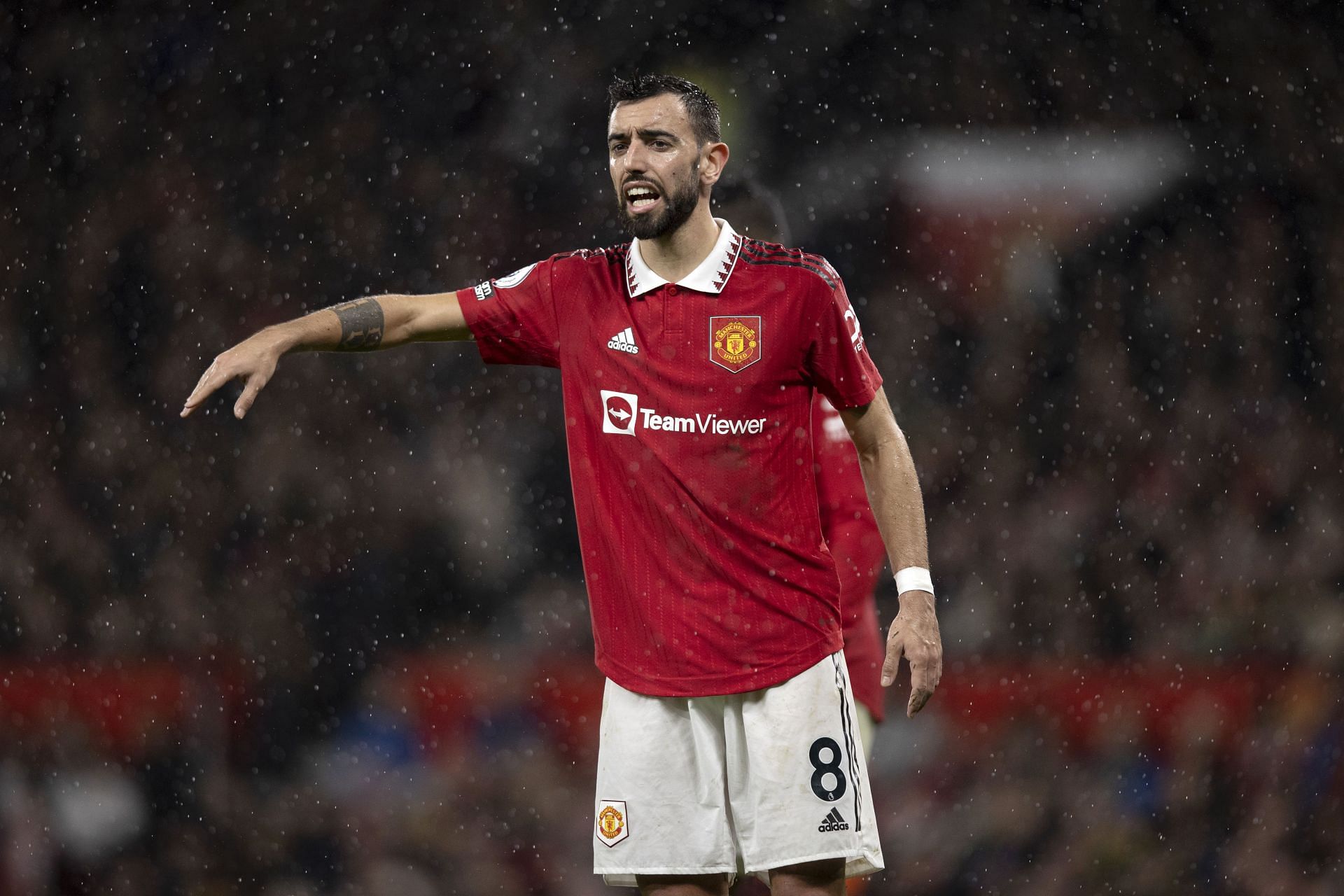 The 28-year-old has been one of Ten Hag’s most-featured players in the ongoing season, having played the most minutes by any outfield player.

Fernandes has so far scored three goals and provided a further four assists in all competitions. He has two goals and three assists in the Premier League and a goal and an assist each in the League Cup. 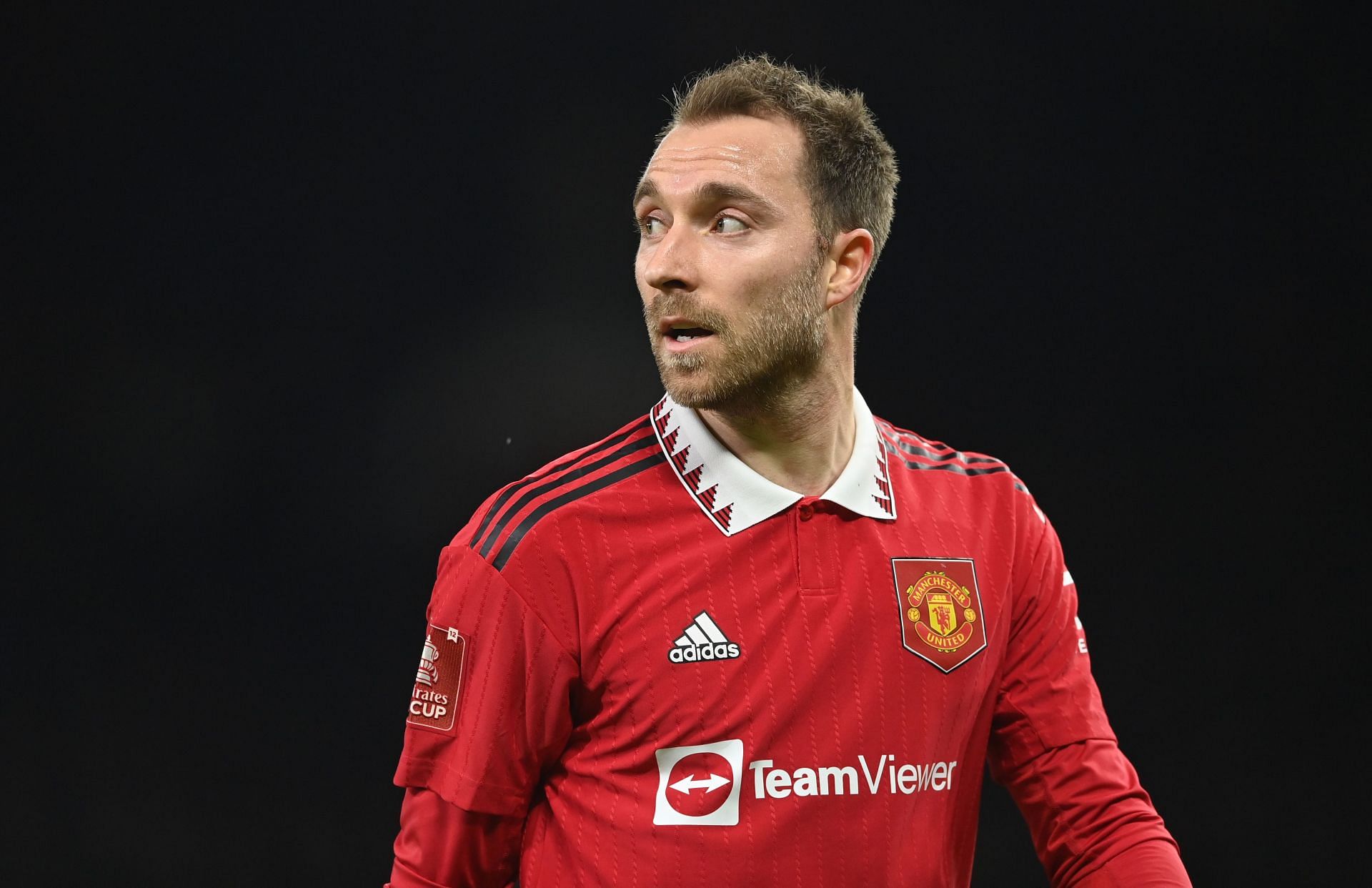 The Danish international is arguably one of the biggest bargains of the 2022 summer window after Manchester United secured his services on a free transfer.

Christian Eriksen has gone on to become an integral part of Ten Hag’s team and is also one of the Red Devils’ best performers.

His creativity has been key for the 13-time Premier League champions and he currently leads the assists chart for his team in all competitions.

Since Christian Eriksen’s return to the Premier League, only Kevin De Bruyne and Dejan Kulusevski have registered more assists than him 🎯 pic.twitter.com/BRmYHRqMB3

Eriksen has the second-highest goal contributions for the Red Devils, with 10 in total. He has scored two goals and provided eight assists in all competitions. 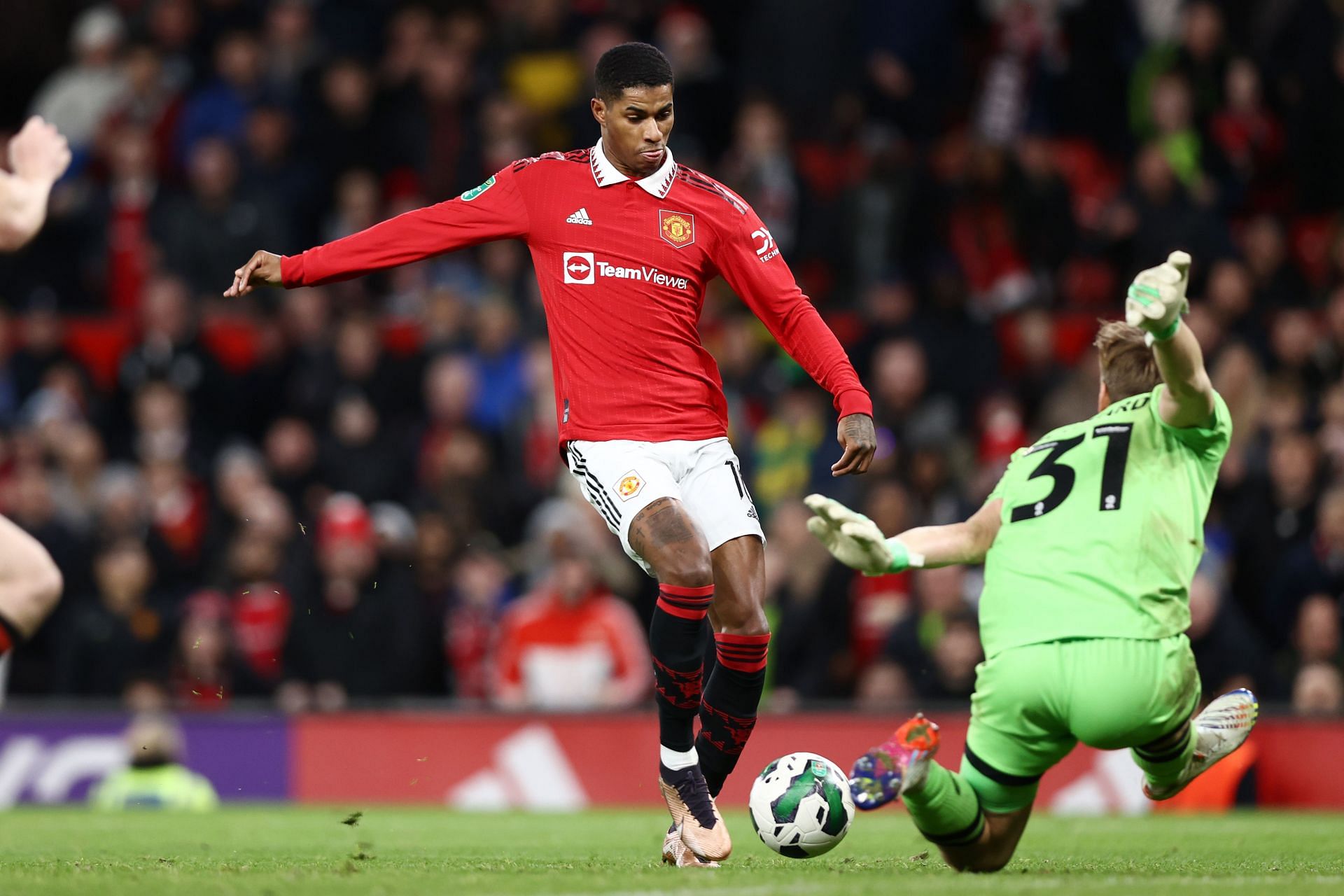 Marcus Rashford has arguably been Manchester United’s best player this season and is gradually fulfilling his true potential.

The English forward has definitely benefited the most from Ten Hag’s attacking style of play at Old Trafford during the ongoing campaign.