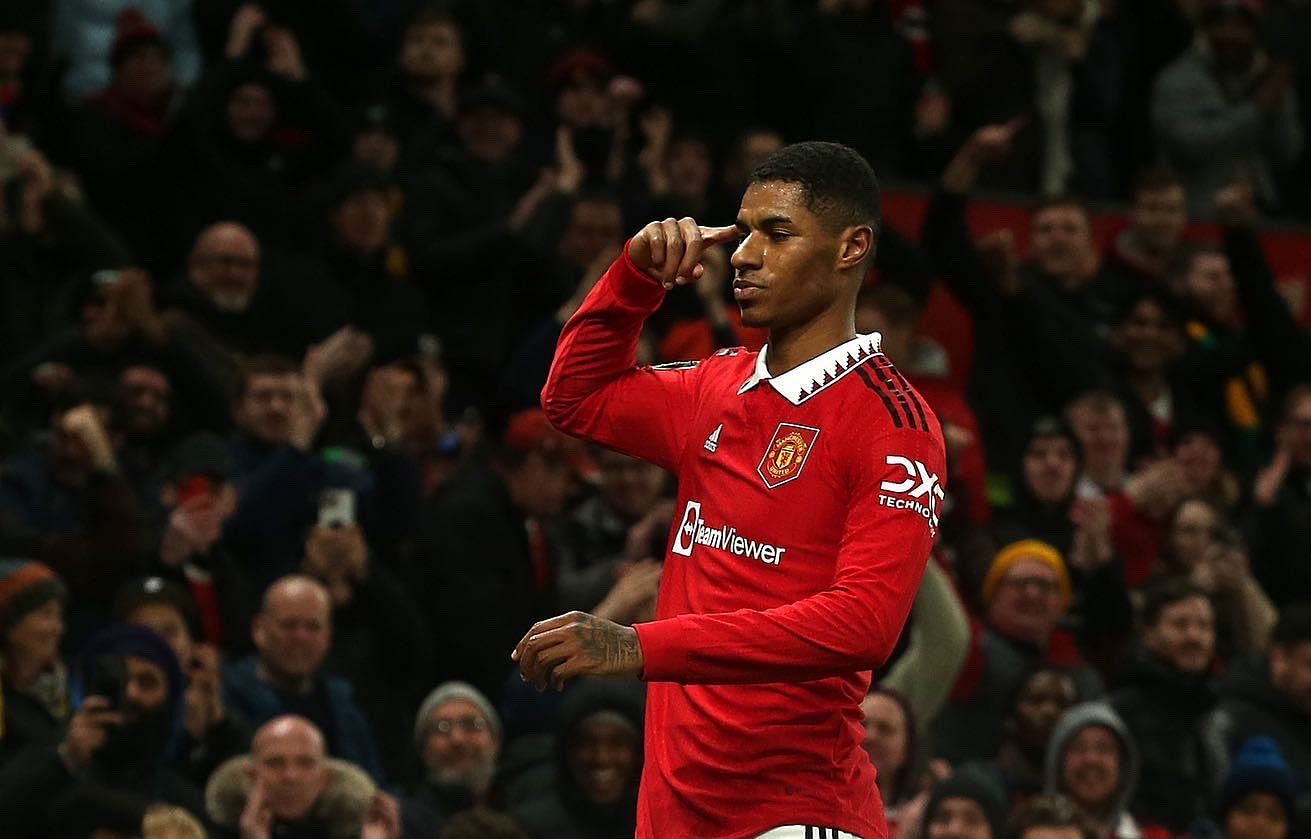 Manchester United can’t put a foot wrong at the moment! From losing their opening two matches of the season, the Red Devils are currently flying high in all competitions.

On Tuesday (January 10), Eric ten Hag’s side coasted to their most recent win against EFL League One side Charlton Athletic in the quarter-finals of the Carabao Cup to extend their winning run to eight games.

For a club that has struggled for much of the last decade, this newfound stability is bound to excite the fans. The Reds used to be a spineless team that collapsed under the least amount of pressure, but former Ajax manager Eric ten Hag has turned them into a side with character and attitude, and that is evident in their current form.

On to the next one 🔥 pic.twitter.com/zqcEkOu4kG 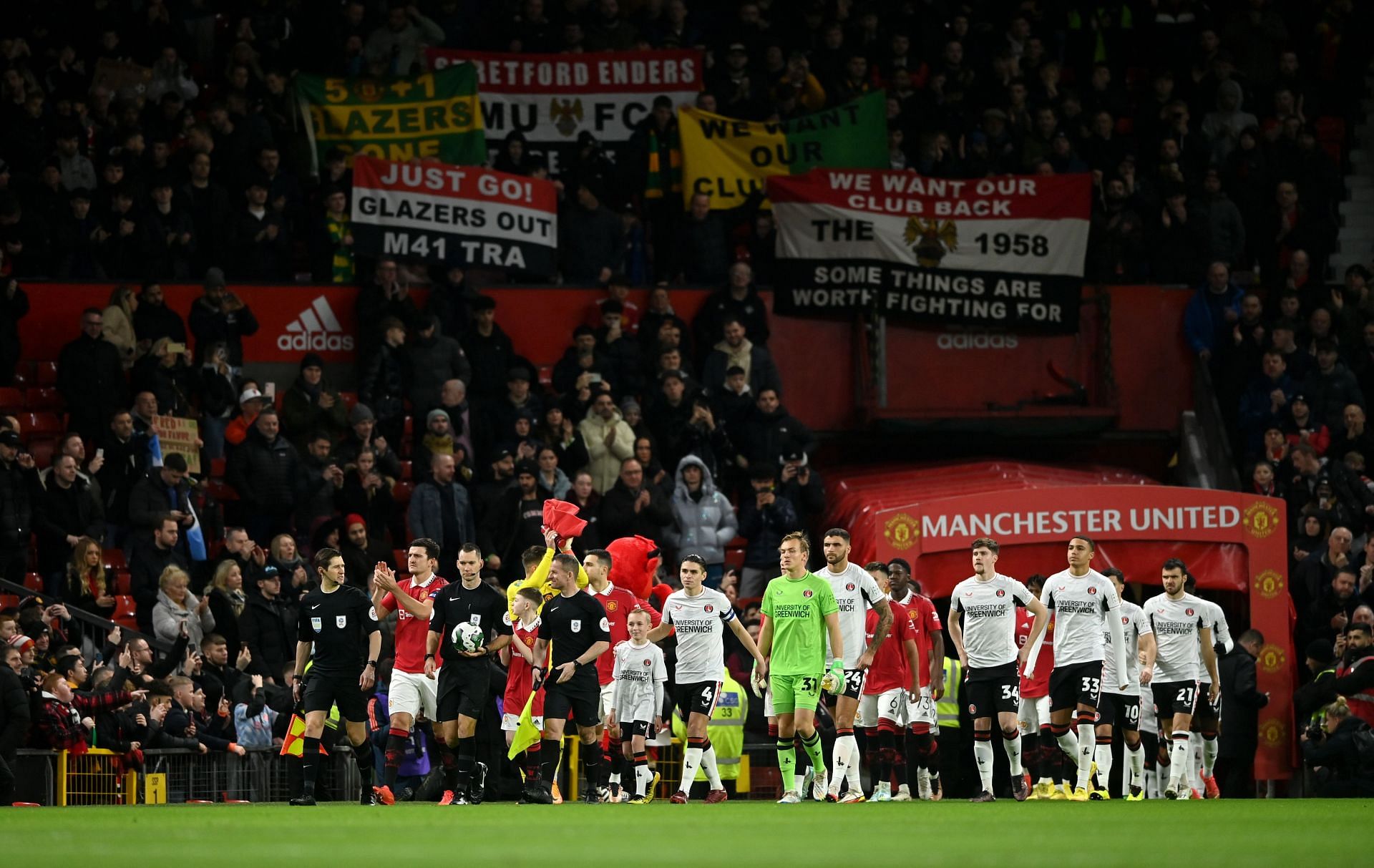 Manchester United have now scored 13 goals in their last five matches and have conceded just once. Like the games against Bournemouth and Everton, the Reds were assured in possession against Charlton as well.

They controlled the game for large spells and created several chances in the opening half hour. Although the hosts were also quite wasteful, they still managed to put three past their opponents.

The Reds still lack a proper striker but the most encouraging thing about Ten Hag’s short time in charge of the club is that they are creating chances and putting them away. The previous United teams would’ve probably labored against Charlton, drawn the game, and lost on penalties – as it happened against Middlesbrough last season in the fourth round of the FA Cup.

However, under Ten Hag, the Old Trafford outfit have developed a killer instinct and that is why they have scored at least three goals in four of their last five matches.

Marcus Rashford has scored in 8 straight games at Old Trafford to tie the longest such streak by a Manchester United player in the last 20 seasons.

Marcus Rashford is the new king of Old Trafford 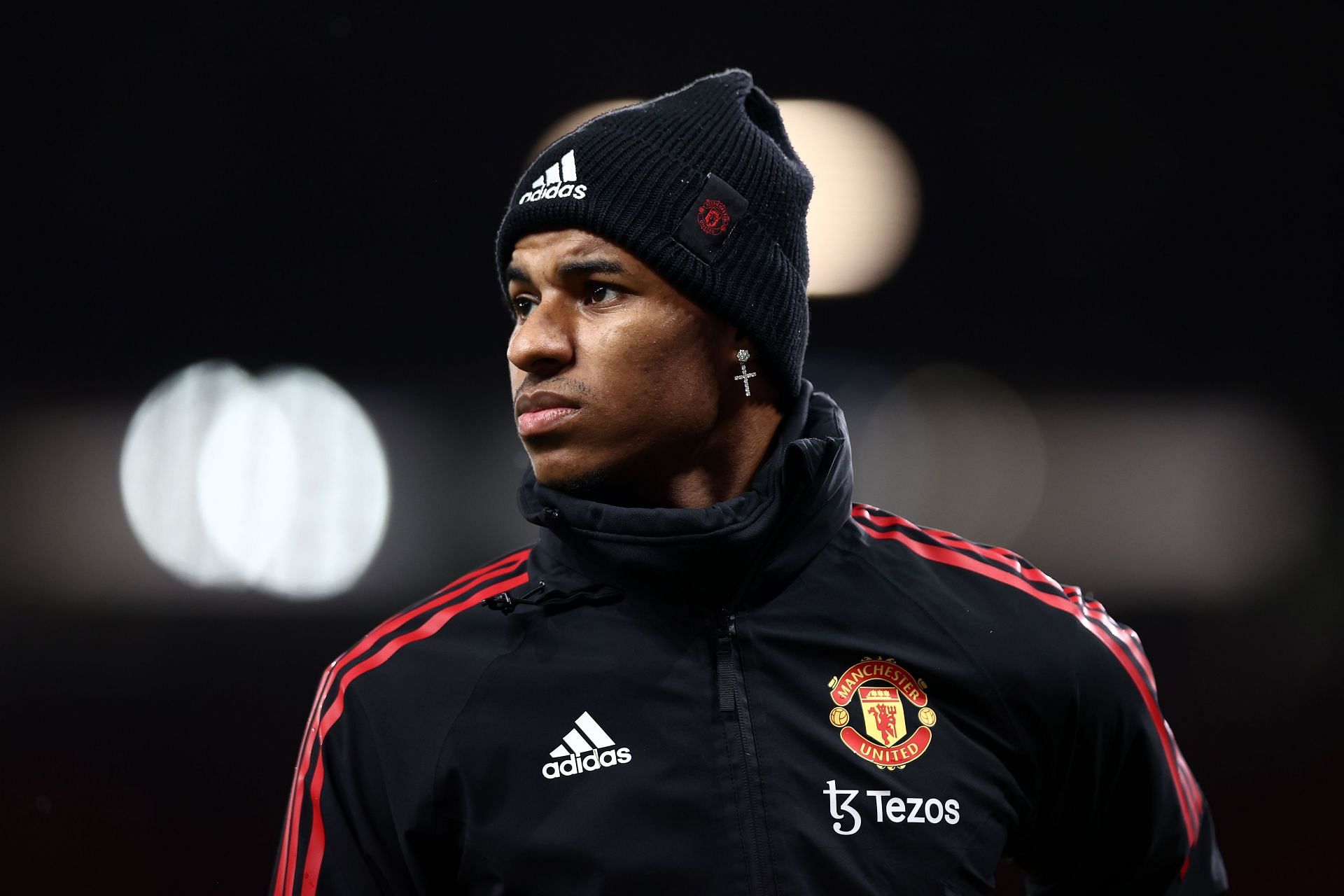 Meanwhile, Manchester United’s great form wouldn’t be happening without Marcus Rashford’s contributions. The 25-year-old looks reborn and is playing his best football at the moment.

Having been introduced in the second half against Charlton, Rashford went on to net a double to continue his brilliant form in front of goal. He has now scored in eight straight games at Old Trafford to tie the longest streak by a Manchester United player in the last 20 seasons, alongside Wayne Rooney, who also scored in eight consecutive home matches in 2010.

And like Rooney, Rashford is gradually announcing himself as the king of “The Theatre of Dreams.” He is currently Manchester United’s main man and the most important player in Ten Hag’s team. The Manchester United boss told Manutd.com after the win over Charlton:

“I have said many times, when he brings himself in the position, when the team brings him in the position, one-on-ones, he will score. And that is what he is doing in this moment. So, if he keeps the focus and putting the same effort in, he will keep continuing scoring.”

Rashford has now taken his tally for the season to 15 goals and six assists in 25 appearances, but more than just the goals, it’s how well he’s playing at the moment.

He’s enjoying his football again; he makes the whole team tick and has been playing like a man possessed. At this rate, Old Trafford is bound to witness many more magical nights from their new king.