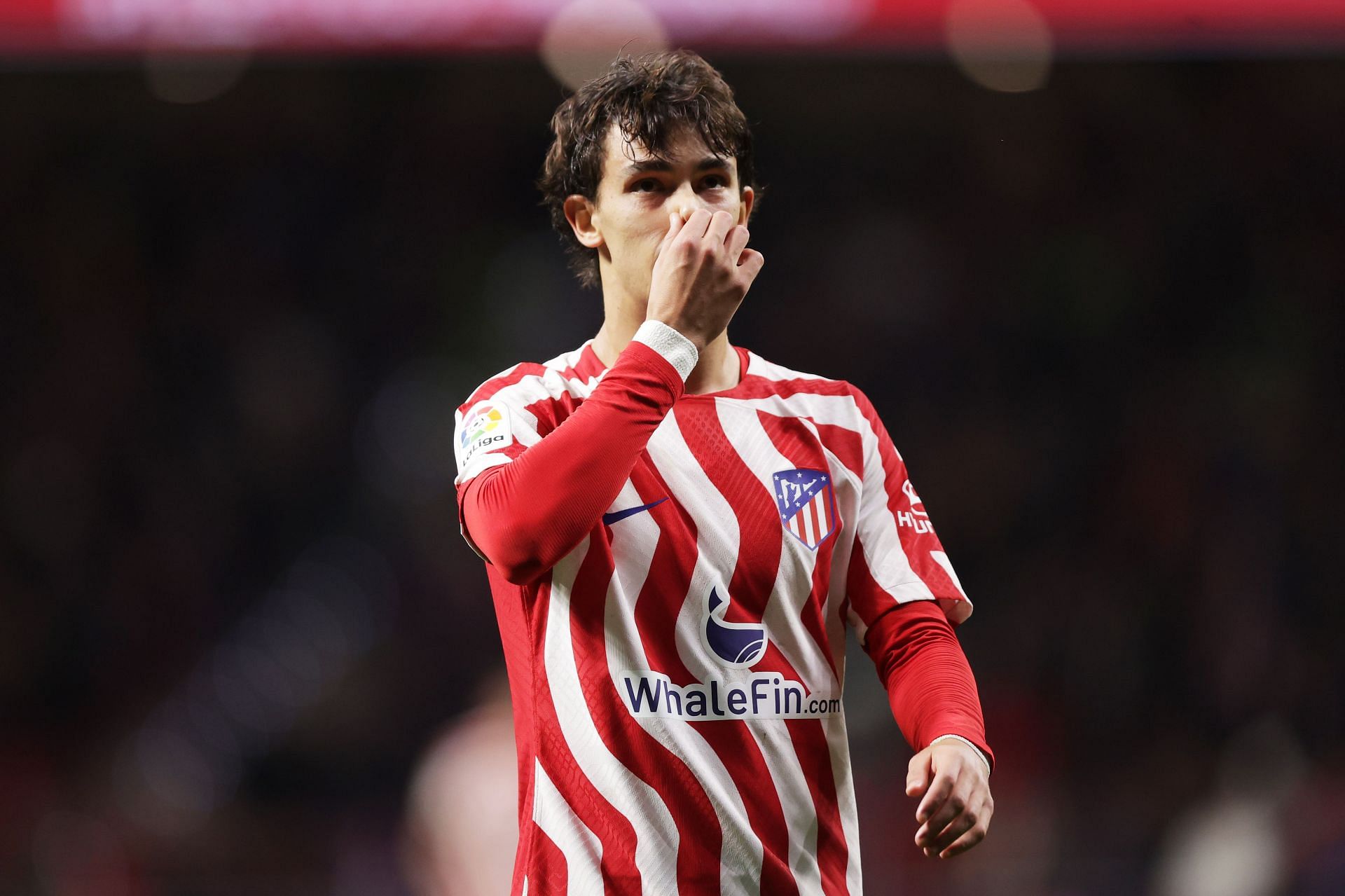 Asensio is a versatile forward capable of playing on either wing or as a central attacking midfielder. He has found playing time hard to come by with Los Blancos this season.

The Spanish international’s contract at the Santiago Bernabeau is set to expire at the end of the ongoing season. Possibilities of a contract renewal are also less, with reports emerging that Asensio has already started discussions with a few Italian clubs, including AC Milan.

Modric, Kroos, Benzema, Asensio, and Ceballos are all out of contract at the end of the season 👀

Real Madrid have some business to do 💰 pic.twitter.com/MTmPn6FvHt

Atletico Madrid, on the other hand, are in search of a replacement for Felix, who recently joined Chelsea on loan for the remainder of the season.

The Portuguese forward has struggled to live up to his big-money (€126 million) move to Atletico from Benfica in 2019. He has contributed 34 goals and 18 assists in 131 games for the Spanish club. They have now decided to send him out on loan to gain more experience.

With Felix no longer in the squad, Atletico Madrid are in need of a player to fill the void left by the Portugal international.

According to El Gol Digital, Atletico Madrid have identified Asensio as the perfect replacement for Felix. The club is said to be monitoring the player’s situation closely at Real Madrid.

The Madrid-born forward has previously been linked with a move away from the Santiago Bernabeu.

Asensio is a player of great talent and promise, scoring 52 goals and providing 27 assists in a massive 253 appearances for the Spanish giants. He has been a regular contributor to Los Blancos over the years. He has won several significant tournaments with one of the most successful teams in Europe.

Asensio’s versatility and ability to play in various positions make him an attractive option for Atletico Madrid. He would bring an added dimension to Diego Simeone’s side.

A move to Atletico Madrid would be a significant step in Asensio’s career and allow him to play a more prominent role in one of Spain’s top teams.

”He would be perfect for Real Madrid” – Sol Campbell suggests Jude Bellingham to accept Real Madrid’s offer, advises not to join Premier League

Former England international Sol Campbell has suggested that Jude Bellingham accept Real Madrid’s offer. He has advised the midfielder not to join the Premier League amidst Liverpool’s interest.

🎙| Sol Campbell: “Real Madrid know what to do with young players like Bellingham. If I had a team like Real Madrid wanting me, I wouldn’t go back to the Premier League. He would be perfect for Real Madrid. If you play well, you stay there for a long time. Perfect environment.” pic.twitter.com/T7WIDbULTR

Bellingham is a highly-rated midfield talent from Borussia Dortmund and has been linked with several clubs, including Madrid and Liverpool.

“Real Madrid know what to do with young players like Bellingham. If I had a team like Real Madrid wanting me, I wouldn’t go back to the Premier League. He would be perfect for Real Madrid. If you play well, you stay there for a long time. Perfect environment.”

The Merengues are one of the most successful clubs in Europe. Hence, it is no surprise that Campbell has advised Bellingham not to look around for any other club if Los Blancos come knocking on the door.

The English youngster has scored 19 goals and provided 21 assists in 112 games for Dortmund.