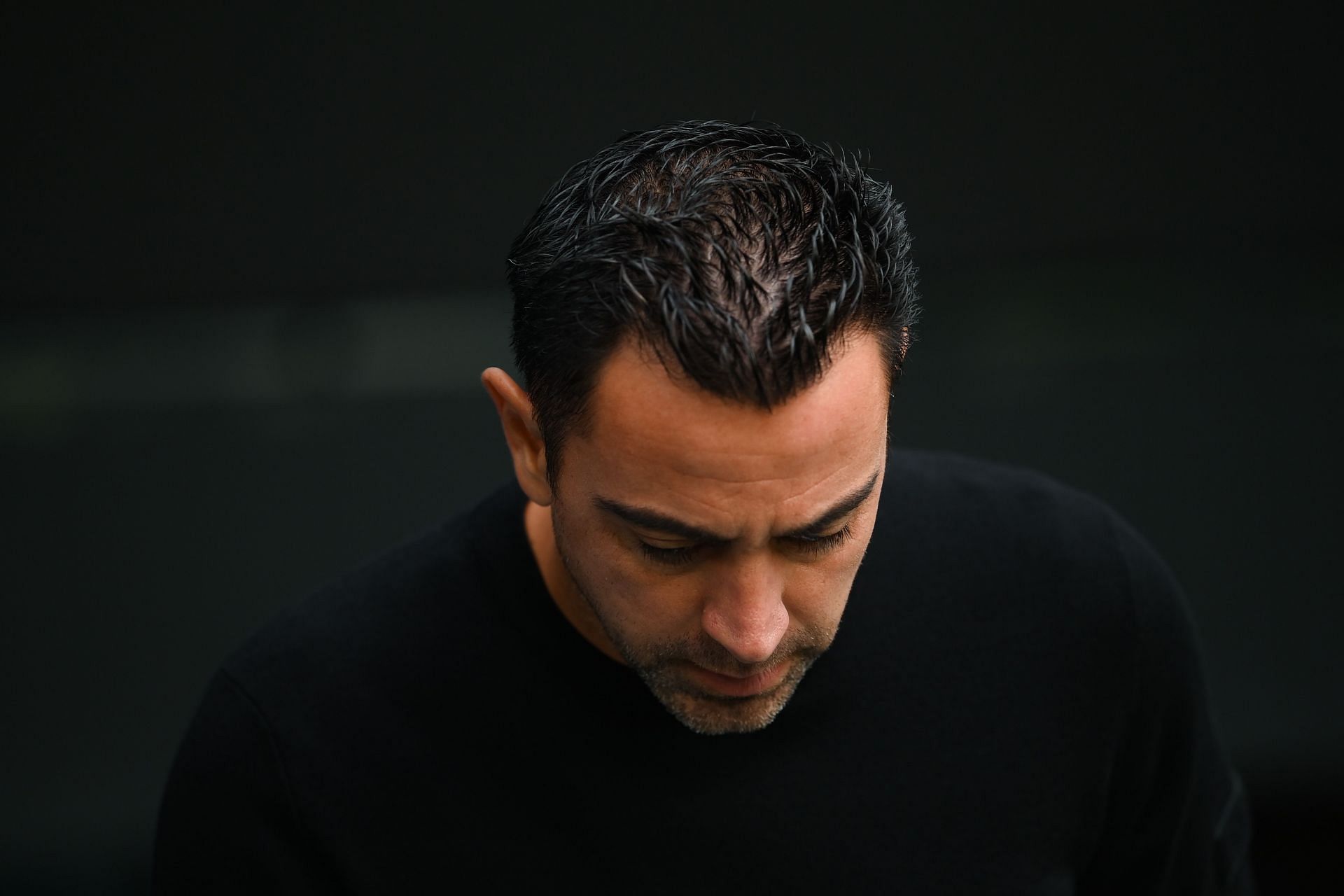 Barcelona attacker Ousmane Dembele has rejected a move to Chelsea in favor of a move to Paris Saint-Germain (PSG), as per Spanish outlet El Nacional.

The France international was contacted over a transfer to the west London outfit. He has a release clause of €50 million which was inserted into his contract when he signed a two-year extension with Barca last summer.

However, Dembele has turned down Chelsea’s advances to secure a return to his homeland. He wants a move to Les Parisiens, who wanted to sign him before the end of last season.

The player’s agent Moussa Sissoko is reportedly in contact with PSG, who are eager to secure his services. However, they will have to meet his release clause, whereas they could have signed him for nothing last summer.

Ousmane Dembélé has not suffered an injury since Xavi became the manager. Part of this is because of Carlos Nogueira, one of the physios that Xavi brought from Al Sadd.

Dembele has featured 16 times for Barcelona in the league this campaign, scoring and assisting five goals each. On his day, he is one of the finest wingers in the world.

The attacker’s speed, agility, and playmaking abilities are a constant threat to the opposition down the wings. Dembele’s injury issues at the Spotify Camp Nou are no secret but he hasn’t had a major injury since November of 2021.

PSG could be a man short up front before the start of next season. They have reportedly decided to put Neymar Jr. on the transfer market, with Chelsea and Newcastle United keen on signing him.

Dembele, hence, could be a readymade replacement for the 30-year-old in that case. Moreover, Lionel Messi’s future hangs in the balance as he is in the final six months of his deal at the Parc des Princes.

Apart from Neymar and Messi, Pablo Sarabia is the only other natural winger at manager Christophe Galtier’s disposal.

Barcelona president Joan Laporta has revealed a mammoth £225 million bid from Inter Milan for Lionel Messi back in 2006. However, Barca turned down the offer. He said in an interview (h/t talkSPORT):

Inter made the bid even before Messi won a single Ballon d’Or trophy. They were apparently aware of the greatness he was destined to achieve.

The World Cup triumph meant the Argentina icon has won every major trophy available to him. He joined PSG on a free transfer in the summer of 2021, 21 years after joining Barcelona.