PSG superstars Kylian Mbappe and Achraf Hakimi back in training ahead of schedule: Reports 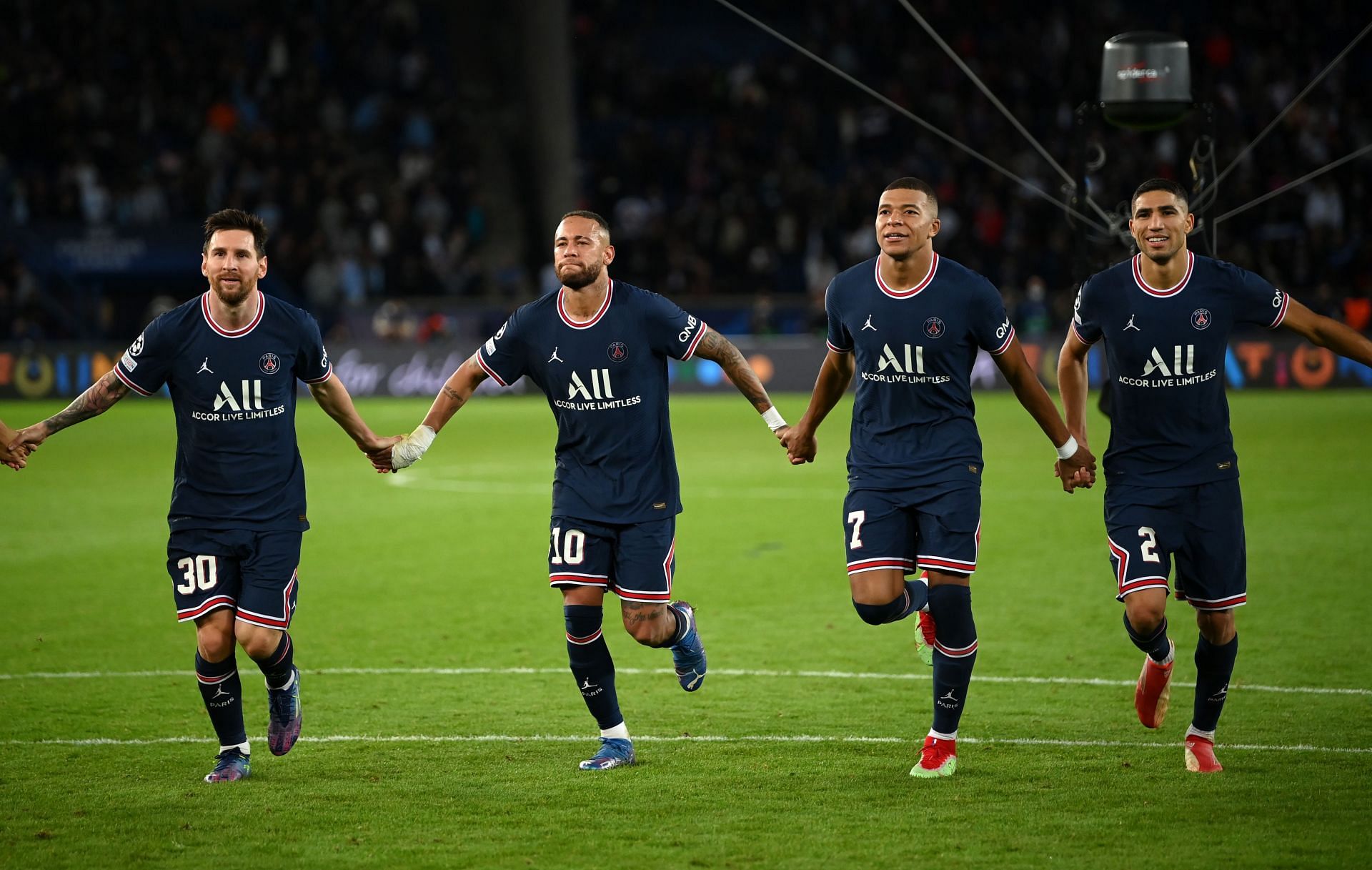 Paris Saint-Germain (PSG) duo Kylian Mbappe and Achraf Hakimi are back in training after their week of vacation. They were originally expected to return tomorrow (January 12).

While the pair are back before schedule, they are not expected to play against Angers at home in Ligue 1 on January 11. They should be ready to be a part of the team that will take on Rennes away on January 16.

🚨 Kylian Mbappe & Achraf Hakimi return was planned for tomorrow but they are back today! @lequipe 🇫🇷🇲🇦

Lionel Messi, on the other hand, is back in training. He is expected to appear before the Parc des Princes crowd against Angers for the first time since winning the 2022 FIFA World Cup with Argentina.

Neymar will also be available to feature against Angers after serving his one-match suspension following his sending-off against Strasbourg on December 28.

Marco Verratti, meanwhile, is out injured. The Italian midfielder felt pain while taking part in sprint training. Nuno Mendes and Prensel Kimpembe have both been sidelined for a while due to their respective injury woes as well.

PSG currently lead the race for the Ligue 1 title with 44 points on the board after 17 games. They lead second-placed Lens by five points. 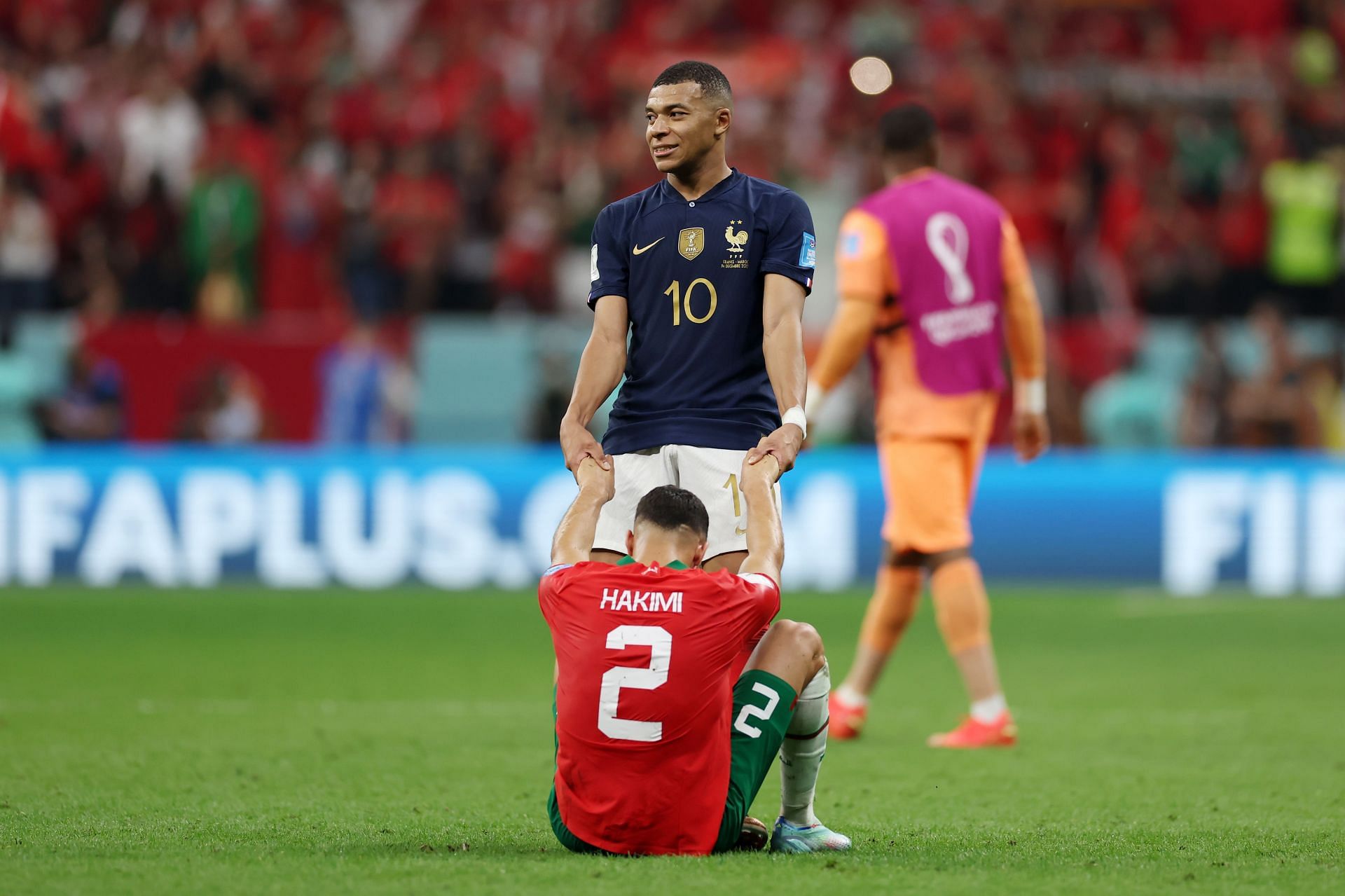 Les Bleus emerged victorious with a scoreline of 2-0.

Walid Regragui, the man who led the Atlas Lions to a fourth-place finish in Qatar, recently gave an insight into Mbappe and Hakimi’s deep friendship.

“They are more than friends. They are brothers. I told Achraf, you’re going to play against your friend [during the 2022 FIFA World Cup semi-final]. He told me, ‘There is no friend during the game.’ He was a great competitor in the game.”