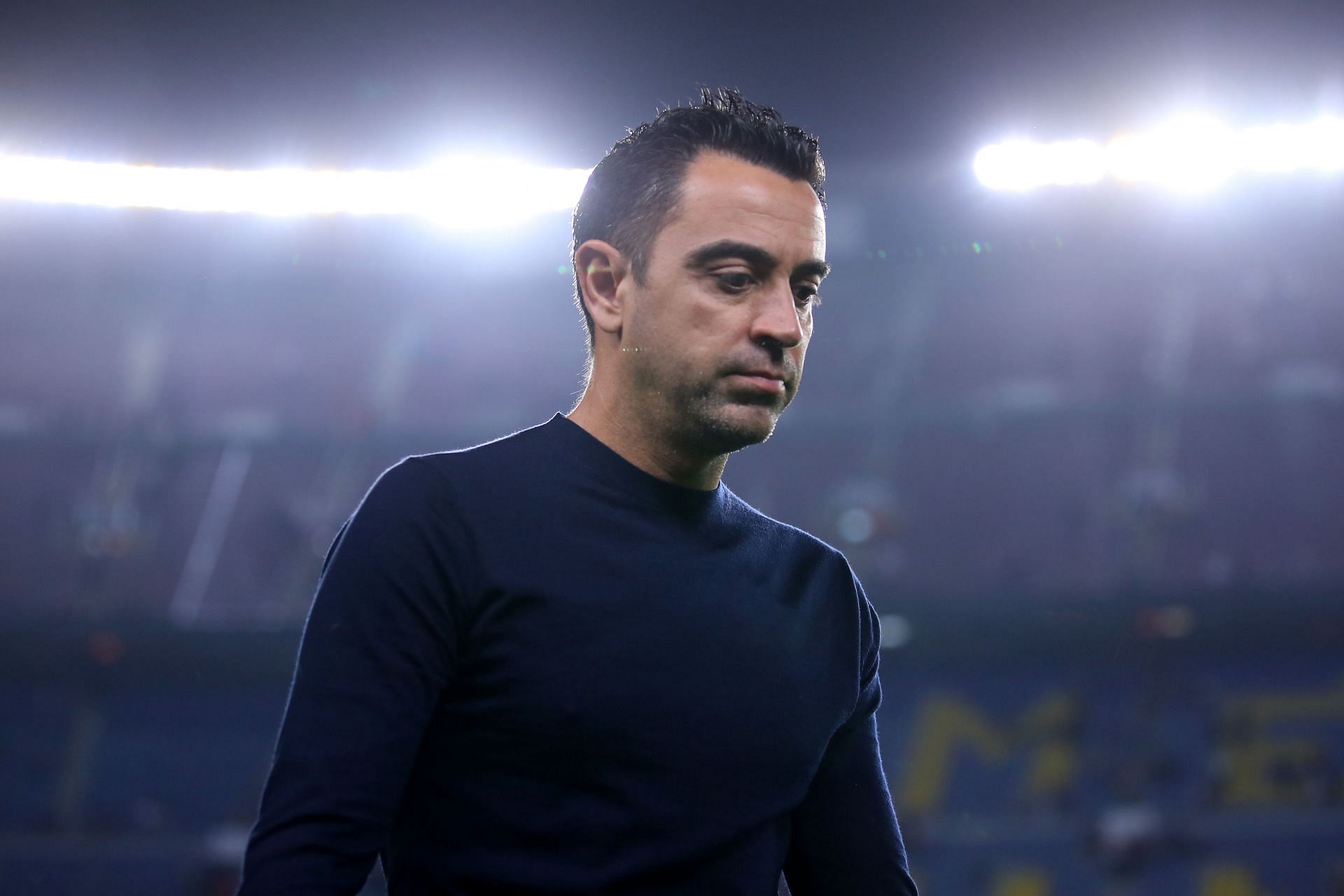 Barcelona are currently in a dire financial situation and the club are looking to offload players to abide by the FFP regulations. The likes of Jordi Alba and Sergio Busquets are the first names that the Catalan club are looking to get rid of. And according to El Nacional, the Blaugranas could be forced to sell wonderkid Alejandro Balde as well.

Balde, who plays as a left-back, has made 19 appearances for Xavi’s side this season. He has bagged three assists to his name as well. The 19-year-old is contracted till the summer of 2024.

Balde has been Xavi’s first-choice for the left-back spot over veteran campaigners like Jordi Alba and Marcos Alonso.

The player is keen to stay at the club long-term and establish himself as a Barcelona legend. His stay, however, might be cut short.

Apart from Balde, the likes of Ferran Torres and Ansu Fati might also be sold. Torres has failed to prove himself as a star of the team since his big-money move from Manchester City in the January 2022 transfer window.

Fati, meanwhile, has not been at his best in recent times. The youngster stepped into big shoes when he donned the no.10 jersey after Lionel Messi’s departure.

He was touted as the torch bearer of the next generation. Fati’s performances, however, have been unconvincing in recent times. He is yet to realize the huge expectations placed on him.

The El Nacional report also stated that apart from Pedri, Gavi and Ronald Araujo, no Barca player is considered untouchable in the transfer market. 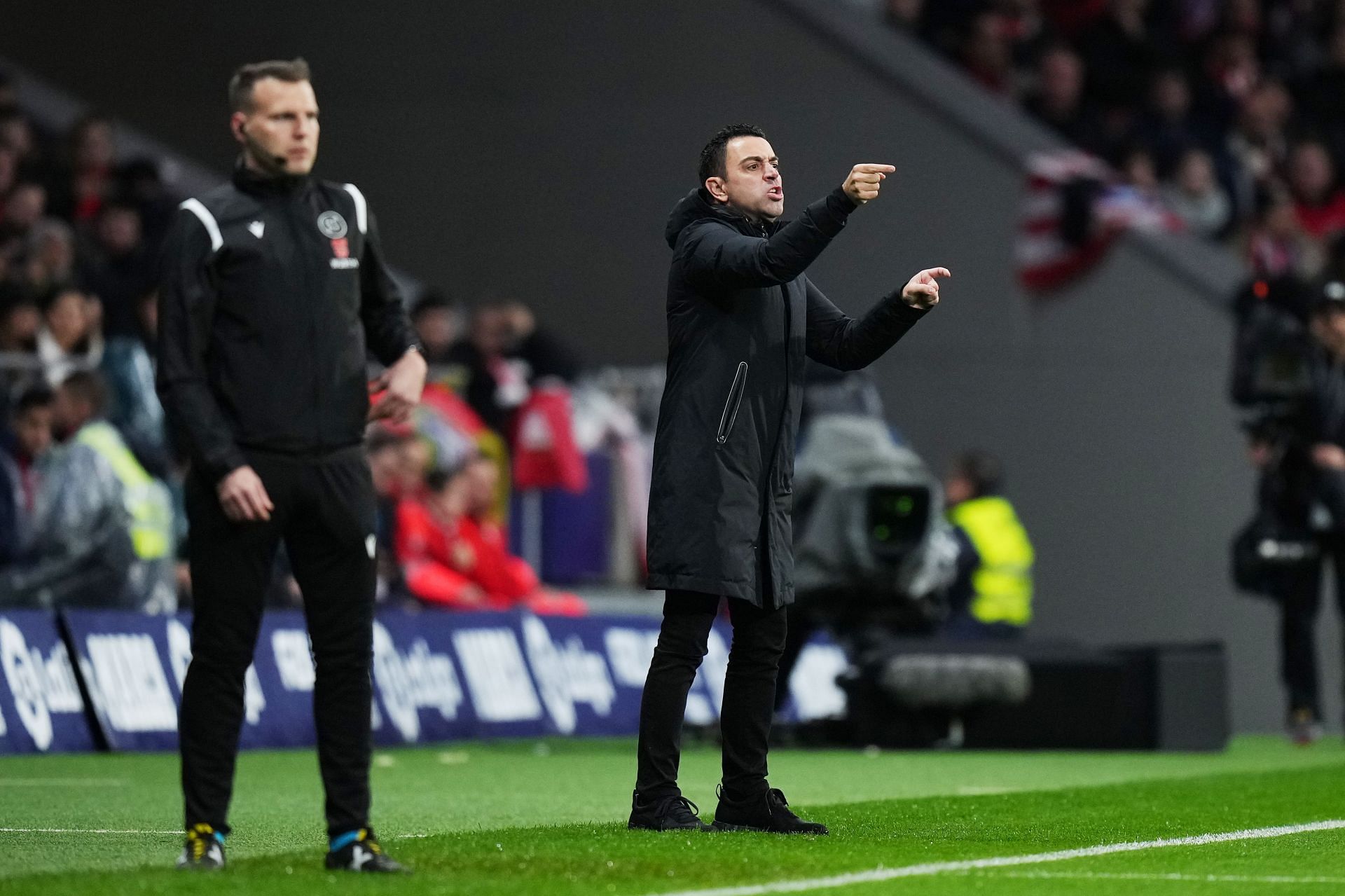 Speaking ahead of Betis’ Spanish Super Cup clash against the Blaugranas, Iglesias said (via Barca Universal):

“He arrived in a somewhat complicated situation at the start, but he has gradually given the team his identity. It’s becoming more and more like what he wants, which is sometimes complicated, It’s one thing to plan it and another to achieve it, but they are getting closer. A large part of the squad is young, very capable, they will continue to grow over the next few years and they will continue to perfect their game plan.”

Xavi is bringing the magic back to Barcelona. 🔴🔵 pic.twitter.com/xzh9IuN8ni