Marvel Snap burst onto the scene months ago with plenty of fanfare, but one major omission from launch has finally been corrected. The latest patch adds artist credits, along with other changes including significant balance changes.

Artist credits have been a major request since the game launched in October. Much of the game progression relies on collecting and upgrading core cards and various artist variants, rendering them in different styles. The lack of artist credits struck comic fans as a major oversight, and one that had been partially corrected by naming certain variants after the artist like the wide variety of Dan Hipp variants. With the new patch, you should be able to see the artist credit for any card by tapping the Variant label above the card in your collection.

The patch also makes some significant balance changes to various cards that have been dominating the meta. Aero, Galactus, Leader, and Nova have all had their power bumped down for various reasons. Second Dinner says it is evaluating whether to make further changes to Galactus, and exploring further changes to Leader. The distinction, according to chief development officer Ben Brode, is that further Leader changes are definitely coming and the team is simply deciding what they will be. Leader has been a particularly divisive card at high-level play, since it imitates your opponent’s play while also adding its own power to the board.

On the other end of the spectrum, Drax and Groot have gotten minor buffs to their base stats alongside nerfs to their effects. The resulting stats will be the same if they trigger, but it will be a little less punishing if they don’t trigger. Black Cat, Hazmat, and Nakia are also getting buffs to make them more viable competitive cards.

Other updates included in this patch include a fast-forward effect if a trigger results in a loop that lasts a long time, the collection view defaulting to your favorite variants in the deck editor, and Reserves granting different amounts of Collector’s Tokens once you hit Series 4. The shop is also adding a “Pro Bundle” that provides 12,500 credits and enough boosters to upgrade eight cards all the way to Infinity.

Marvel Snap was among our best games of 2022, and a recent roadmap revealed that another often-requested feature, friend battles, is on the way in the coming months. The game is currently in its Savage Land season, centered around the new card Zabu. 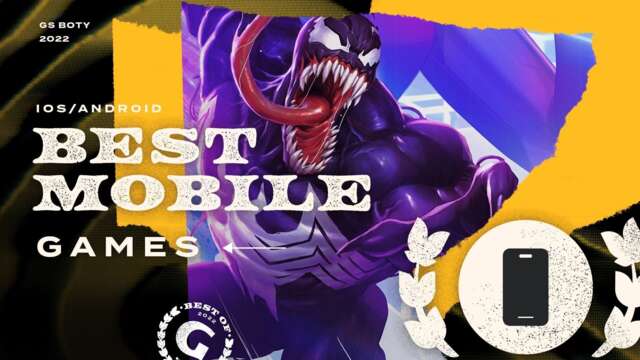 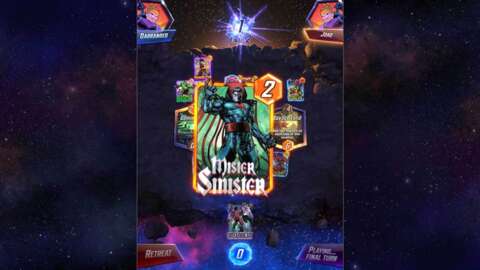 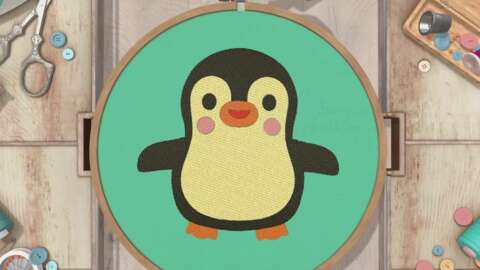 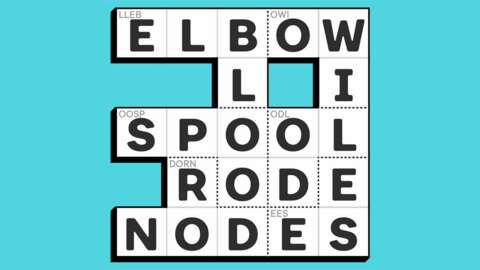