Disney Dreamlight Valley: How To Get Seaweed

Out of the many resources in Disney Dreamlight Valley, Seaweed ranks among the most versatile. This fairly common material is not only a particular critter’s favorite food, but it’s also used in cooking recipes and as a crafting component for making fiber and more. Here’s where to find Seaweed.

Where to get seaweed in Disney Dreamlight Valley

Seaweed is found by fishing anywhere in the water besides the ripples you’d normally use to catch fish. In other words, just cast your line in any body of water and reel it in for a high chance of snagging some Seaweed–though it’s worth noting you’ll often also find some common fish this way, too. You can also take one Red Algae and break it down into five pieces of Seaweed, though that’s not recommended given how extraordinarily rare the algae is in comparison.

If you’d like to increase how much Seaweed you’re bringing in while fishing, bring along a friend who specializes in that activity so that you’ll always be scoring those extra resources. Just don’t forget to pick up the extras they drop for you.

For more on Dreamlight Valley, check out our comprehensive guide hub. 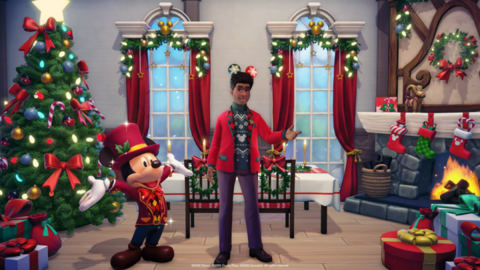 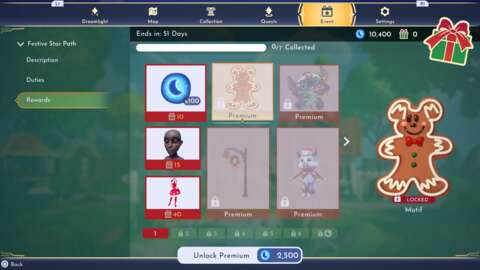 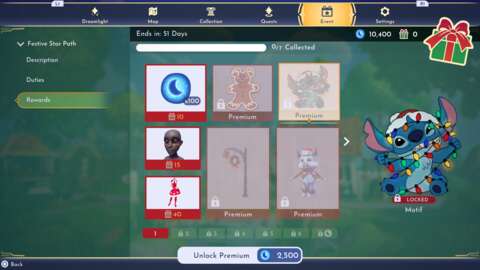 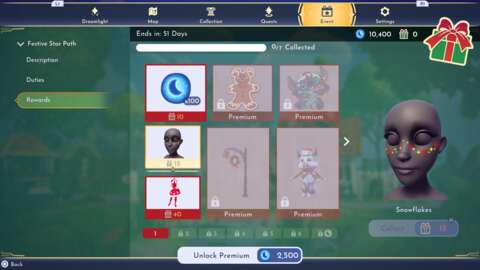