Lost Ark’s ambitious Witcher crossover event will go live on January 18 and run through February 22, bringing with it new story quests, Witcher-themed cosmetics, and a limited-time Twitch Drop to the popular free-to-play MMORPG, Amazon has announced.

We already knew some details about the crossover, which sees Geralt and his companions Yennefer, Triss, Dandelion, and Ciri journey to Arkesia to uncover the mysteries surrounding an interdimensional vortex. Now, however, Amazon has released more concrete details via a blog post on what rewards players will be able to earn by playing through the event.

The crossover will see players journey to the new White Wolf Haven island to kick off the Witcher storyline. Various Witcher-themed rewards like new jukebox songs, a card set featuring Witcher characters, a Stronghold structure, emoticons, stickers, and a title will be up for grabs for playing through the series of story and daily quests.

Of course, most of the eye-catching new Witcher cosmetics, like new weapon skins, hairstyles, and cosmetics that make your characters look like Geralt or Ciri, will only be available for real money via Lost Ark’s in-game cash shop. There is, however, a free Twitch Drop up for grabs, one that will award Witcher-themed skins for the game’s adorable Mokokos. The Twitch Drop will be available once the update releases and can be claimed by watching specific Lost Ark content creator streams on Twitch for an unspecified amount of time.

Though the Witcher event is the main draw of the January update, there are other quality-of-life improvements coming to Lost Ark alongside it. Amazon has outlined updates to quests and Una’s Tasks, guild improvements, and more. Last month, Amazon released a Lost Ark content roadmap for the first four months of 2023, revealing that the game’s new Artist class is coming in April (with a few localization changes).

The Witcher Books: Reading Order And Which Stories Inspired The Netflix Show 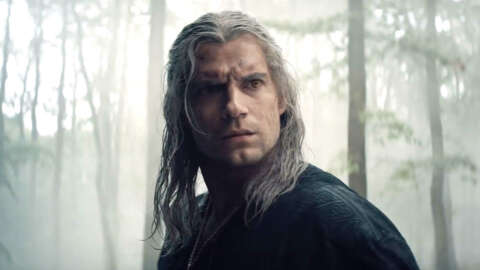 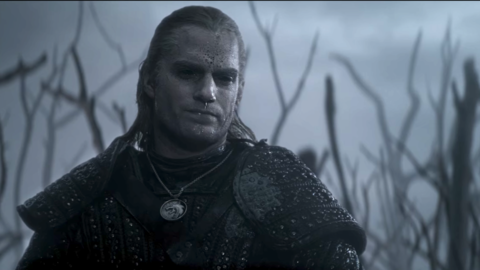 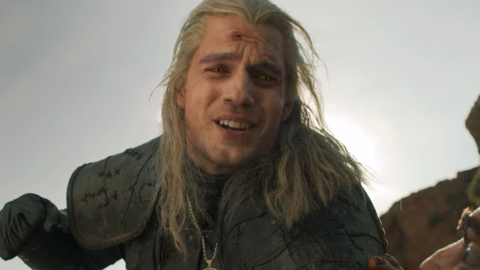 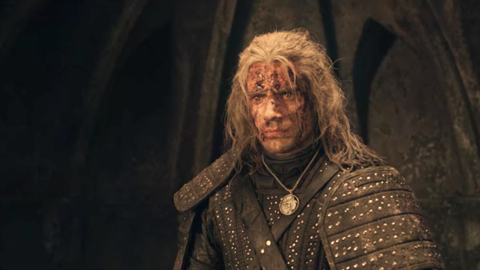