The Walking Dead: Dead City To Premiere In June

The Walking Dead’s flagship series may have concluded back in November, but the franchise is still going strong. During the Television Critics Association’s 2023 Winter Press Tour, AMC has announced that The Walking Dead: Dead City–which stars Lauren Cohan and Jeffrey Dean Morgan as Maggie Rhee and Negan Smith–will arrive on the network in June 2023, according to Variety.

Picking up two years after the end of the original series, Dead City will see the duo traveling to Manhattan. The limited series will span six episodes and dig into the uneasy and fragmenting relationship between the two characters–Maggie still resents Negan for killing her husband, Glenn.

“Lauren and Jeffrey have always been fantastic collaborators and now, we bring that collaboration to the next level with a series that will take these characters to their limits with the world–and each other,” Gimple said in a statement last year. “All of us are thrilled to take you on an all-new, all-different TWD epic for the ages.”

Eli Jorné, a writer and co-executive producer on The Walking Dead steps in as showrunner and executive producer on Dead City. The spinoff is overseen by Scott M. Gimple, the chief content officer of The Walking Dead Universe. An official synopsis reads: “The Walking Dead: Dead City envisions the popular Maggie and Negan characters traveling into a post-apocalyptic Manhattan long ago cut off from the mainland. The crumbling city is filled with the dead and denizens who have made New York City their own world full of anarchy, danger, beauty, and terror.”

AMC further announced that the untitled spinoff starring Andrew Lincoln and Danai Gurira returning as Rick Grimes and Michonne, is now set to go into production this year and debut in 2024. 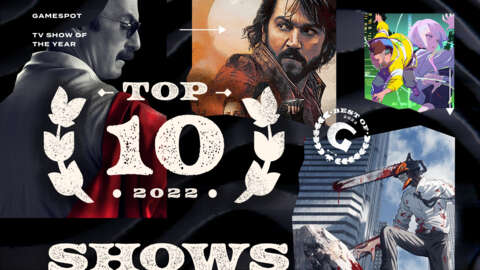 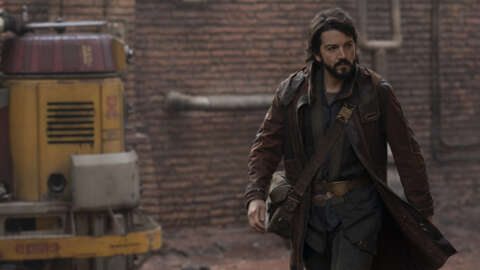 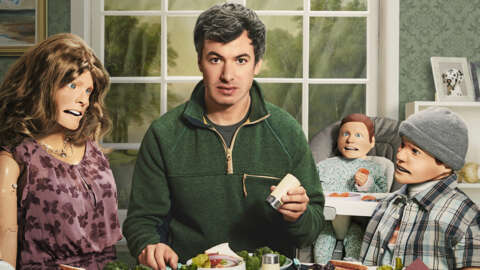 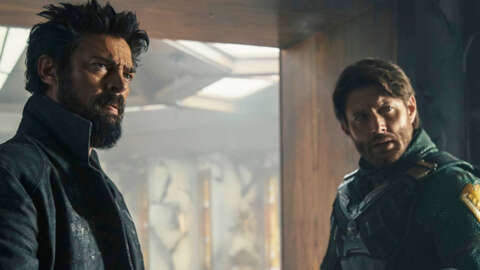