Ever looked at your Switch Joy-Con controllers and wished that they had more of a GameCube vibe to it? Well then strap in for some good news, as Nyxi has revealed its new Wizard Wireless Joy-pad controller, which is currently available for the nice price of $69. It seems like the manufacturer is having storefront issues at the moment, so you may have to circle back if interested in buying the controller.

Taking plenty of inspiration from the classic GameCube controller, the Wizard was co-designed with K-Silver and has several features aimed at making this peripheral more durable than a regular Joy-Con.

It uses Hall Effect joysticks, which Nyxi says this design will eliminate any drift problems, an issue that official Switch Joy-Cons have long suffered from. Because the components never physically touch, the sensors do not wear out like analog joysticks do, and in theory, these joysticks should never develop drift in their lifetime.

The ZR/ZL buttons are also designed to be quieter, lighter, have less resistance, and have shorter trigger distances, while actions can be remapped to the two back buttons. The joystick rings themselves are removable, which in practice means that you can swap out round joystick rings that favor racing games for an octagonal design that can give you an edge in fighting games. The ABXY buttons have a light-up function, and there’s an adjustable turbo function as well.

Spec-wise, the Wizard weighs 248 grams, has a battery life of up to 6.5 hours from a full charge, and has a receiving distance of up to 10 meters. Like regular Joy-Con, you’ll be able to detach the two halves of the controller from its supporting base and slot them into your Switch for handheld play.

10 Best GameCube Games Of All Time 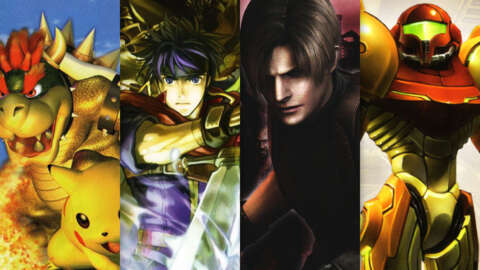 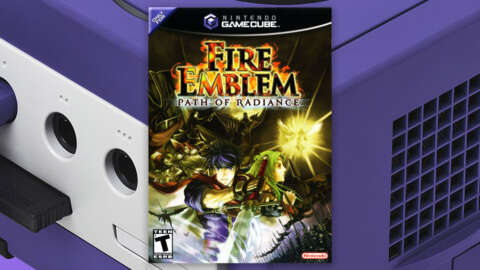 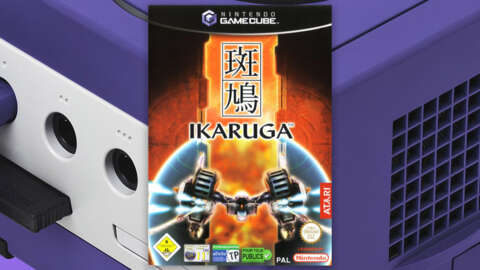 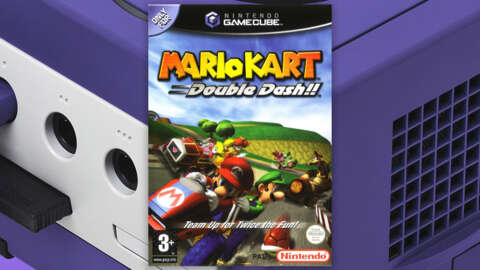