One of the touchdown celebrations in Madden NFL 23 sees a player falling to the ground after scoring and then a teammate performing fake CPR to revive him in the end zone. This sequence will reportedly soon be removed from the game after Buffalo Bills safety Damar Hamlin needed actual CPR on the football field to save his life.

CBS Sports got in touch with an EA Sports spokesperson, who said: “EA Sports is taking steps to remove the celebration from Madden NFL 23 via an update in the coming days.”

Hamlin suffered cardiac arrest in the first quarter of Monday Night Football on January 2. After tackling a Cincinnati Bengals wide receiver, Hamlin fell backward after standing up. Medical professionals rushed on the field to perform CPR as well as use an automated external defibrillator. He was down on the field for roughly 30 minutes before an ambulance was finally able to take him to the University of Cincinnati Medical Center.

The quick action by medical professionals has led to Hamlin already leaving the Cincinnati hospital to return to a Buffalo center to continue his recovery. He’s neurologically intact and communicating with family, friends, and teammates.

People showed their support and love for Hamlin after the scary incident by donating to his GoFundMe toy drive, which has raised over $8.7 million. 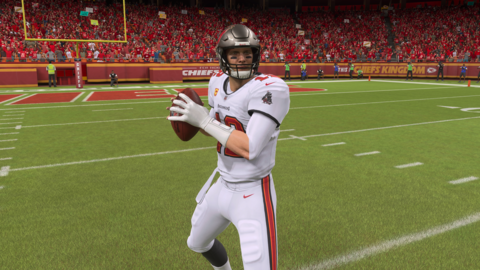 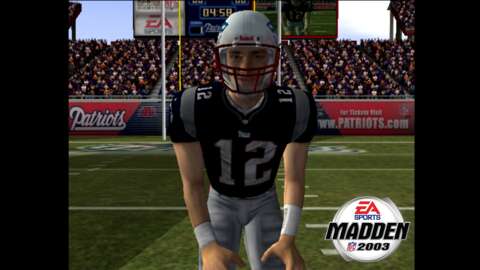 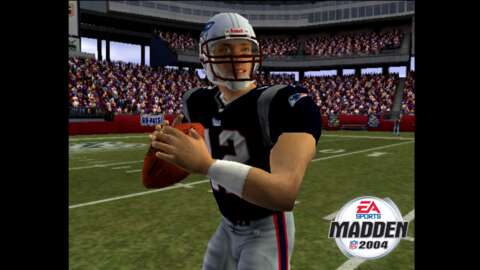 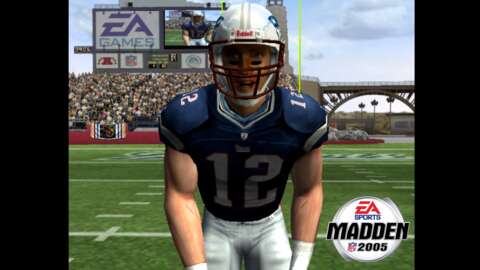