The Lich King Is Invading Hearthstone In Season 3

Blizzard has announced new content will be arriving in Hearthstone as a part of the Season 3 update. The upcoming season is scheduled to drop on January 17, and players can use new minion/dual minion types, apply new cosmetics, and more.

The upcoming Season 3 will be based on The Battle For Silver Moon. This is where the Blood Elves defend themselves from the Lich King’s Scourge. With the Season 3 pass, players can use new boards and emotes. They’ll also be able to dress up their heroes with new cosmetics themed around the Silvermoon or the Scourge.

The new Undead minion types work well with the reborn and deathrattle effects. In addition, several minions will receive the undead tag on top of their designated types, allowing them to become dual-type minions.

Throughout Season 3, players will be able to visit Professor Putricide again, and for four gold, they can craft a custom undead minion.

Lastly, starting on January 17, players can participate in a lunar new year event. Those who complete the quest will be able to earn XP, exclusive rewards, and the lanterns of Sunwell lit.

Hearthstone is a free-to-play game. You can play on PC by visiting the official website, or you can download it from the Apple App Store and Google Play.

Hearthstone “March Of The Lich King” – All The Cards Revealed 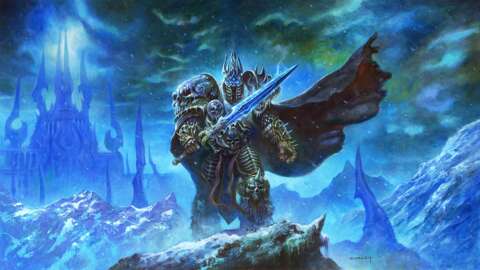 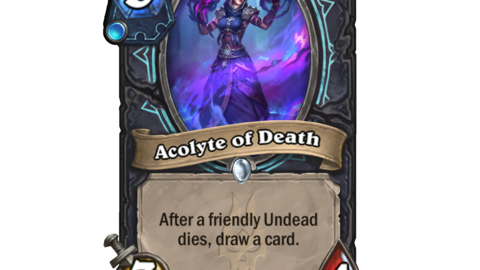 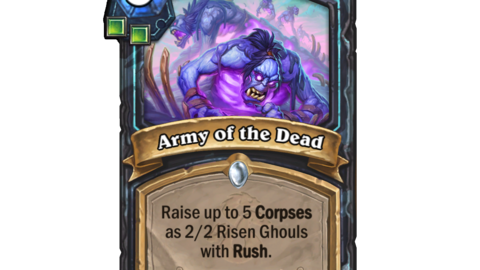 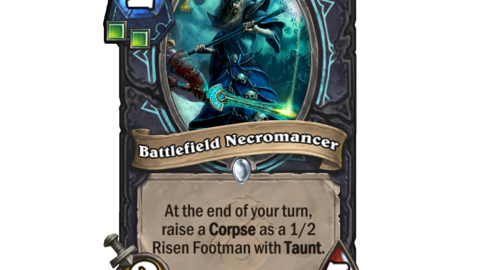