It is fair to say that the esports betting industry has expanded, evolved and changed markedly since it first became possible to enjoy a wager on esports.

However, 2023 is shaping to be a pivotal year for many involved in the industry. With a global recession seemingly on the cards and a number of high-profile esports companies already struggling, how will the industry respond in 2023?

Furthermore, what esports trends and changes are we likely to see across the entire industry, both at a national level and also globally, during the course of the year?

In this article, we look forward to 2023 to predict key developments, issues and events that will likely affect the esports betting industry throughout the year. 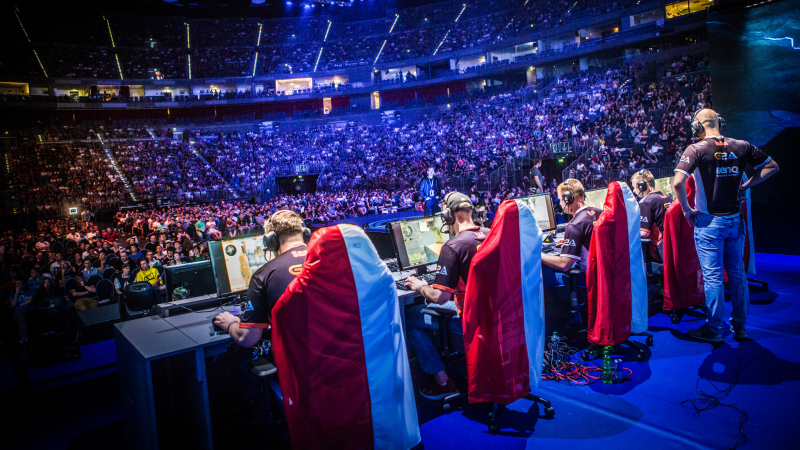 The Economist stated back in November 2022 that a global recession was “inevitable in 2023” due to political, economic, social and energy issues being felt the world over.vAnd those warnings seem likely to be true as we head into the first weeks of the New Year.

In terms of esports betting, a global recession will mean that customers will generally have less disposable income than they previously had, especially with the cost-of-living crisis rife in a number of countries globally too.

However, the global recession won’t just affect that income source for esports betting sites. Tightening budgets will mean that companies that have invested in the esports industry in the past, including esports betting companies, may be hesitant to do so in 2023.

Fewer investors, combined with fewer customers, and those that remain likely spending less, is a worrying scenario for esports betting companies. While some stronger performing companies should be able to weather the storm, others, such as those owned by the Esports Entertainment Group, are already financially on rocky ground.

So our prediction for 2023 is that the global recession may well see esports betting revenue plateau, fewer new customers signing up, those already signed up spending less and some of those companies that are on shaky ground financially, perhaps struggling to make it through the year.

There’s no doubt that this issue is at the forefront of many CEOs’ minds heading into 2023. Still, while this paints a worrying picture, there are sectors within the esports betting industry which could come to the rescue and where projections for 2023 paint a more promising picture.

The Continued Growth of Esports Betting Across the United States

The past 2-3 years have seen an explosion in the number of states across the USA that have started to allow different forms of gambling, notably sports and, in many cases, esports betting too.

Last year, Kansas was the latest state to legalize these forms of gambling within its borders. In 2023, we already know that Missouri is set to follow its neighbour in legislating to allow sports and esports betting in the USA.

That leaves 9 states with no legislation yet for sports betting.

Many new states, such as Missouri, are actively including esports betting within their legislation for sports betting as a whole, a trend we can see continuing across other states.

It is pretty clear that as the United States switches on to sports betting, esports betting is also starting to become more accessible to millions of citizens. This market will likely be one of the most important to esports betting companies in 2023. 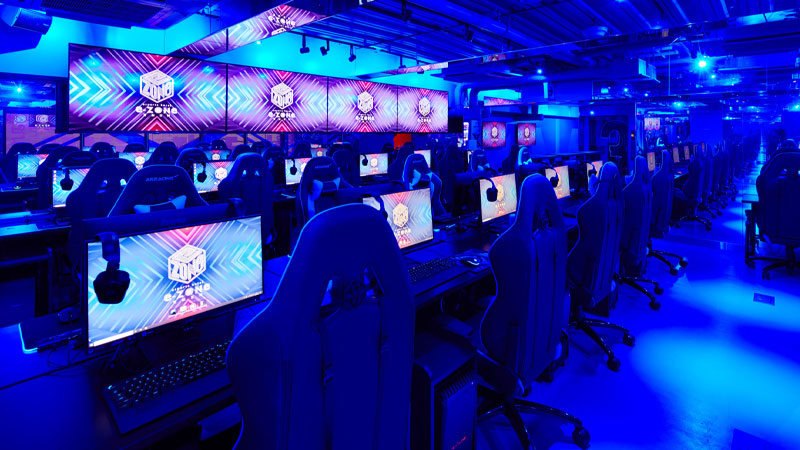 The Opening Up of Italian Esports Betting Markets in 2023

Italy has been relatively slow to join in with the growth of esports betting in Europe. In 2023, that is set to change with the Italian government passing new legislation so that esports betting can expand and grow across the country.

Providers in Italy have not experienced the same level of growth as in other European countries in terms of esports betting. It is expected that the easing of restrictions and regulations on esports betting across Italy will provide a timely boost to esports betting fans and operators in the country.

Italy is the fourth largest national economy in Europe behind Germany, the UK and France. As such, it is a key market for sports betting companies that are focused predominantly within Europe.

If one part of the globe showed the greatest level of growth in esports betting in 2022, it was Latin America and Brazil, and the odds are likely that this trend will continue into 2023 too.

There are a number of factors at play here. Many investors are looking at the Latin American and Brazilian esports betting markets as being the ones with the potential for the greatest levels of growth. We have already seen a number of high-profile deals between esports organisations and companies in this part of the world.

Additionally, the number of South American-based esports teams now making their mark, particularly in mobile esports games, is increasing rapidly, all of which is an appealing backdrop for those in the esports betting industry seeking to expand in this burgeoning market.

While South Korea and China remain the powerhouses in the east in terms of esports and esports betting, 2023 promises to be a year where there is real potential for growth in another massive east Asian market: Japan.

Japan is something of an anomaly in terms of esports. Japanese gamers tend to enjoy fighting games more so than the more commonly played esports games.

The number and quality of these titles, and the burgeoning esports scenes that are being built around them, means that Japan is in a prime position to be a key market in this particular sector and of course, esports betting companies will realise that this is also a potentially lucrative market for them too.

Add to that the forthcoming release of Street Fighter VI on June 2 2023, the first new game in the series for seven years, and Japan looks like an especially appealing market for esports betting providers in 2023. 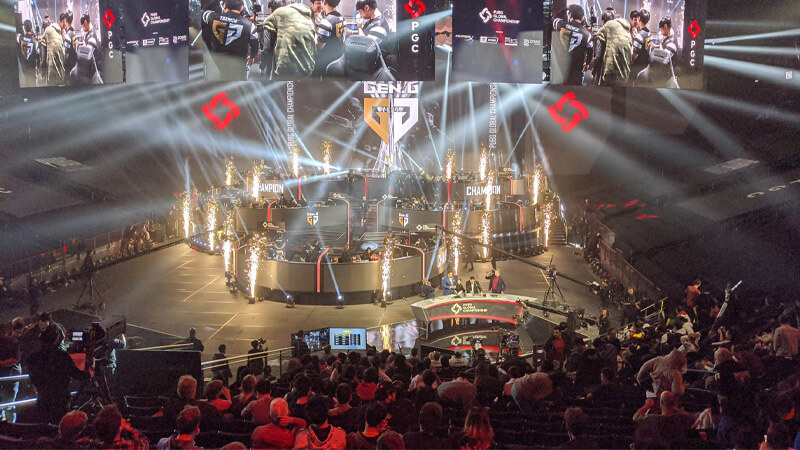 There is no doubt that one of the biggest areas of growth for esports over the past couple of years has been in the mobile esports industry.

The ease of access for players, the greater number of handheld devices and the relatively low-cost value of mobile esports games compared to PC or console-based rivals have made mobile esports an area where huge growth has been expected, especially in emerging markets such as India.

With titles such as Shadowverse Champions Battle, Call of Duty: Mobile, Clash: The Gathering, Mobile Legends: Bang Bang, Free Fire, League of Legends Wild Rift, Arena of Valor and PUBG Mobile, Mobile Esports has a rapidly developing scene, and alongside that, a healthy esports betting industry is growing too.

The Rapid Growth of VALORANT Betting to Continue in 2023

While League of Legends, CS:GO, and Dota 2 remain the ‘big three’ in terms of the number of bets placed on each esport and how much each bet is worth on average, one title made huge strides in 2022 in terms of earning its share of the esports betting market.

Sportsbook firm Rivalry revealed that the volume of bets it received on VALORANT betting markets increased by a huge 264% from 2021.

Furthermore, the title moved into fourth on the list of titles with most bets by volume and also by average bet size too.

It is abundantly clear that VALORANT is one of the fastest-emerging titles in the esports betting industry. With support from its developer, Riot Games, that should continue in 2023 too.

Conclusions about the Future Of Esports Betting in 2023?

Set against the backdrop of the global recession and tough market conditions, it promises to be a tough year ahead for many esports betting companies.

We believe those sites that are well-established, in good financial health and with a divergent number of markets alongside esports betting, such as sports betting and/or casino game options, are more likely to be able to ride out the challenges faced in 2023.

It looks to be a tougher year ahead for companies that don’t have quite a solid foundation. The EEG group, in particular, with its new CEO in position, look to have a real uphill task of salvaging a future for themselves in these tough market conditions.

That said, there are numerous opportunities for growth across different markets globally and different sectors within the esports betting industry, which, in combination, still offer esports betting organisations an opportunity to grow their markets.

There’s no doubt 2023 could be a tough year for the industry, but as ever, there are plentiful opportunities for the industry to expand and grow in different ways, as outlined above.

Thankfully, despite harsh trading conditions, 2023 is not all doom and gloom for esports betting providers.