Airbus and Boeing release 2022 orders and deliveries figures. And the winner is… 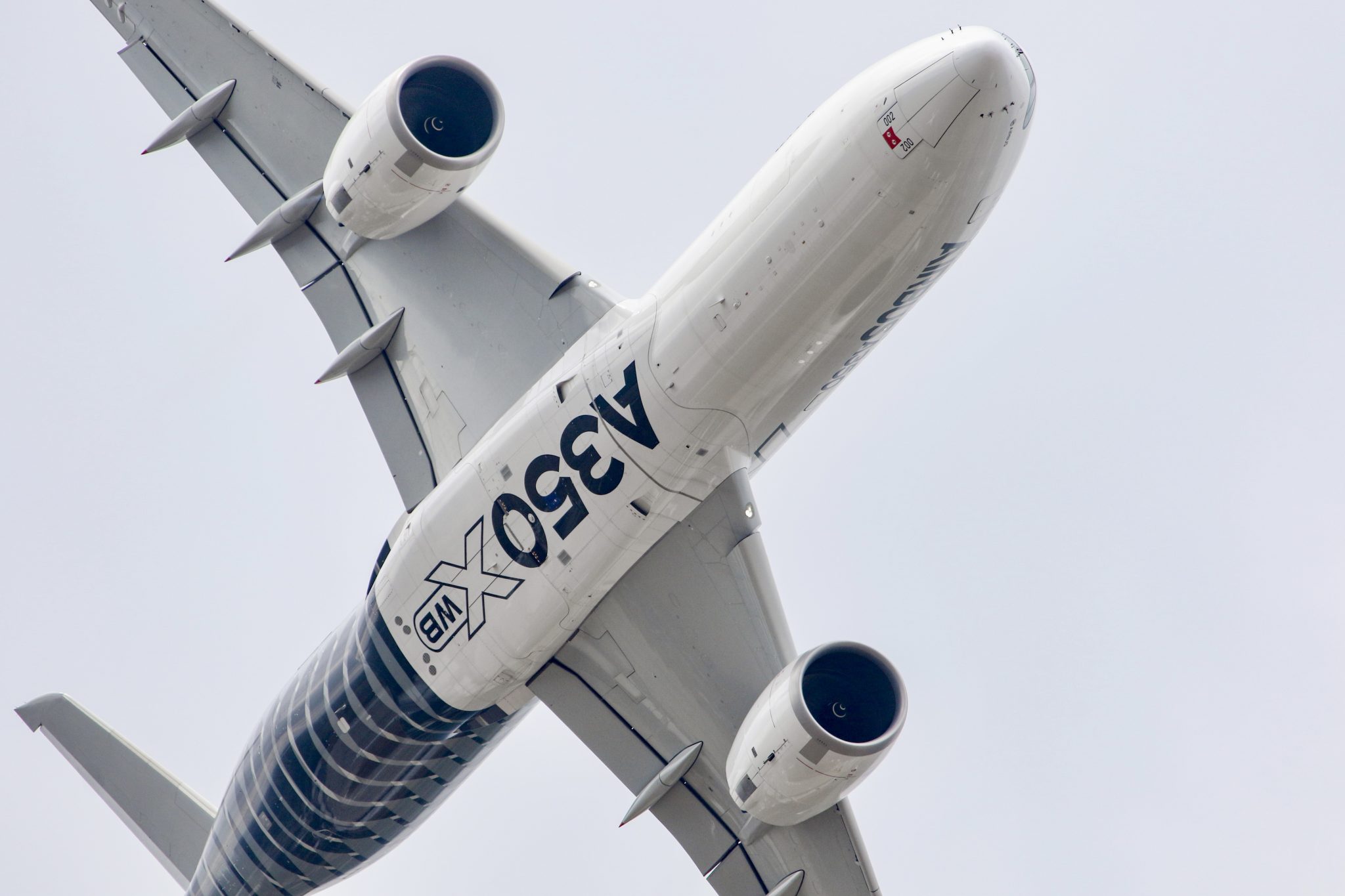 * After a reduction of two aircraft (2 A350-900 AEROFLOT) previously recorded as sold in December 2021 for which a transfer was not possible due to international sanctions against Russia.

Airbus equally won 1,078 new orders (820 net) across all programmes and market segments, including several high-profile commitments from some of the world’s leading carriers. In aircraft units, Airbus recorded a net book-to-bill ratio significantly above one.

Commercial orders after cancellations and conversions include:

Airbus won the race in 2022 with 661 deliveries, vs 524 for Boeing, which was hurt by production problems with both the 787 and the 737 MAX and the delays in the launch of the 777X. Nevertheless, Boeing kept a small advantage in its stronghold, the wide-body segment, with 93 deliveries vs 92 for Airbus.

Here too, Airbus finished ahead with 820 net orders, vs 774 for Boeing. But again, Boeing is leading by far in the wide-body segment with 213 orders vs a pale 63 for Airbus.