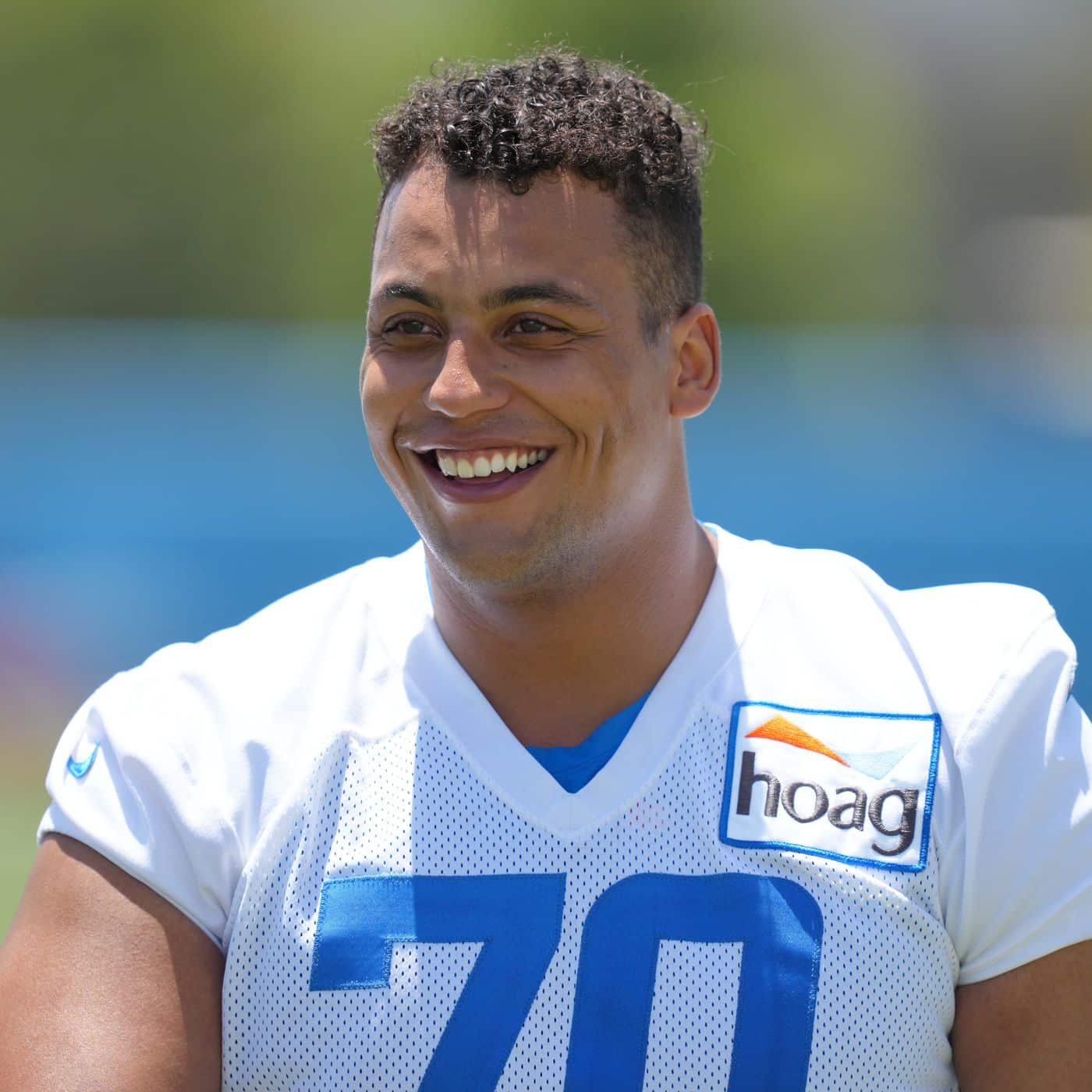 The Los Angeles Chargers will be entering the playoffs without a key part of their offensive line. However, left tackle Rashawn Slater has been designate to return from IR. He won’t be able to play in the Wild Card round at Jacksonville, though.

PFF’s Ari Meirov reported the news via Twitter on Tuesday.

Slater has been on IR since Week 3 of 2022. He tore his biceps tendon, which ended his regular season. Now that the Chargers have made the playoffs for the first time since 2018, he has a chance to return, the team advances.

In the 2021 NFL Draft, Slater became the 13th overall selection out of Northwestern. He was selected to the Second Team All-Pro during his rookie season, and also made the Pro Bowl that year. He was ineligible for those honors in 2022, due to missing 14 games.