“What is happening my man”: Max Verstappen’s day out at beach sends F1 Twitter into meltdown 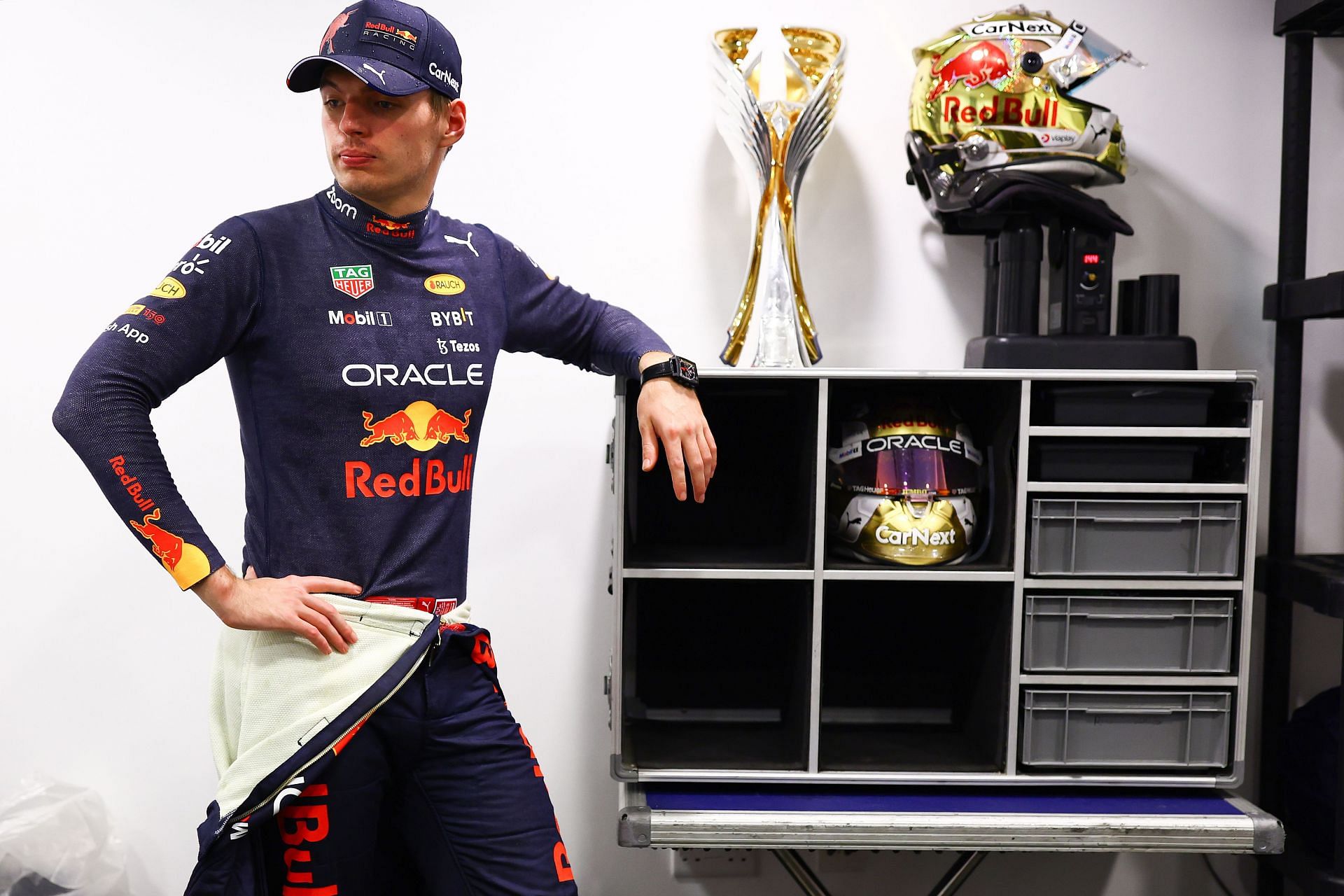 Max Verstappen’s day out at the beach was captured by a photographer, and some of the pics were shared on social media. They showed the Red Bull driver having fun at the beach and jumping into the water.

Quite a few pictures were seemingly captured at the wrong moment, so they turned out to be quite funny, sending Twitter into meltdown. Here are some of reactions from fans:

“Max what is happening my man”

Max what is happening my man 😭😭 pic.twitter.com/K1TzdGBsNT

“Max thought he saw Lewis in the water is smth”

Max thought he saw Lewis in the water is smth 💀😭

“That’s our championship winner everyone”

That’s our championship winner everyone 😂

“he wants to show how good he surfs without a board”

he wants to show how good he surfs without a board

“That max should be locked up cause he’s a danger to himself? Yes”

That max should be locked up cause he’s a danger to himself? Yes 😭😭😭

“Eww why is a Charles fan account sharing a picture of an ugly dutchman?”

Eww why is a Charles fan account sharing a picture of an ugly dutchman?

“he’s having a great time, what’s going to happen hahahahahahahaha say that if my king is me just like with my brother when I wasn’t a bitter teenager”

A brilliant set of photos whoever captured these 🤣 ever so graceful! 😩

Don’t give up your day job Max 🤣🤣 https://t.co/3KYBPCBsAR

It’s questionable whether clicking Verstappen’s pictures when he wasn’t aware of and publishing them is ethical, but that’s the new F1 ecosystem we live in by the looks of it.

“He remains so modest; he stands firmly with both feet on the ground. He’s shown everyone that he deserves it; he’s the driver who makes the fewest mistakes on the racetrack right now, and he’s very consistent. He is confident and not interested in fame or material things.”

Verstappen will look to defend his title in 2023 even though the challenge is going to be much bigger. Mercedes and Ferrari will be better placed and to add to it, Red Bull will be on the back foot because of their cost cap penalty. The 2023 F1 season could prove to be the toughest title campaign of Verstappen’s career.