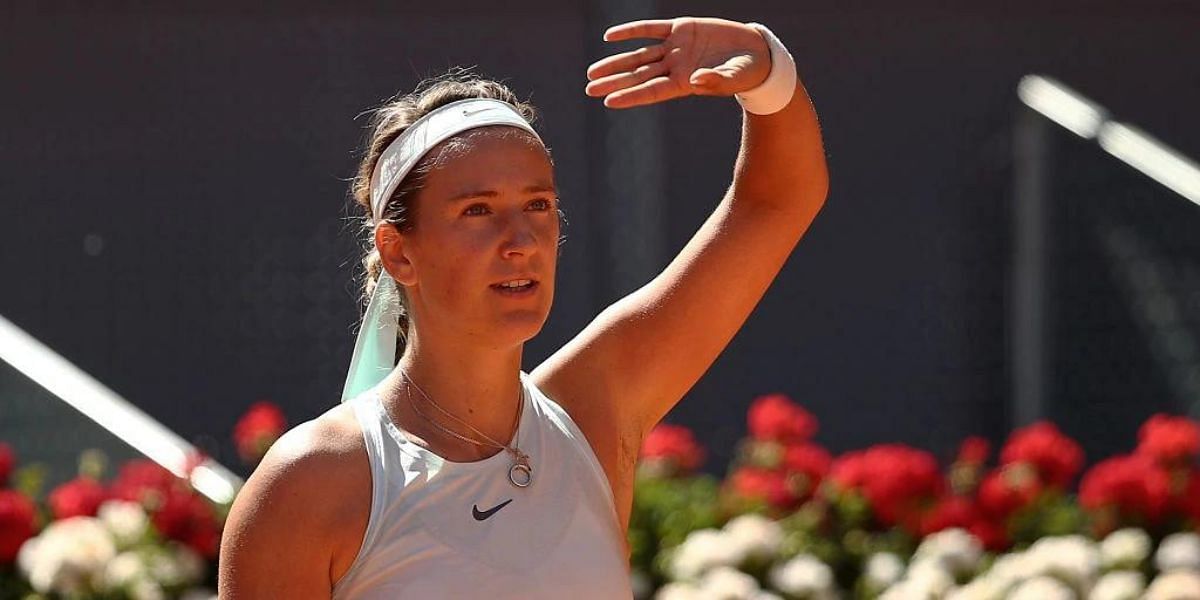 Victoria Azarenka sported a Paris Saint Germain jersey during her entry for the match against Veronika Kudermetova at the Adelaide International 2.

Azarenka received a wild card entry into the tournament as she locked horns with sixth seed Kudermetova on Tuesday (January 10) for the first round. While the World No. 25 has always been vocal about her football interests, she took her enthusiasm for the sport to a different level when she donned the colors of PSG for the match.

The WTA took to Twitter on Tuesday to share a video of Azarenka walking down the red carpet in the PSG jersey, tagging the French club under the post.

The Belarusian has been fondly following PSG’s current matches. The Ligue 1 giants have one of her all-time favorite players Lionel Messi in their ranks.

Azarenka also expressed her admiration for Kylian Mbappe, another PSG star, after he scored a late winner against Strasbourg in the side’s Ligue 1 match on December 28.

While Azarenka surprised fans with attire before the match on Tuesday, she could not come up with a favorable result against Kudermetova. Despite the two-time Grand Slam champion securing an early lead at the start of the match, she failed to keep up the momentum in the latter stages. 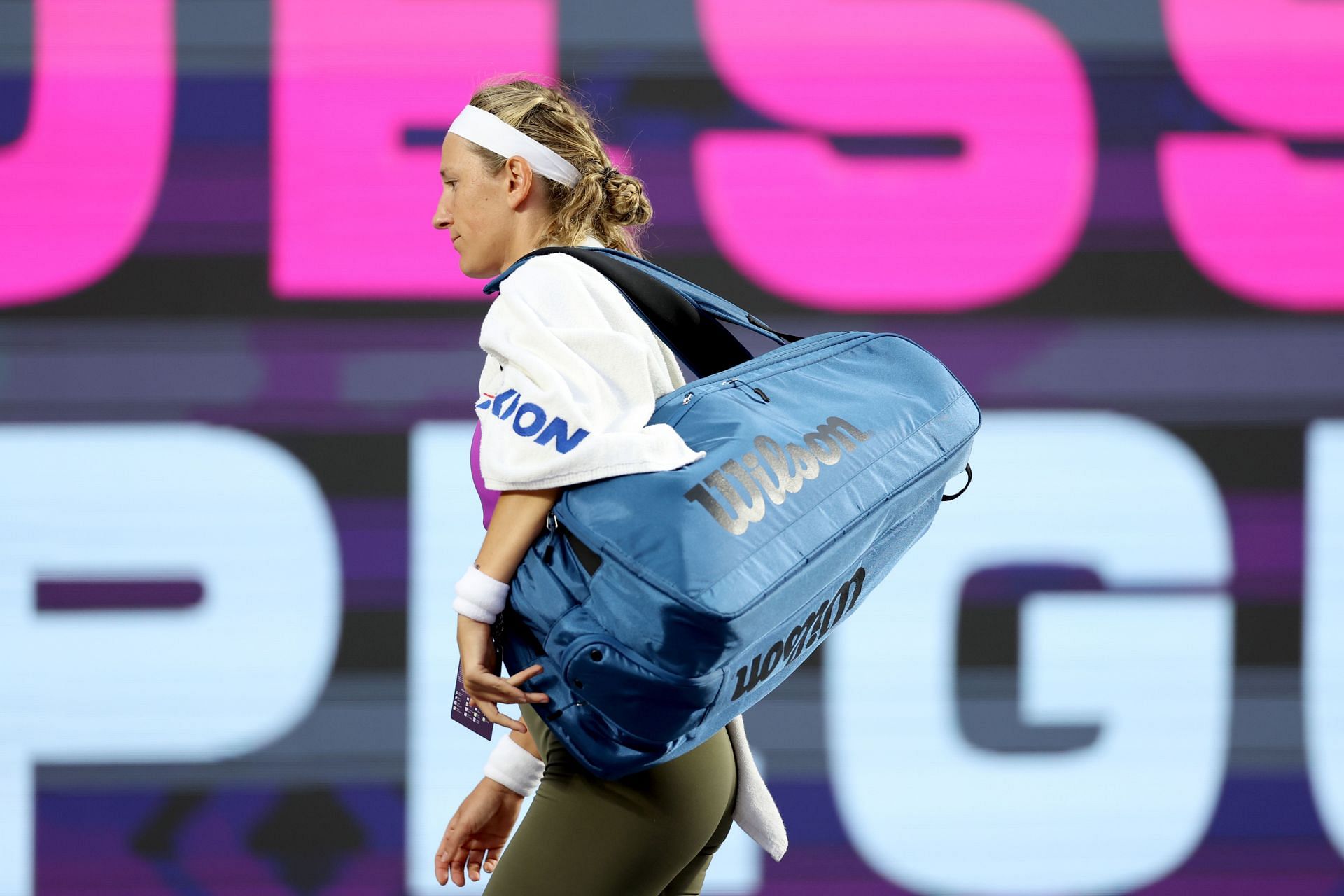 Azarenka looked promising in her first two rounds of the tournament, beating Anhelina Kalinina and Qinwen Zheng in straight sets as she affirmed a place in the quarter-finals to face Linda Noskova.

This was the first tournament of the WTA Tour that Azarenka has been a part of since her appearance at the 2022 Guadalajara Open back in October.

Azarenka is next expected to appear at the 2023 Australian Open, which is set to commence on January 16.