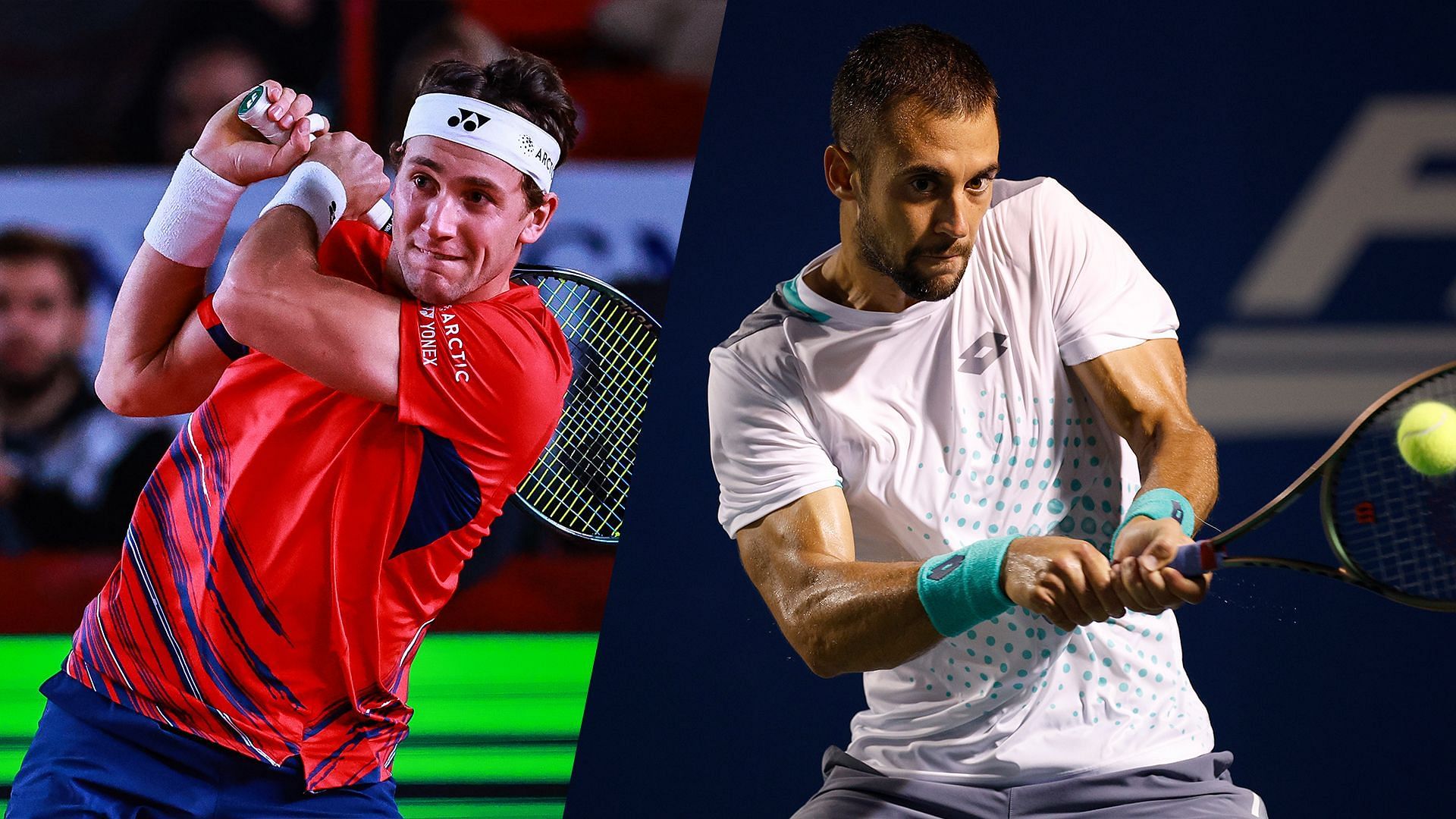 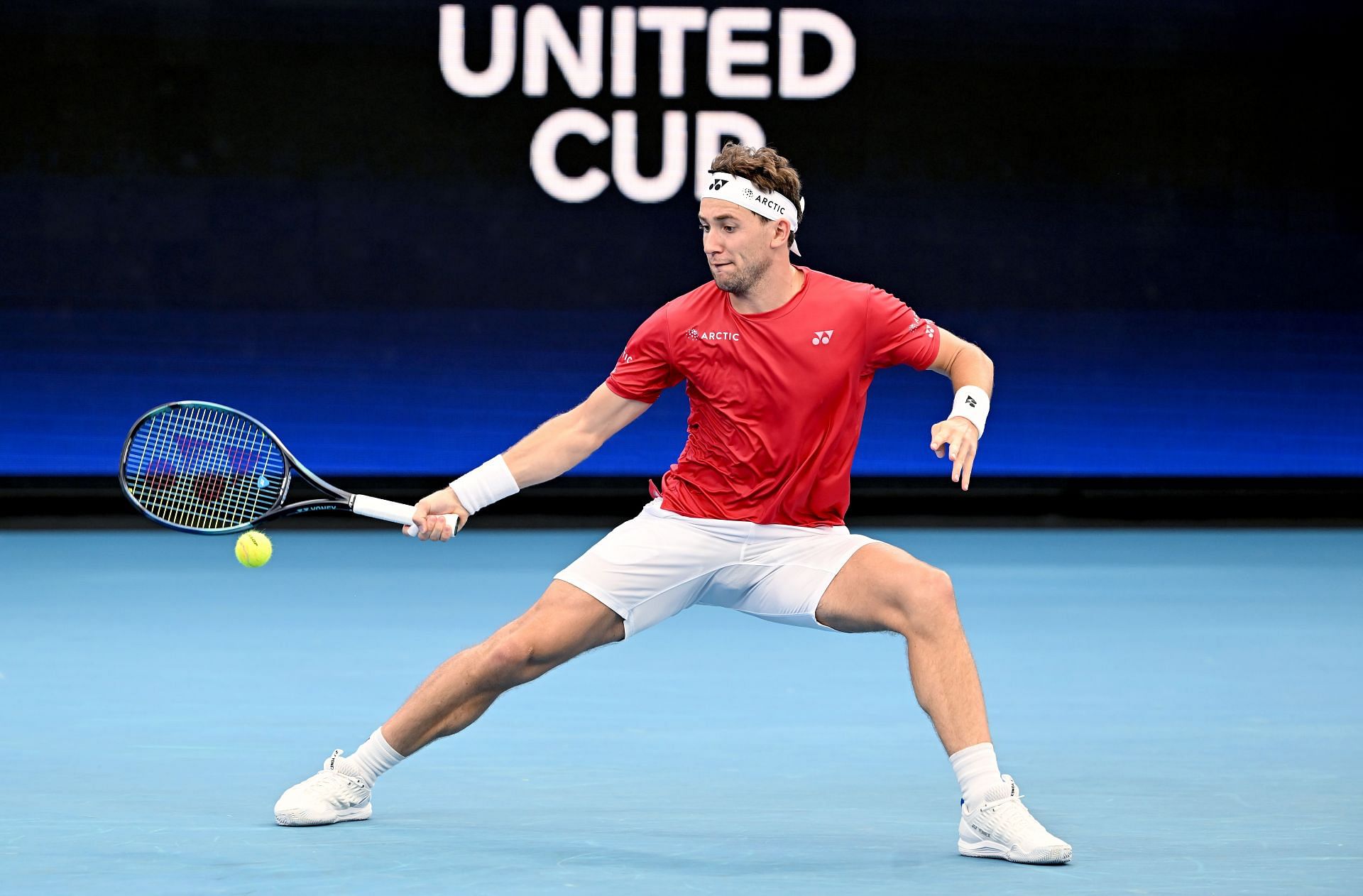 Top seed Casper Ruud will take on Laslo Djere in the second round of the 2023 ASB Classic on Wednesday.

Ruud enjoyed tremendous success in 2022, winning three titles and reaching a couple of Grand Slam finals. He concluded the year with a runner-up finish in the ATP Finals, going down to Novak Djokovic in straight sets. During the off-season, he competed in the Mubadala World Tennis Championship, coming in third place.

Ruud started the new season by representing Norway in the United Cup. He won his first singles match against Thiago Monteiro in straight sets, but it wasn’t enough as his team lost the tie to Brazil 4-1.

The 24-year-old then suffered a straight-sets defeat against Matteo Berrettini as the Italians won the tie 5-0 to send Norway packing in the group stage itself.

Ruud received a bye into the second round as the top seed in Auckland.

Djere, meanwhile, faced Jaume Munar in the first round of the ongoing ATP 250 event. He started off strong as he jumped to a 3-1 lead, but his opponent claimed the next five games to snatch the first set from him. The Serb regrouped rather quickly, claiming the second set for the loss of a solitary game.

Djere led by a break twice in the deciding set, but Munar dug deep to level the score on each occasion. He secured another break of serve and even served for the match at 5-4, but the Spaniard broke back yet again to level terms.

Djere leads Ruud 1-0 in the head-to-head. He won their previous encounter at the 2019 Rio Open in straight sets. 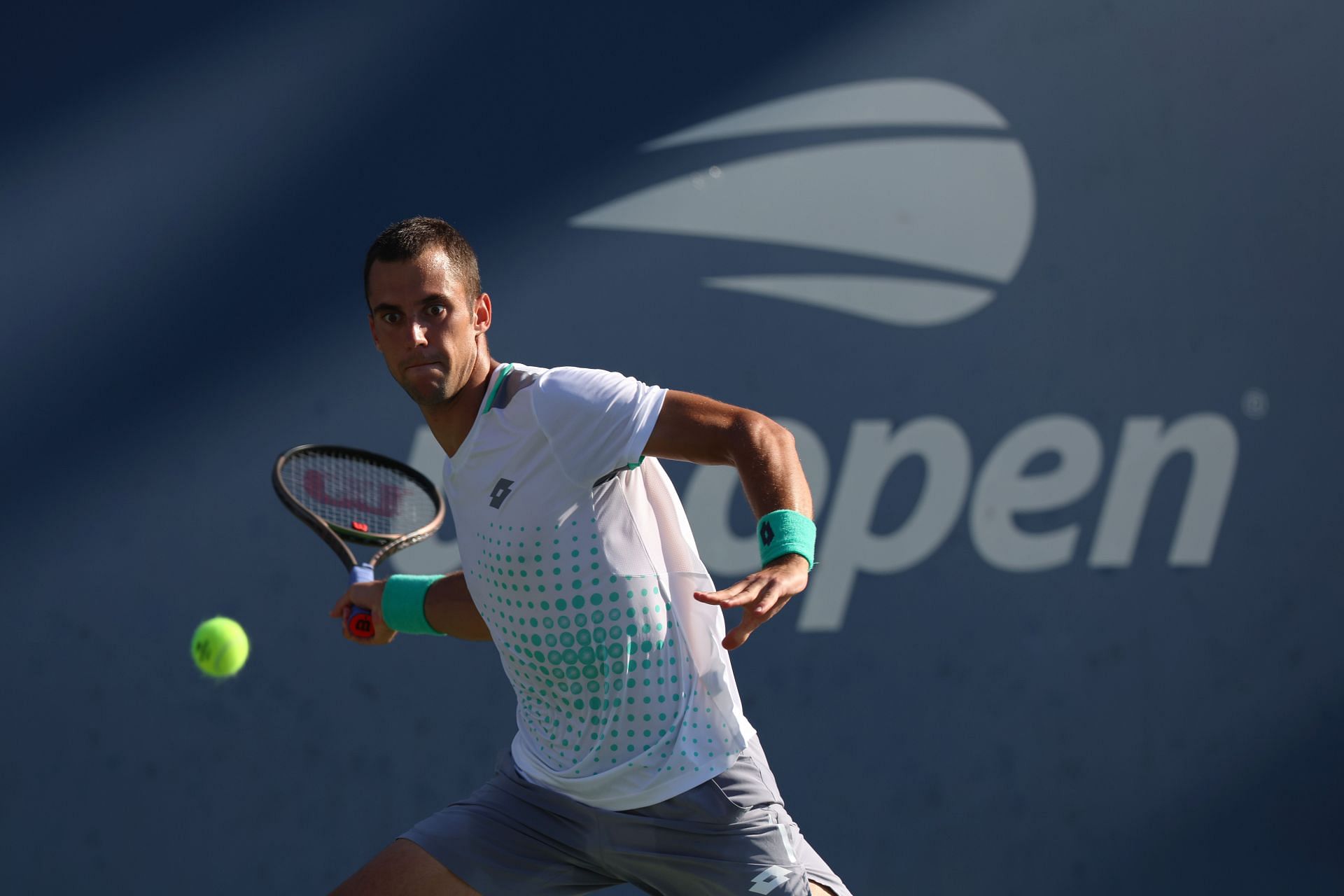 Expectations are high from Ruud after performing exceptionally well last year. He didn’t get to do much in the United Cup and losing to a top player like Berrettini didn’t help either. With the Australian Open around the corner, he’ll be aiming for a better showing in Auckland.

Djere had plenty of chances to wrap up his match against Munar rather easily, but a few errors almost cost him the match. Still, the tenacity he displayed might come in handy against a player like Ruud. He won their only meeting so far, but that was before the Norwegian transformed into a top player.

Both have an affinity for clay, with their best results coming on the red dirt. However, Ruud has done quite well on the hardcourt over the past year.

Djere’s record against players ranked in the top 10 doesn’t inspire confidence in his chances as well. He has won just two of his 14 matches against them.

Ruud might need some time to adjust to the conditions since it’ll be his first match in Auckland, but otherwise he should be able to ease past Djere.