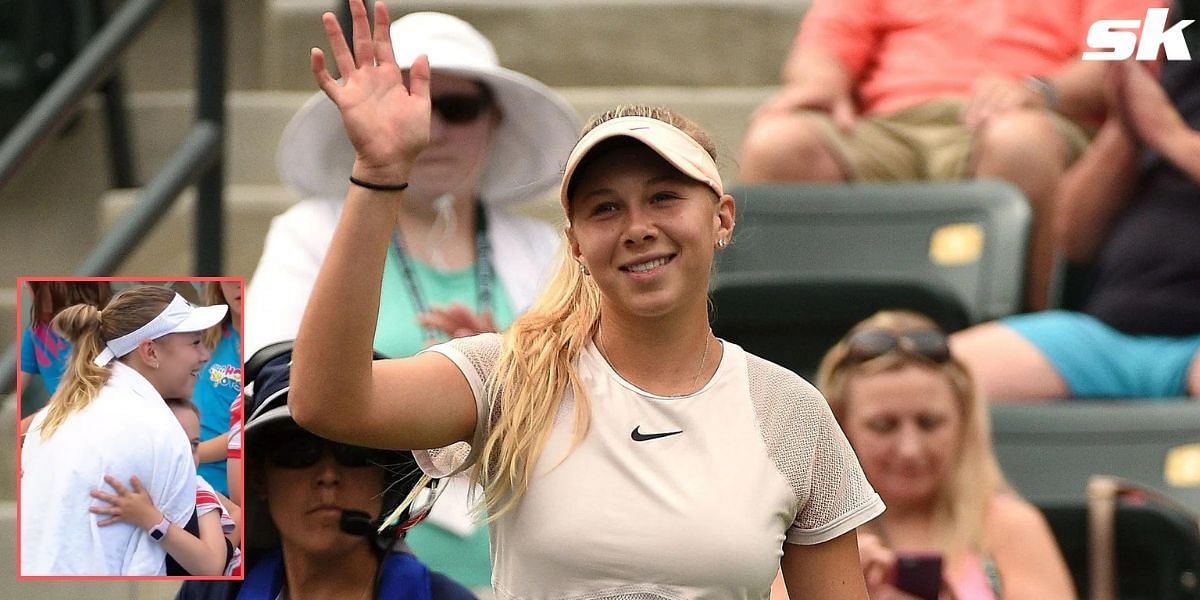 Amanda Anisimova had a lovely moment on the court after her first-round win at the Adelaide International 2, as a young fan brought a smile to her face to make an already good day better. The Russian-American tennis star shared a warm embrace with her fan.

Soon after Anisimova beat Liudmila Samsonova 7-5, 6-3 to reach the Round of 16 in Adelaide on Tuesday (January 10), a fan requested her for a picture. Anisimova obliged and the young fan proceeded to give her a hug to cap off the adorable moment.

Anisimova later shared the memorable moment herself with her fans and followers on social media, calling it her ‘reward’.

“My reward for my win today,” Amanda Anisimova wrote on Instagram.

The incident only added to a good week so far for the 21-year-old. She entered the main draw as a ‘lucky loser’ after losing her second and final qualifying match against Jil Teichmann on Sunday. Earlier, she beat fellow American Taylor Townsend in the first round of qualifying.

Tuesday’s win against Samsonova was Anisimova’s first WTA main draw win since August as she suffered a disappointing last few months of the 2022 season.

Anisimova later revealed that she had suffered a broken toe in Cincinnati, which troubled her in New York as well. The 2019 French Open semifinalist then played directly in last week’s Adelaide International 1, losing to Veronika Kudermetova in the first round. 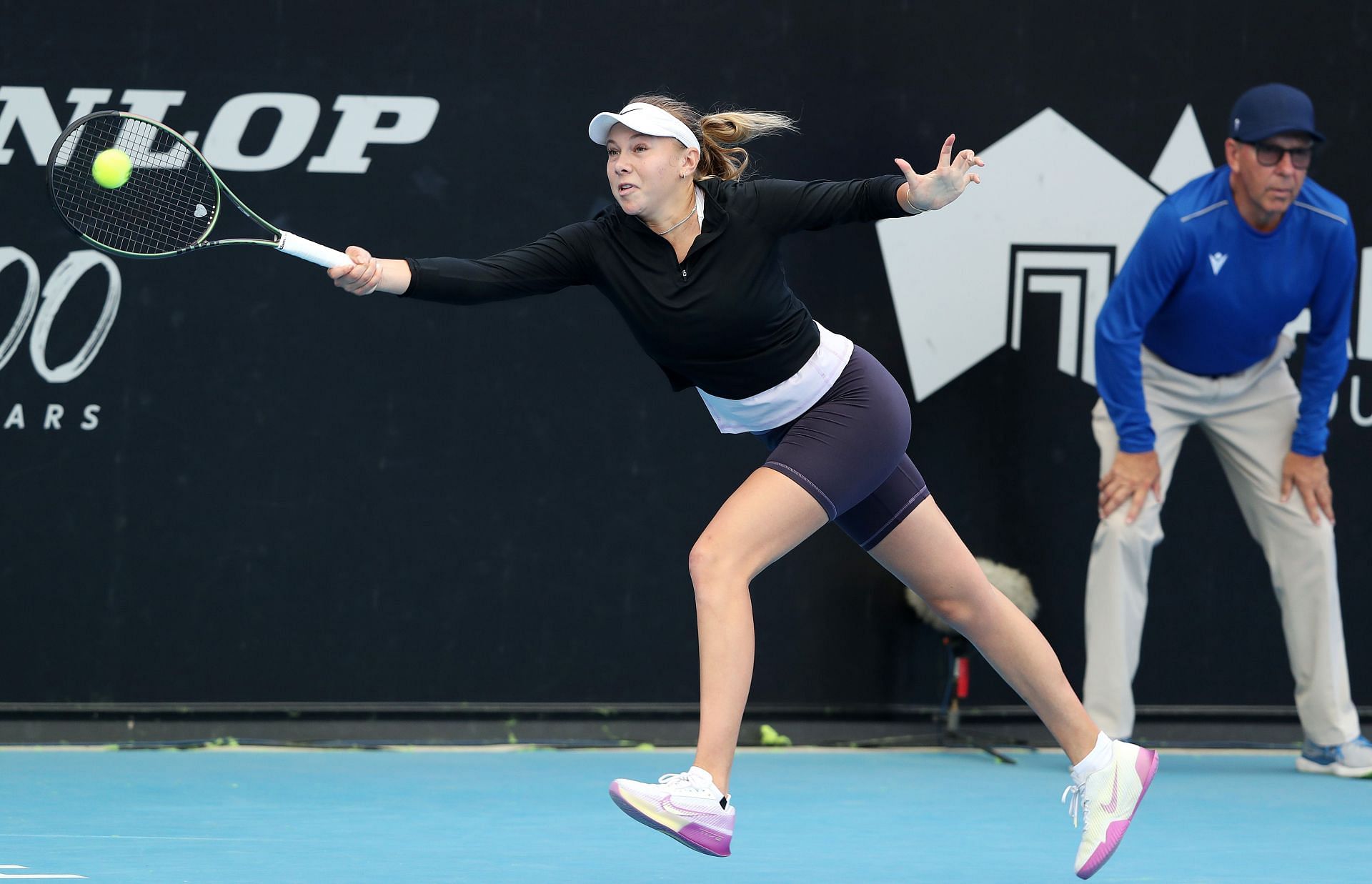 Amanda Anisimova recently reflected on her first-ever campaign at the Australian Open, which was back in 2019. She reached the fourth round in her debut appearance, beating Monica Niculescu, Lesia Tsurenko, and Aryna Sabalenka in her first three matches.

The youngster also shared her thoughts on the challenging aspects of playing tennis professionally, highlighting that the uncertainty with regards to success is difficult to handle.

“I think the most complicated part about tennis is not knowing whether you’ll make it or not. Just the unknown of whether you’ll become successful,” Anisimova said on the same.

Anisimova had another memorable Australian Open last year, beating Belinda Bencic and Naomi Osaka en route to the fourth round, where she lost to eventual champion Ashleigh Barty. Now fit again, the World No. 29 will aim to make a bigger impact at the 2023 Australian Open.