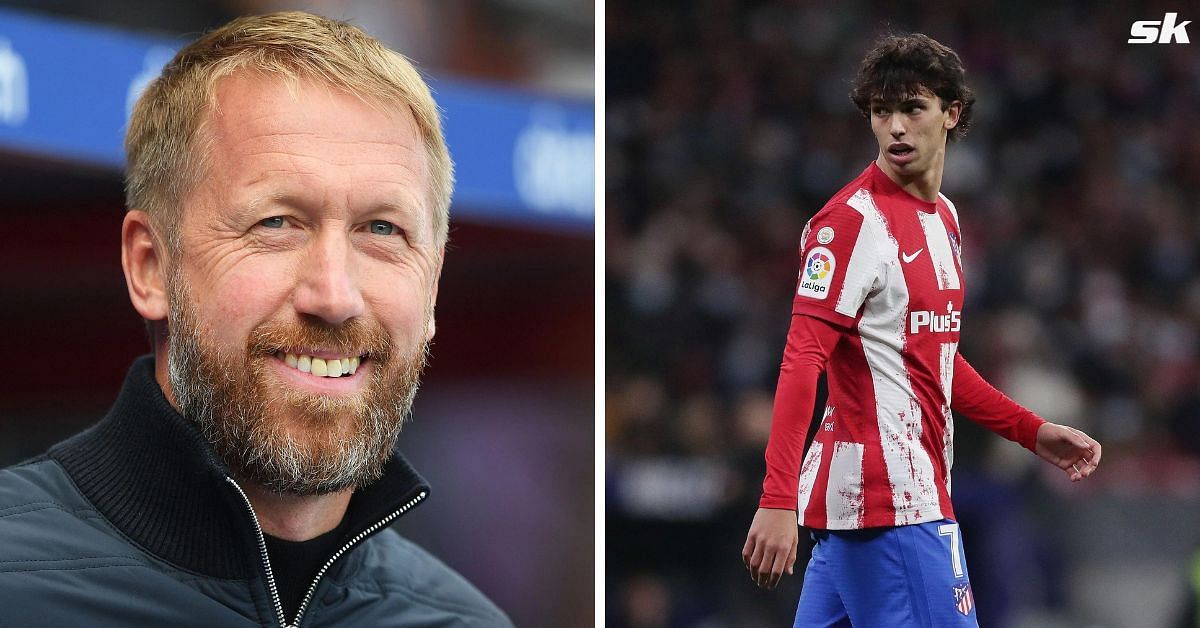 Felix, 23, has been the talk of the town since the start of the winter transfer window due to his desire to depart Los Rojiblancos. After falling out with Diego Simeone at the Metropolitano Stadium, he was offered to Chelsea, Manchester United, Arsenal, and Paris Saint-Germain.

A versatile forward blessed with flair and directness, the Portuguese has recently edged closer to sealing a short-term loan move to the Blues. Graham Potter’s side have reached a verbal agreement with the former Benfica man and his representatives, according to The Athletic.

All parties ready to prepare documents and get it signed. Full package around €11m, salary covered by Chelsea. pic.twitter.com/6jWNUkNGO6

“Mind-boggling figures. As a Manchester United fan, I’m not disappointed they haven’t pursued their interest in Joao Felix. £10 million loan fee, plus around £8 million in wages, for a six month deal with no guarantee that the deal will be made permanent.”

Crook also stated that the Stamford Bridge outfit could offer Lukaku, who is out on loan at Inter Milan, to Atletico in the coming summer to soften a permanent deal for the 28-cap Portugal international. He concluded:

“There’s big negotiations to be had between Chelsea and Atletico if they do want to make the deal permanent. The fee Atletico want is around £90 million, I’m told. It could bring Romelu Lukaku into the conversation. He’s on loan at Inter Milan. Swap deals don’t happen too often, but there’s a possibility that one could.”

Lukaku, who joined the Blues from Inter on a club-record deal worth £97.5 million last summer, has been in poor form this season. He has scored just two goals and laid out one assist in seven matches so far.

Felix, on the other hand, has registered five goals and three assists in 11 starts for the La Liga giants in the ongoing 2022-23 campaign.

In his Caught Offside column, transfer expert Fabrizio Romano claimed that the Blues are keen to sign Dynamo Moscow ace Arsen Zakharyan despite failing with a £12.6 million bid earlier this summer. He wrote:

“Chelsea are still interested in signing Zakharyan, for sure. He’s one of the talents they are following, but they are working on many deals right now so the timing can’t always be fast. That’s absolutely normal. As things stand, the player would also love to join the club.”

Zakharyan, who has a contract until June 2024, has registered 15 goals and 20 assists in 69 overall appearances for Dynamo Moscow.