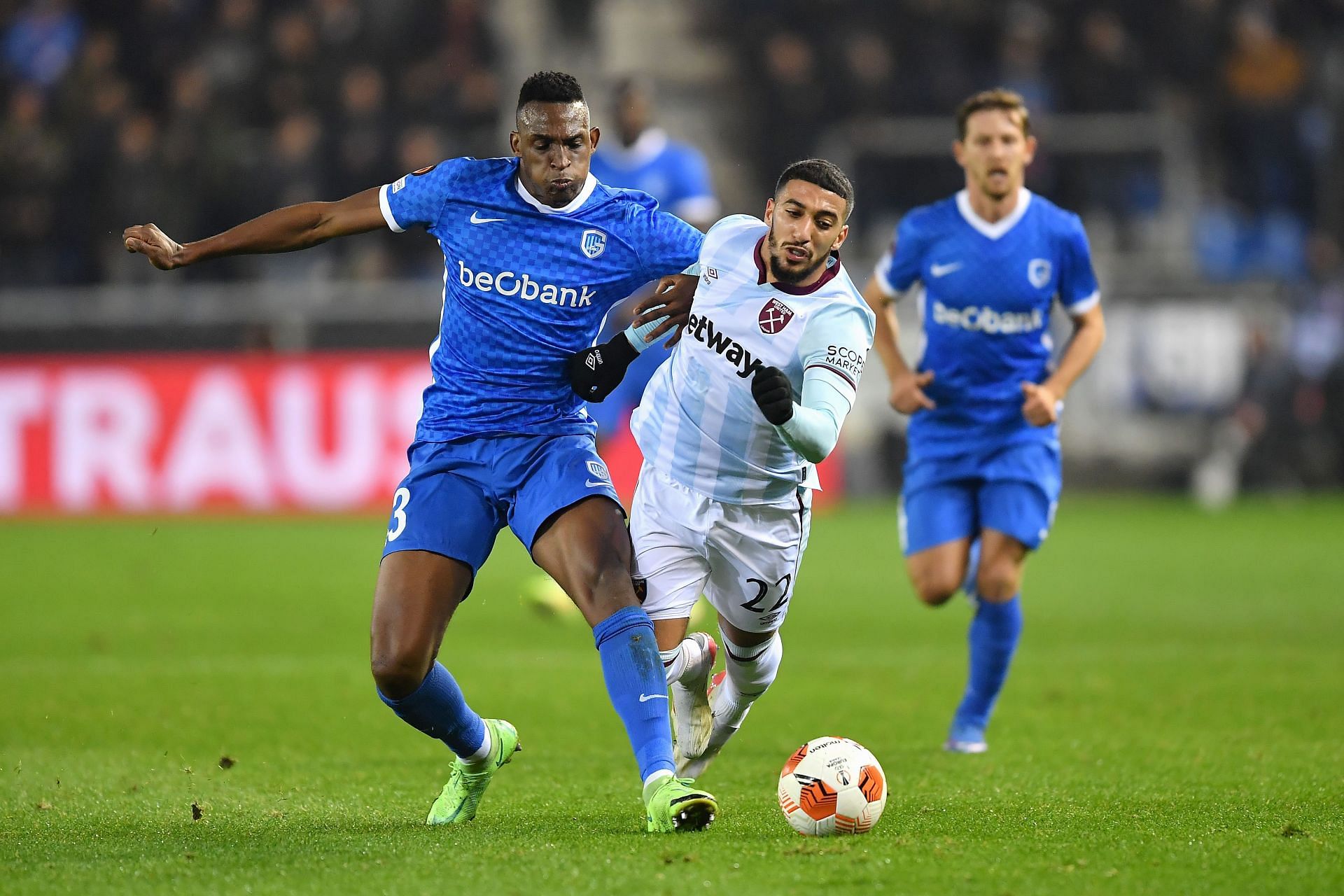 Genk will host Antwerp at the Cegeka Arena in the Belgian Cup on Wednesday (January 11).

The hosts have made it to the quarterfinals, a step further than their last season finish. Genk were knocked out in the seventh round by Club Brugge on penalties. They have joined the competition in the sixth round this term, beating Westerlo and Anderlecht to reach the last eight.

Blauw-Wit have been on a purple patch this season, enjoying a seven-point lead atop the Jupiler Pro League. In their last meeting in October, Genk won 3-1 at Antwerp in the league. Antwerp have been fabulous this season and could give Genk a good run for their money.

The Great Old have won the Belgian Cup thrice and have been runner-up once. They’re third in the Pro League on 39 points, ten shy of Genk, with 12 wins out of 19 games. In one of their most memorable recent league clashes, ten-man Antwerp thrashed Genk 4-2 to earn the bragging rights.

The visitors have to get the right recipe to stop fire-spitting Nigerian Paul Onuachu, who has scored 14 times for the hosts. However, they have four players sidelined with injury.

The Great Old, meanwhile, have injury issues too, with up to seven players doubtful for the clash. However, attackers Vincent Janssen (11 goals) and Michael Frey (7 goals) could stand up to Genk’s challenge. Genk will likely extend their outstanding run against Antwerp and make the semifinals.